Investigators say the sexual abuse occurred over the course of a year when the accused man, Deandre Devon Davis-Williams, would sneak into the girl’s Houston apartment and rape her while her mother was away at work.

Officials at the girl’s school became suspicious that the student was pregnant in January and they discovered she was already seven months along. 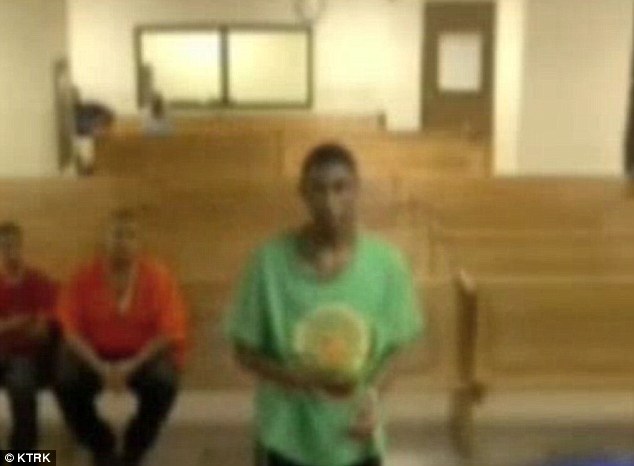 Accused: Deandre Devon Davis-Williams, 21, (center) has been accused of sexually abusing and impregnating an 11-year-old girl

‘It’s definitely one of the more heinous crimes we’ve seen,’ Sara Marie Kinney, from the Harris County District Attorney’s Office, told KTRK-TV.
Davis-Williams has been arrested and charged with continuous sexual assault of a child.

Police say the sexual abuse occurred over the course of one year.

The man would allegedly enter through the back door of her apartment almost everyday and would force himself on her, ignoring her pleas to stop.

‘It was about a year that this abuse was occurring continuously, very often,’ Kinney said.

The mother only learned of the shocking abuse in January, when officials from the girl’s school expressed concern that the girl may be pregnant.

‘This case will be prosecuted to the fullest extent of the law,’ Kinney said.

The man allegedly tried to convince the girl to keep her pregnancy a secret and threatened to kill himself if she told anyone. 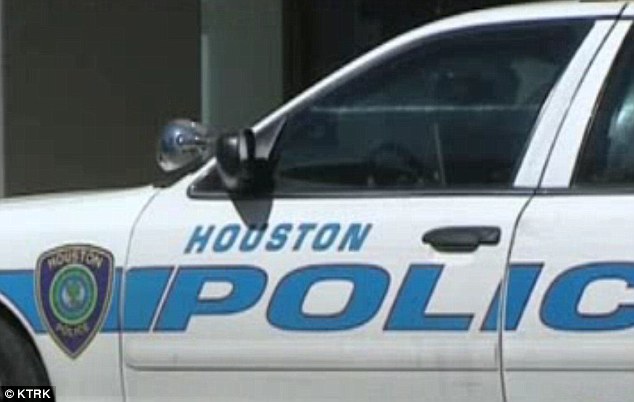 Shocking: The 11-year-old victim told police the man entered her apartment and abused her over the course of a year