An Ohio teen was killed on Wednesday by classmate enraged by her alleged teasing.

Witnesses told police that Shaakira Dorsey, 16, had been mocking a friend for farting before she was attacked, beaten to the ground and pummeled again and again.

Miss Dorsey died shortly after the argument, police say, and her unidentified juvenile attacker has been charged with murder. 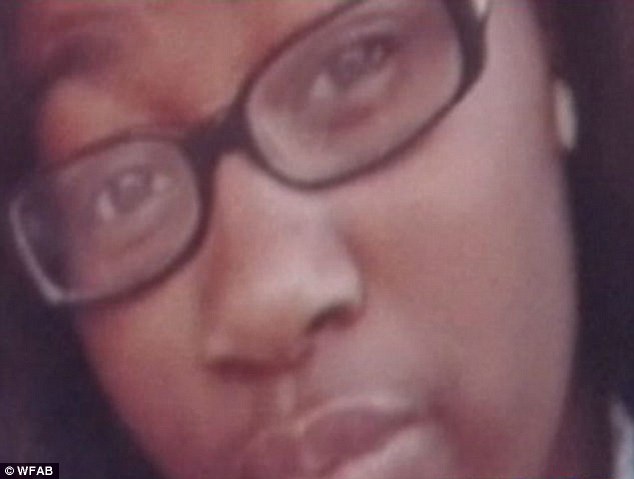 Attacked: Witnesses told police that Shaakira Dorsey, 16, had been mocking a friend for farting before she was attacked, beaten to the ground and pummeled again and again

When they arrived at the corner of Walford Road and McCann Street, they found an ambulance treating Miss Dorsey. Witnesses eventually told the officers that Miss Dorsey and a classmate at Warrensville Heights High School had fought before she passed out.

At first, Miss Dorsey’s step-father did not mention the fight.

‘When I asked [blank] what Shaakira had been doing prior to talking on the lawn he became very evasive and would not provide any information,’ the police report, obtained by NewsNet5, said.

The family said that the teen had no pre-existing medical conditions that would cause shortness of breath.

‘I again spoke with [blank] about the events leading to Shaakira’s collapse.  This time [blank] advised as he pulled in front of 4796 Walford Shaakira jumped from his cars back seat and ran behind an SUV  … [blank] then stated Shaakira and another girl emerged from behind the SUV fighting,’ the report continued. 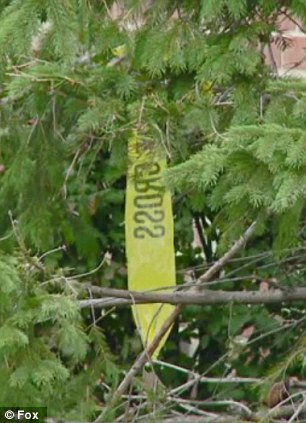 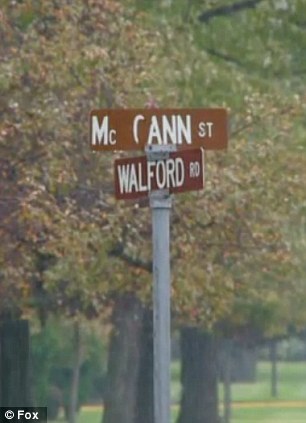 Vicious: Miss Dorsey died shortly after the argument, police say, and her unidentified juvenile attacker has been charged with murder. She collapsed at the corner of McCann Street and Walford Road 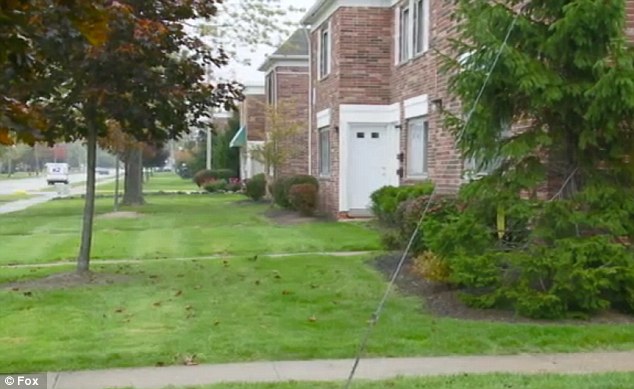 Fight: Witnesses told the officers that Miss Dorsey and a classmate at Warrensville Heights High School fought before she passed out

Miss Dorsey’s step-father said he didn’t mention the spat to police because he felt that the time between the fight and the girl’s collapse.

Classmates of Miss Dorsey’s said that the fight was over flatulence.

A 911 call of the incident reveals the circumstances.

Eventually, Miss Dorsey’s step-father broke up the battle. The teen paced back and forth on the grassy lawn before collapsing.

The Warrensville Heights School District released a statement about the tragic turn of events.

‘Warrensville Heights City School District is deeply saddened by the loss of a member of our student family, Shaakira Dorsey, who passed away on Wednesday evening. Shaakira was an eleventh grade student at the High School and a member of the Lady Tigers Softball Team,’ the statement read.

‘At this time, we are respecting her family’s privacy and ask that you keep them in your thoughts and prayers.’

Classmates struggled to understand the violence that erupted and claimed Miss Dorsey’s life.

‘It’s was just like dang, it was messed up for real,’ Robert Thornton, a friend of Miss Dorsey’s, said to NewsNet5.

Shop worker, 22, has 50 orgasms a day and is even turned on by her mobile phone

Video: Man follows hit and run drunk driver to his home and makes him return to crime scene