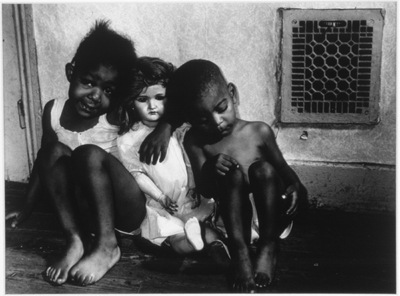 WASHINGTON, Sept. 6 (UPI) — A record 17.9 million U.S. households, or 1 in 6 U.S. residents, struggle to feed their families due to lack of money, the U.S. Department of Agriculture said.

The figure amounts to more than 50 million people who are “food insecure,” the department said in its “Household Food Security in the United States in 2011” survey.

Of this group, more than a third — equaling 6.8 million households, or more than 17 million people — had “very low food security,” the department said.

“In these households, the food intake of some household members was reduced and normal eating patterns were disrupted at times during the year due to limited resources,” said the report, released Wednesday, a day after Washington said a record 46.7 million Americans enrolled for the Supplemental Nutrition Assistance Program, more commonly known as food stamps, in June, up 173,000 from May.

“The prevalence of very low food security returned to the level observed in 2008 and 2009” at the height of the Great Recession, the department said, noting the percentage dropped 0.3 percent in 2010.

The effect on children was significant, with nearly 9 million children living in food-insecure households last year and 845,000 living in households with very low food security, the department said.

Food insecurity was highest among households with children headed by single women or single men and black and Latino families, the department said. But most households — regardless of race, sex, age or family size — cut back on food expenses last year, USDA sociologist and lead report author Alisha Coleman-Jensen told McClatchy Newspapers.

The food-insecurity problem was more common in large cities and rural areas than in suburban areas and other outlying areas around large cities, the department said.

Households having very low food security typically experienced the condition in seven months out of the year, for a few days each of those months.

Arkansas and Mississippi had the highest food-insecurity rate at 19.2 percent. North Dakota had the lowest at 7.8 percent.

The department’s survey was conducted on a representative sample of the U.S. population.