A high school teacher filmed in a passionate embrace with a pupil fell victim to a $500 bet between five friends about who could kiss her first, it emerged today.

Eric Arty, 18, beat his friends to the jackpot after the student and four friends put in $100 for a race to romance their global studies teacher Julie Warning, 26.

Andrew Cabrera, a junior at Manhattan Theater Lab HS, where Warning worked until Tuesday, told the New York Post: ‘It was a bet with a group of his friends. They gave him the $500 [pot].’ 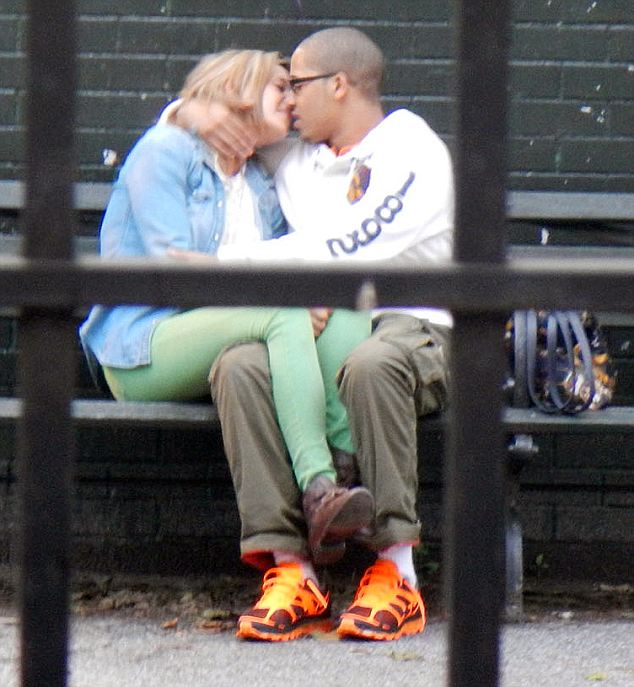 The look of lust: A New York teacher, 26, was filmed as she kissed and snuggled at student, 16, in broad daylight in a city park 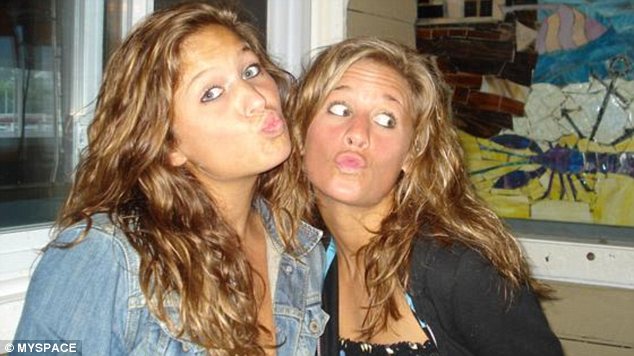 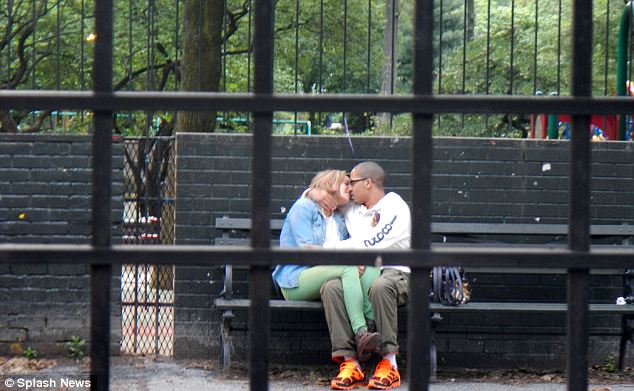 Eric Arty, 18, and Warning were snapped on a park bench in Greenwich Village next to a children’s playground

Speaking about Arty’s seduction, he said: ‘He would go after class and basically try to seduce her.

‘I don’t know if she knew [about the bet]. They were all trying to get with her.

‘One of his [Arty’s] friends flirted with her more than anyone — I thought he would be the one, but Eric came out of nowhere and got her.’ 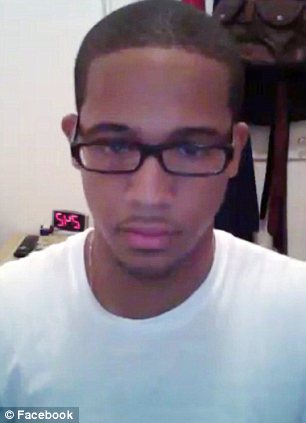 The affair was revealed yesterday by The New York Post — which ran a front-page picture of the pair kissing on Friday at Bleecker Playground in Greenwich Village and published the video online.

The case has been turned over to the Department of Education Special Commissioner of Investigations and Warning was reassigned.

However, school officials said Warning did not report to her new job yesterday and could not be reached for comment.

Schools Chancellor Dennis Walcott said: ‘It’s my understanding that she did not show up to her reassignment center.

‘So we’ll do more investigating on why she hasn’t shown up.’

Other students told The New York Post how Warning at first tried to resist the teenagers and threw them out of her classroom when they would try to chat her up.

‘He [Arty] would flirt with her,’ said one junior. ‘She would try to avoid it because she was his teacher.

‘She was a nice teacher and didn’t want to report him, and she would throw him and his friends out of class for trying to flirt with her.‘ 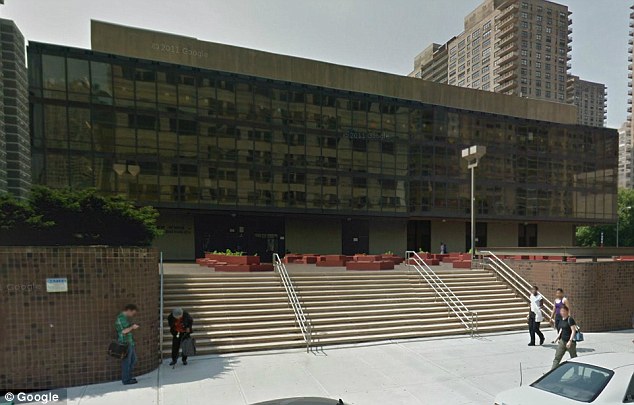 Romantic setting? Warning and Arty were seen locking lips in the middle of this park in Manhattan’s Greenwich Village 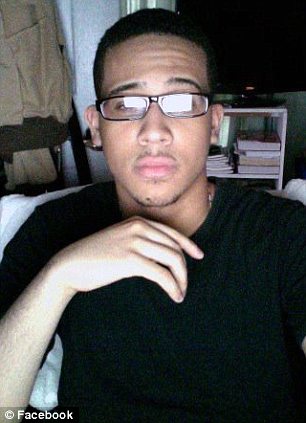 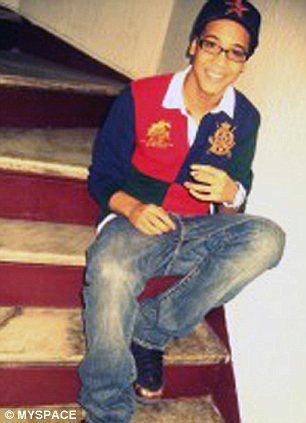 Student: Julie Warning cannot be charged because student Eric Arty, above, is 18, but she is still subject to discipline by the Department of Education

Maia Torruella, 16, said: ‘This has probably been going on for a while now because the signs have been there.

‘The way they act together… When he walks into the room, her face lights up,’ she said. ‘And when he’s gone, she’s boring. You can tell he’s still on her mind.

‘They’re always so nice to each other. He flirts with a lot of girls, sure, but Miss Warning, ohhhhh!’

Warning, who does not have tenure and was appointed to her $48,434 teaching position in October 2010, could be fired.