The female principal of a private daycare has been charged with 25 counts including child rape sexual battery and child abuse along with a partner, authorities said.

Demetria Leshe Robinson, 33, was arrested at 2.30am on Friday in Nashville, Tennessee. Rodney Darnell Robinson, 44, was also arrested. The relationship between the pair is unclear.

The Robinsons were taken from the home in the north of the city where school Luv For Kidz Learning Academy has been registered since 2010. 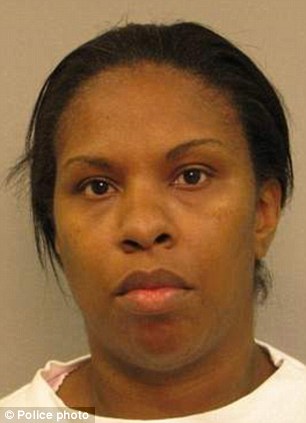 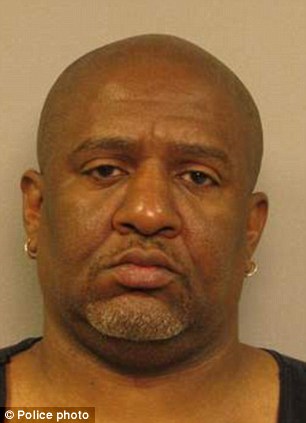 In jail: Demetria Leshe Robinson, 33, and Rodney Darnell Robinson, 44, were charged with child rape, sexual battery and abuse in Nashville

The charges reportedly relate to two foster children placed in their care, according to News Channel Five.

The alleged crimes happened between June 2007 and March of this year when the victims were aged between ten and 14 years old.

Robinson was listed as the primary contact for the private nursery in the suburban area on the outskirts of Nashville.

The day care, on Ewingdale Drive, looks after children aged six weeks to 12 years old and has the capacity for 15. 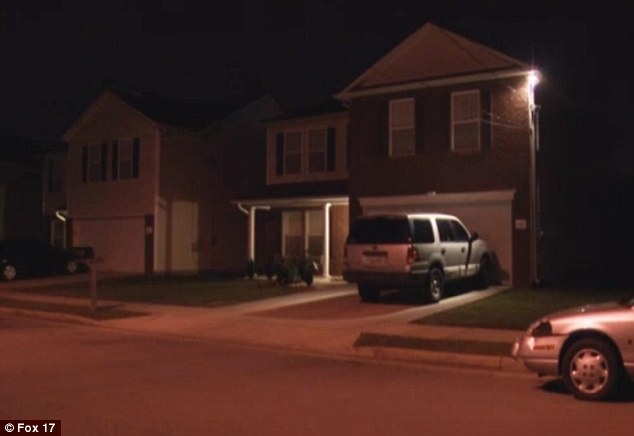 House of horrors: The pair were arrested at the home in north Nashville in the middle of the night on child rape and abuse charges, reportedly related to two foster children

Further details in the case have been sealed by the court due to its sensitive nature.

Luv For Kidz had no comment when contacted by MailOnline.