A 340-pound Georgia woman ‘punched, spat at and pepper-sprayed’ Piggly Wiggly staff as she attempted to make off with stolen beer, bacon, cheese and chicken wings.

Lonneshia Shafaye Appling, 26, shoved nearly $90 worth of fat-laden food and drink in a canvas bag at the grocery store in Athens on Wednesday afternoon before she ‘attempted to check out, only putting one item on the counter,’ according to police.

But a Piggly Wiggly staff member who had been informed of the theft by a customer quizzed her about the goods she was hiding, prompting her to make a run for the exit, the smokinggun.com reported. 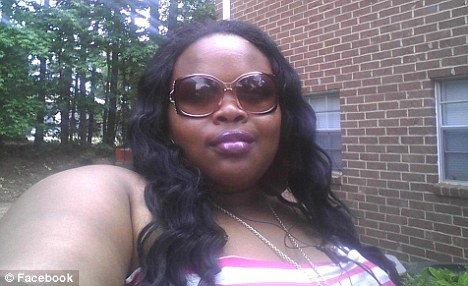 When another worker, Jonathan Orr, tried to stop her, she ‘pulled out some pepper spray and sprayed him in the face’ then punched and spat a fellow staff member, Nick Wolfe.

Finally managing to exit the store, the morbidly obese woman was seen ‘dropping beer cans out of her purse’.

The two staff members followed Appling out of the Piggly Wiggly, which was at that point a cloud of pepper spray.

Firefighters later had to ventilate the store with fans, according toonlineathens.com. 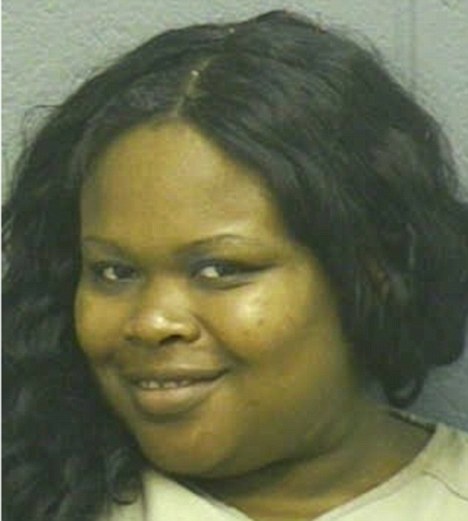 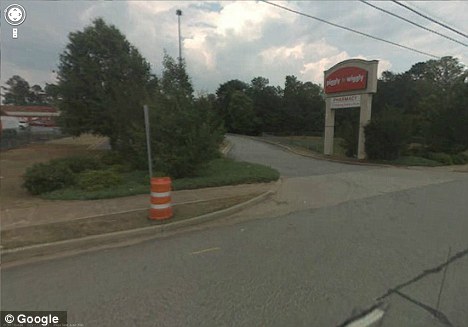 Shopping: Ms Appling was arrested for shoplifting at the Piggly Wiggly store on Lexington Road in Athens, pictured

Responding to a 911 call, police reported spotting a ‘very large black female in a purple dress standing there screaming at two store employees’.

The woman ignored several commands by officers to place her hands behind her back so they could handcuff her.

A back up officer was finally required to help place the heavy-set woman into custody.

The prolific shoplifter, with outstanding warrants in three Georgia counties, was arrested and taken to the local police station. 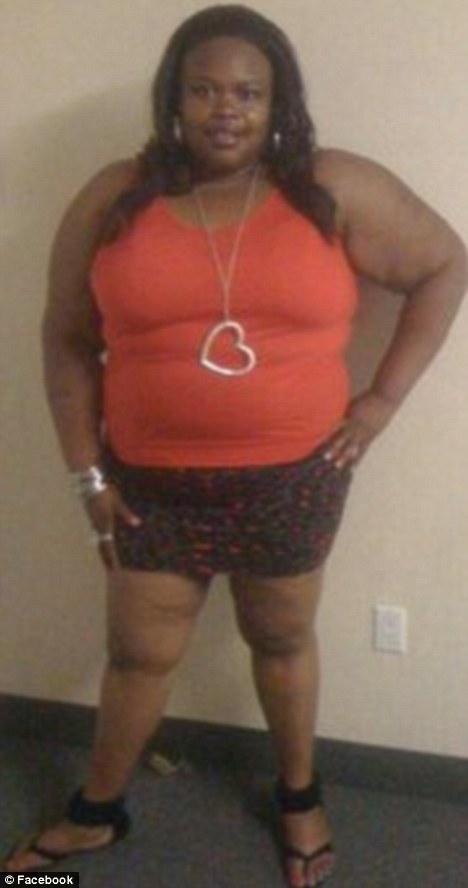 As well as theft, Appling was charged with a range of crimes including aggravated assault, simple battery, disorderly conduct and obstructing a law enforcement officer.

At the police station, the feisty woman told officers to add whatever charges they wanted ‘because she was going to plea bargain and half of the charges would be dropped anyway.’

She also asked Officer Nathaniel Franco to make his report ‘more interesting’, so that her arrest would be featured in the department’s compendium of notable incidents.

In a word of warning to shop assistants, Appling, who is unemployed, told police the workers ‘shouldn’t chase people like that because they could get themselves hurt’.

Fifty Years Ago, Last Outpost of Segregation in N.F.L. Fell