An obese woman who didn’t wear a seat belt because it wouldn’t fit around her large frame has told how an on-the-spot fine prompted her to shed half her body weight.

Janette Colantonio, 31, of Summerville, South Carolina, weighed 408 pounds when she was pulled over by police last spring for not buckling up while driving.

Embarrassed by the incident she has since made a number of drastic lifestyle changes and in little more than a year she has managed to shift 190 pounds.

Mrs Colantonio, who today weighs a healthier 218 pounds, says that a combination of healthy eating and exercise is responsible for her trim physique.

Recalling the seat belt ordeal last March she told Live 5 News: ‘I saw the blue lights behind me and I pretty much knew what the ticket was going to be for.’

She was promptly issued with her first ever seat belt ticket for breaking the state law.

But instead of being angry with officer Mark Amos for the penalty, she thanks him for helping inspire her transformation.

‘I’m sure there’s a lot of things that led up to that point, but that ticket was like reality in my face. And I don’t know if I would have done it as quickly if I didn’t get the ticket,’ she said. 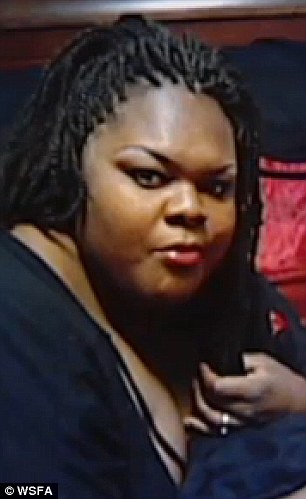 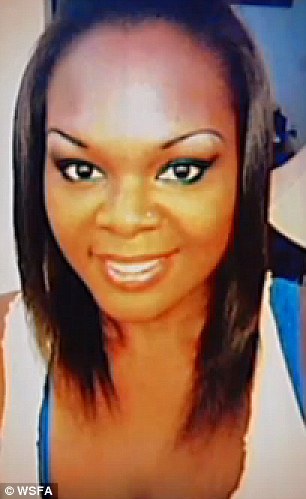 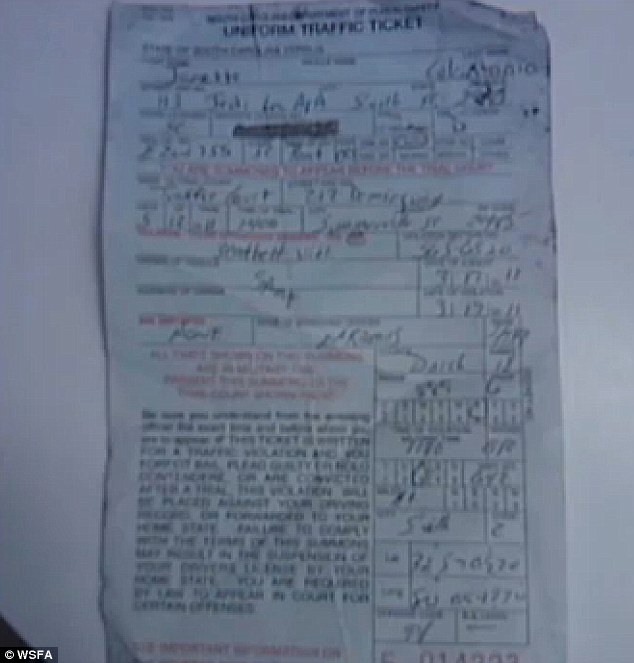 Throughout her twenties Mrs Colantonio said that she thought weight loss was only possible with pills or surgery.

However she now encourages others in her position to adopt a healthy diet and regular exercise routine.

She revealed: ‘I now workout five to six days a week two to three hours a day. I belong to a gym so I do zumba classes, weights, strength training.

‘This is coming from someone who initially despised working out. Believe me; it gets easier as you go. Just don’t give up.’

More than thirty percent of the population in South Carolina are obese, and research shows thatextremely obese people are 60 per cent less likely to buckle up when they get behind the wheel and are 56 per cent more likely to die in a car crash. 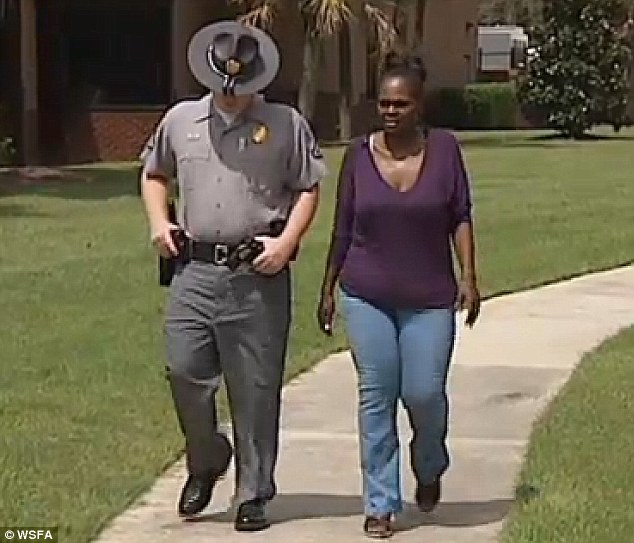 Mr Amos hopes people learn from her adding: ‘It happens a lot with South Carolina’s obesity rate. Hopefully she’s going to set a prime example what you can do and how you can better yourself.’

Mrs Colantonio’s goal is to get down to 145 pounds and she has turned to Facebook to motivate others..

Her husband Matthew added: ‘Anybody can change. Anything they want to change, you just have to have motivation to change it.”