The first clues appeared in Kenya, Uganda and what is now South Sudan. A British arms researcher surveying ammunition used by government forces and civilian militias in 2006 found Kalashnikov rifle cartridges he had not seen before. The ammunition bore no factory code, suggesting that its manufacturer hoped to avoid detection.
Within two years other researchers were finding identical cartridges circulating through the ethnic violence in Darfur. Similar ammunition then turned up in 2009 in a stadium in Conakry, Guinea, where soldiers had fired on antigovernment protesters, killing more than 150. 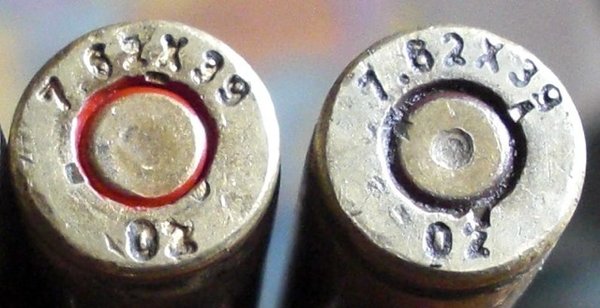 Iranian-made cartridges recovered from the northern Ivory Coast, of a type found in several African countries.

For six years, a group of independent arms-trafficking researchers worked to pin down the source of the mystery cartridges. Exchanging information from four continents, they concluded that someone had been quietly funneling rifle and machine-gun ammunition into regions of protracted conflict, and had managed to elude exposure for years. Their only goal was to solve the mystery, not implicate any specific nation.
When the investigators’ breakthrough came, it carried a surprise. The manufacturer was not one of Africa’s usual suspects. It was Iran.
Iran has a well-developed military manufacturing sector, but has not exported its weapons in quantities rivaling those of the heavyweights in the global arms trade, including the United States, Russia, China and several European countries. But its export choices in this case were significant. While small-arms ammunition attracts less attention than strategic weapons or arms that have drawn international condemnation, like land mines and cluster bombs, it is a basic ingredient of organized violence, and is involved each year and at each war in uncountable deaths and crimes.
And for the past several years, even as Iran faced intensive foreign scrutiny over its nuclear program and for supporting proxies across the Middle East, its state-manufactured ammunition was distributed through secretive networks to a long list of combatants, including in regions under United Nations arms embargoes.
The trail of evidence uncovered by the investigation included Iranian cartridges in the possession of rebels in Ivory Coast, federal troops in the Democratic Republic of Congo, the Taliban in Afghanistan and groups affiliated with Al Qaeda in the Islamic Maghreb in Niger. The ammunition was linked to spectacular examples of state-sponsored violence and armed groups connected to terrorism — all without drawing wide attention or leading back to its manufacturer. 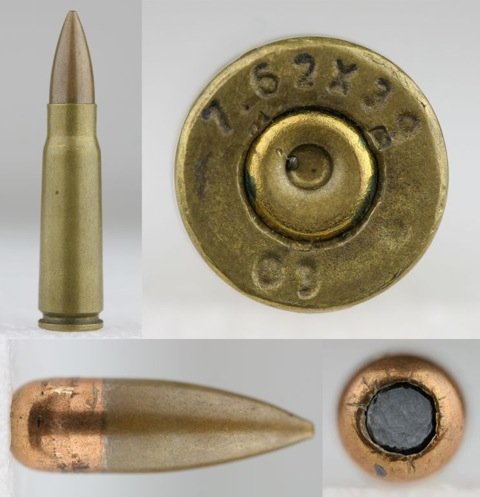 Views of a cartridge that was traced to its manufacture in Iran, and, at bottom, the projectile contained in the cartridge.