A woman trying to avoid an Air Force deployment to Asia had her husband shoot her before lying to investigators that an intruder was to blame, Bossier City, Louisiana, police said.

Staff Sgt. Judy Groomes, 25, was treated for wounds on both of her legs from one round from a handgun fired by her husband, Staff Sgt. Christopher Tyquan Groomes, 26. Both are active military based at nearby Barksdale Air Force Base.

Groomes is assigned to the 2nd Logistics Squadron Inbound Receiving Section, and was scheduled to deploy to Southwest Asia in the coming months. 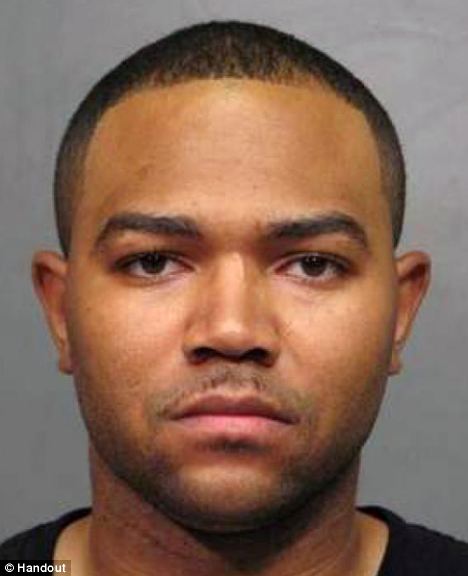 Following his wife’s orders: Police arrested Staff Sgt. Christopher Groomes, 26, on a charge of illegal use of a weapon after he shot his wife

Her husband is assigned to the 548th Combat Training Squadron. Both have been at Barksdale for nearly four years.

Police responded to their home at about 3:30am. She told investigators the alleged intruder fled out a back door on foot.

But police said an investigation found that she convinced her husband to shoot her to avoid military service. 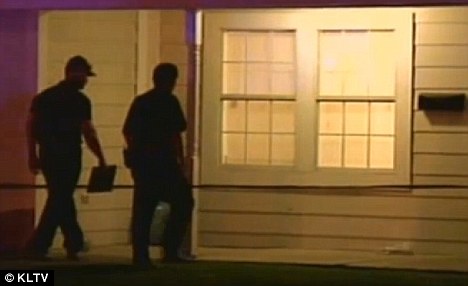 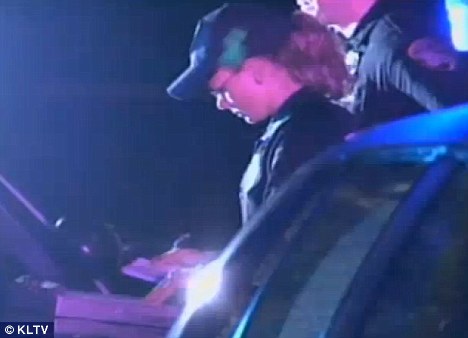 Christopher Groomes was later arrested on a gun charge and taken to the Bossier City Jail. Judy Groomes was issued a summons on a criminal mischief charge for allegedly filing a false police report.

‘We are cooperating fully with local law enforcement and continue to work with local authorities during the investigation, but since the matter is ongoing, we cannot comment further on the police investigation.’

(Nudity Warning!!!)Brothers bullied and beaten for having full-grown breasts have surgery to remove them