Award-winning author Alice Walker has refused to allow a Hebrew translation of her acclaimed novel The Color Purple, saying ‘Israel is guilt of apartheid and persecution of the Palestinian people.’

Publisher Yediot Books had requested a new edition of the Pulitzer Prize-winning novel which deals with the legacy of racism in the American Deep South but the 68-year-old said she could not permit it ‘at this time’.

In a letter penned on June 9, which was posted by the Palestinian Campaign for the Academic and Cultural Boycott of Israel, Walker said: ‘Israel is guilty of apartheid and persecution of the Palestinian people, both inside Israel and also in the Occupied Territories.’ 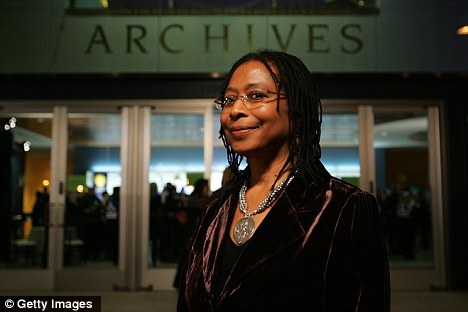 The novelist said she was a part of the boycott, divestment, and sanctions movement, which calls for sanctions against Israel ‘until it complies with international law and Palestinian rights’.

She added that she hoped her form of non-violent protest ‘will have enough of an impact on Israeli civilian society to change the situation’.

Walker told how she had attended the Russell Tribunal on Palestine, held in Cape Town, South Africa, in November 2011, where she heard ‘devastating testimonies from both Palestinians and Israelis’.

‘I grew up under American apartheid and this was far worse,’ she said of the testimonies. 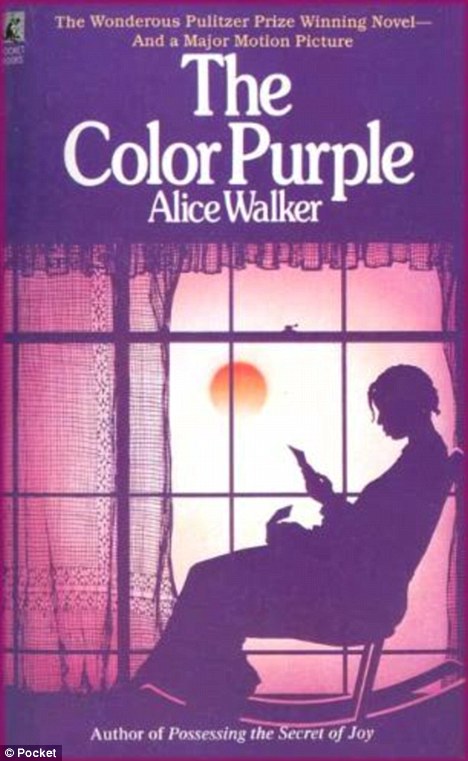 Highly acclaimed: The Pulitzer Prize-winning novel which deals with the legacy of racism in the American Deep South

‘Indeed, many South Africans who attended, including Desmond Tutu, felt the Israeli version of these crimes is worse even than  what they suffered under the white supremacist regimes that dominated South Africa for so long.’

She added that she had similarly blocked a movie adaption of the Color Purple from being distributed in South Africa until ‘the apartheid regime was dismantled and Nelson Mandela became the first president of color of South Africa’.

Her acclaimed novel was adapted into by Stephen Spielberg and starred Whoopi Goldberg and Oprah Winfrey. It was nominated for 11 Oscars.

The Color Purple was first published in Hebrew in 1984, according to theJewish Telegraph Agency.