Award-winning actor Danny Glover made a bold claim as he spoke to a group of students at Texas A&M University on Thursday: the Constitution’s Second Amendment was created to bolster slavery and take land from the Native Americans.
‘I don’t know if you know the genesis of the right to bear arms,’ said Glover, well known for his roles in the ‘Lethal Weapon’ franchise. ‘The Second Amendment comes from the right to protect themselves from slave revolts, and from uprisings by Native Americans,’ he said.
‘A revolt from people who were stolen from their land or revolt from people whose land was stolen from, that’s what the genesis of the second amendment is.’ 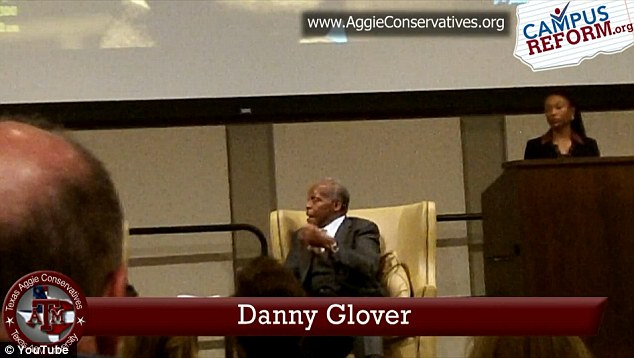 Bold claim: ‘The Second Amendment comes from the right to protect themselves from slave revolts, and from uprisings by Native Americans,’ actor Danny Glover told students at Texas A&M on Thursday, January 17

Glover, 66, was addressing the students at a university event being held in honor of Dr. Martin Luther King Jr.

‘I had no idea, we really didn’t know that topic was coming up,’ Altendorf said. ‘Someone was asking a question about activism, I think that’s where some of that came from.’

Altendorf declined to say if, or how much, the university had paid Glover to speak at the event.

He said student fees were not used. 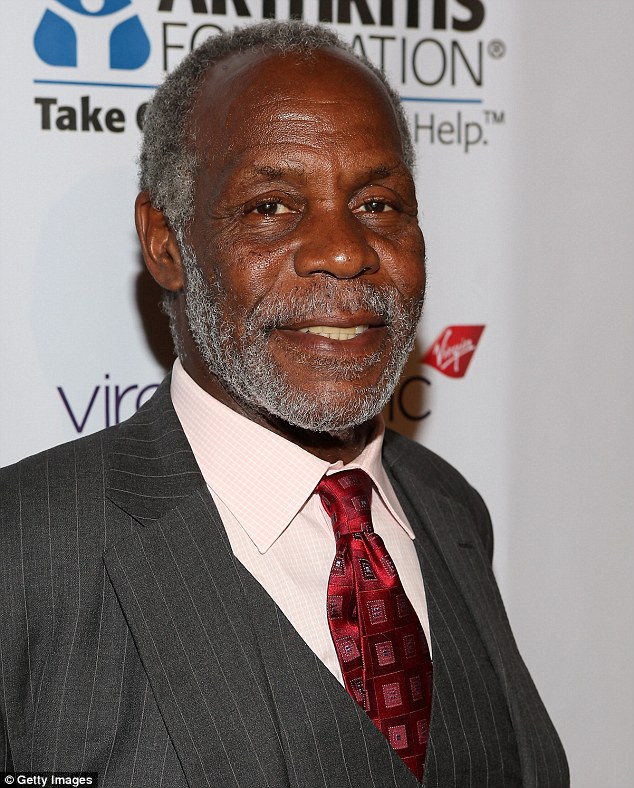 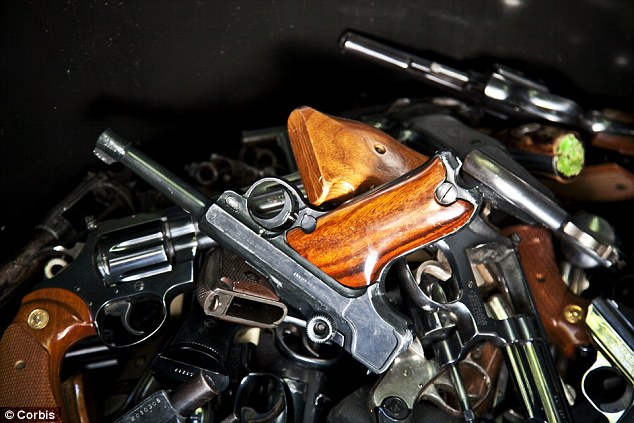 According to the history books: The Founding Fathers recognized after America’s victory in the Revolutionary War that an armed citizenry can gain freedom from a foreign authority

In previous years Texas A&M had paid political activist Angela Davis and songwriter Harry Belafonte $25,000 for their speeches at the same event, according to Campus Reform.

Altendorf defended the university’s decision to host those speakers using university resources, saying the school’s aim is to ‘foster discussion‘ on important topics.

The video recording of the event was taken and posted online by members of the student group Texas Aggie Conservatives (TAC).

The group also created an online petition criticizing Texas A&M for its speaker selections.
Glover has been politically outspoken on several occasions in the past. The actor, who sits on the board of the Board of Directors of the Center for Economic and Policy Research, has taken controversial stances on the U.S. invasion of Iraq and the Obama administration’s foreign policy agenda, among other issues.

On September 2, 2009, Glover signed an open letter of objection intended to block the inclusion of a series of films showcasing the Israeli city Tel Aviv at the Toronto International Film Festival.

THE RECORDED HISTORY OF THE SECOND AMENDMENT

America’s Founding Fathers wanted to ensure the protection of the fundamental rights they enjoyed as Englishmen, including the right to bear arms, when they drafted and amended the U.S. Constitution in the late 1700s.

At the time English laws actually required that men practice using their firearms should they ever be called to defend their nation.

At the time when the colonists began to rise up against British rule around 1775, early American revolutionaries were denied basic rights, including the right to carry firearms.

The Founding Fathers recognized after America’s victory in the Revolutionary War that an armed citizenry can gain freedom from a foreign authority.

In the 1700s guns were common possessions in the U.S., much like in England, as every adult male was expected to know how to use one, even if he didn’t own one.

The Second Amendment was adopted on December 15, 1791, along with the rest of the Bill of Rights.

Secretary of State Thomas Jefferson and the other Founding Fathers agreed on the text: ‘A well regulated militia being necessary to the security of a free state, the right of the people to keep and bear arms shall not be infringed.’