A new survey has found that more Americans see black people as racist than white people or even Hispanics.
Thirty seven percent of American adults spoken to by respected pollsters Rasmussen think that African American citizens hold racist views, as opposed to just 15 percent of white Americans.
Indeed, even the black adults the survey spoke to, 31 percent said they considered people of their own race to be racist while only 24-percent thought that white people were bigoted. 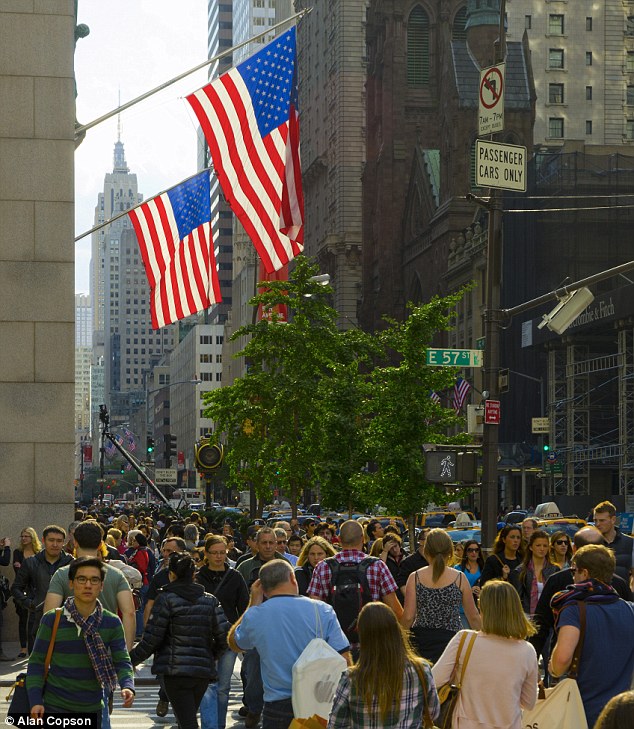 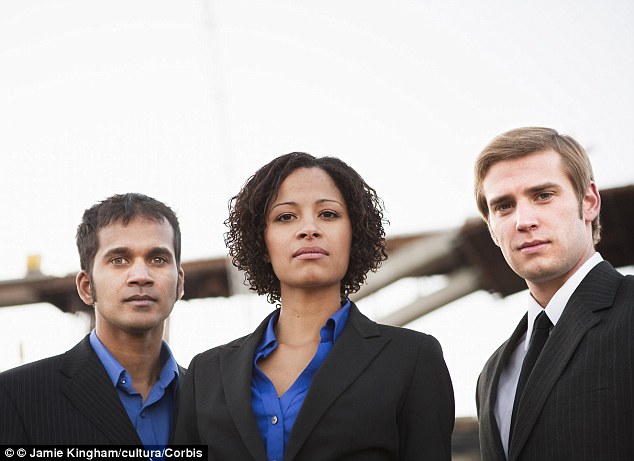 Among white adults, 17 percent of the population believes that Hispanic people are biased.
Taken as a whole, the survey discovered that only 30 percent of people in the country see race relations as positive while 14 percent believe them to poor.
But, almost 30 percent see that race relations are improving across the nation while 32 percent are worries that they are getting worse. 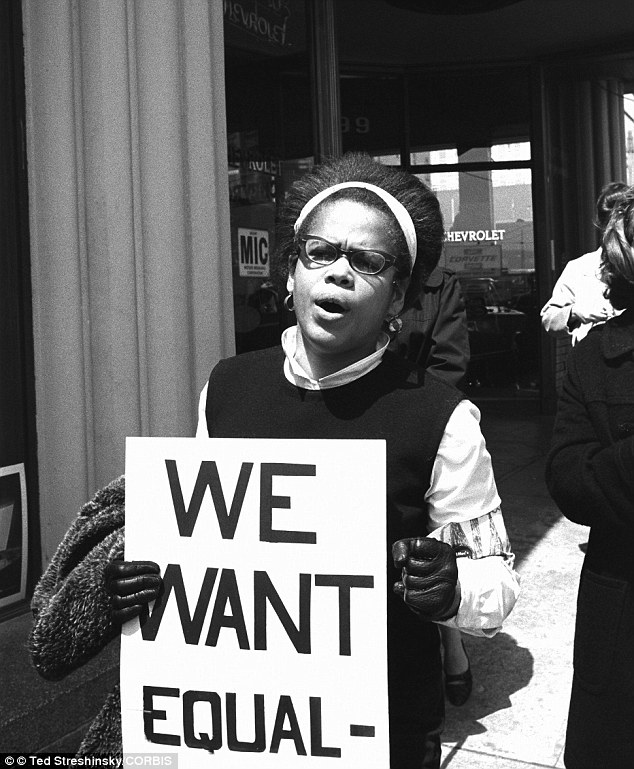 The figures show that overall, the current attitude in the nation is receptive to improvement in race relations, with about 35 percent seeing neither progress nor regression.
Indeed, black people are more optimistic about the current state of affairs than white people or Hispanic people – as are liberals, as opposed to conservatives.
Read more: http://www.dailymail.co.uk/news/article-2355964/More-Americans-feel-black-people-racist-whites-Hispanics-study-finds.html#ixzz2Y7IqblMn