A student awarded a college scholarship by Mary J.Blige’s charity appeared in a promotional video, telling the singer ‘I will never let you down’.

But Blige has let her down instead after failing to make good on the promise of funding.

25 Bronx teens were promised the four-year scholarships at a college of their choice as part of a programme offered by Blige’s charity for the empowerment of women. 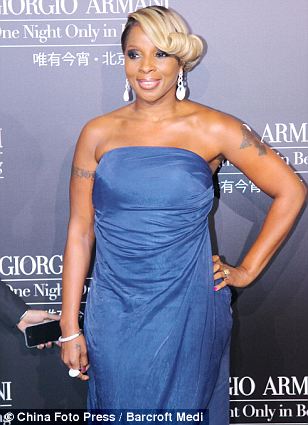 One student, Gennevive Sarafoah, studying nursing at SUNY, told the New York Post: ‘I feel like they stood us up.’

And Blige literally stood her up when she was supposed to appear at an event at the Women’s Academy of Excellence in the Bronx to inspire the students.

‘She came in for a minute, said she had jet lag and left right away,’ said an academy teacher to the Post.

Sarafoah’s mother, Joyce, is having to take out a loan so that her daughter can stay in school. She and school officials have tried calling and emailing the charity but to no success.

After the poor state of The Mary J. Blige and Steve Stoute Foundation for the Advancement of Women Now (FFAWN) was exposed last week, Blige released a statement saying she was working to fix it and added that the scholarship programme was ‘in good shape’.

That is not so, according to the students themselves.

The Post reported that none of them have heard from Blige since the scandal broke and at least two haven’t received any scholarship money in the past year.

Blige’s scholarship program had problems from the start, according to a former staffer, with checks bouncing repeatedly. 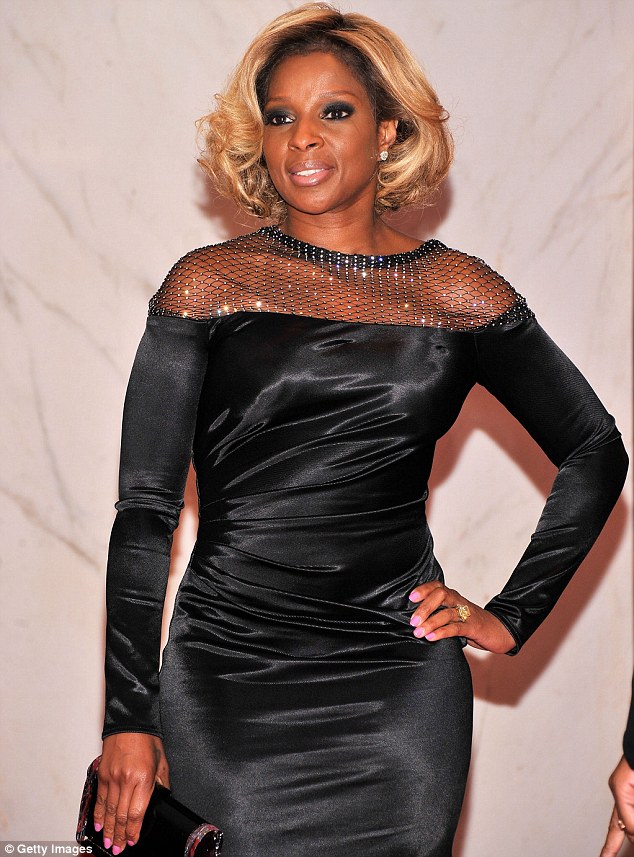 Accusations: Mary J Blige’s non-profit organisation allegedly has hundreds of thousands of dollars in missing donations and does not have an office or a valid telephone number 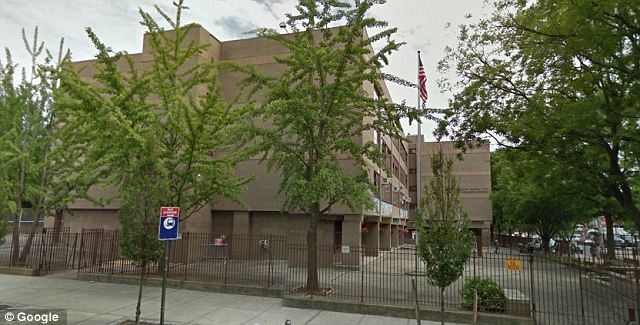 The Women¿s Academy of Excellence in the Bronx, where Mary J Blige was due to appear

‘Women love Mary, and they see her as an icon,’ the former staffer told the Post. ‘At the end of the day, what was supposed to be happening wasn’t happening. It was heartbreaking.’

The foundation itself isn’t struggling financially. During a June benefit at Cipriani Wall Street it tweeted: ‘Thus far, over $100K was raised tonight!!!!’

But where the money went is a mystery, and the students aren’t the only ones to have been let down.

The Grammy Award-winning artist’s charity is being sued by a bank over an unpaid $250,000 loan and a group of artists claiming they were not paid for performing at one of the charity’s fundraising galas.

The non-profit organisation also has hundreds of thousands of dollars in missing donations and does not have an office or a valid telephone number.

The newspaper also alleges that the charity did not file a federal tax return for 2010, which was due last November.

One of the lawsuits claims that when musicians who performed at a star-studded benefit concert alongside the likes of Jennifer Hudson and Christina Aguilera in May 2011 went to get paid, their checks bounced back.

‘We got a whole series of checks — rubber,’ Harvey Mars, a lawyer representing the group of 30 musicians and others, told the newspaper.

The group is allegedly owed a total of $167,252 for wages and penalties, according to a lawsuit filed in State Supreme Court in Manhattan this month.

According to TMZ, the foundation agreed to pay the money back by last December, but only repaid $368.33 of the loan. 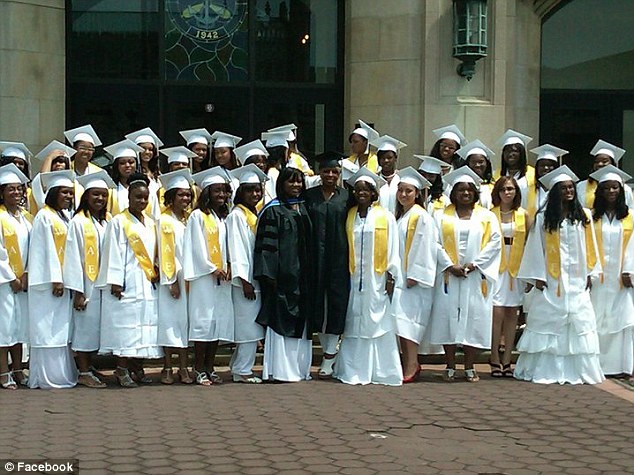 Fundraising: Mary J. Blige, centre, says her charity has sent 25 women to college, who are pictured here at their graduation ceremony 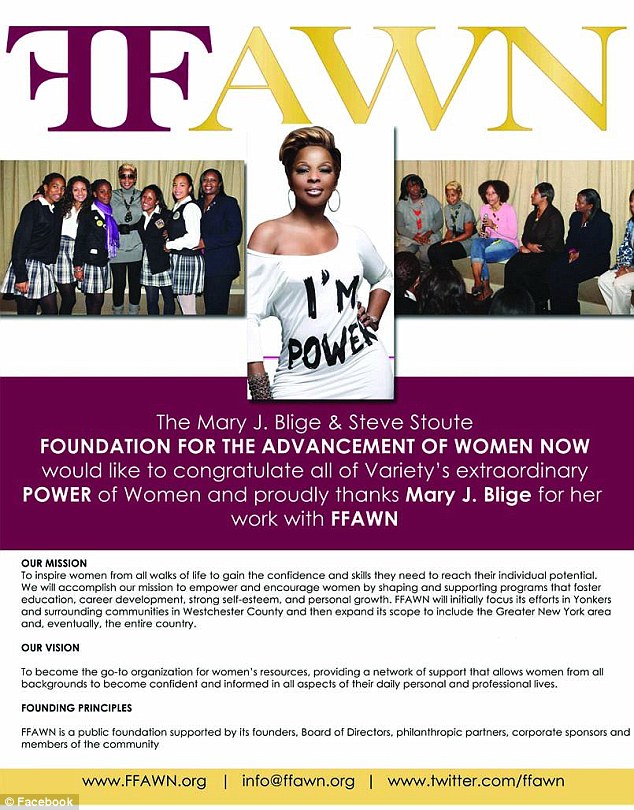 Charity: The Mary J. Blige and Steve Stoute Foundation for the Advancement of Women Now is supposed to inspire women and help them reach their individual potentials

When the bank demanded payment and sent a process server to deliver documents at the charity’s headquarters in Manhattan, New York City, a receptionist said FFAWN was no longer based there.

‘The Mary J. Blige and Steve Stoute Foundation For The Advancement Of Women Now, Inc. (FFAWN) is presently transitioning its management and headquarters,’ a spokesman for Blige told TMZ.

‘We remain committed to our mandate of helping  women gain the confidence and skills necessary to reach their full individual potential.’

The Post also claims that proceeds from the singer’s fragrance, My Life, which sold 60,000 bottles during its debut in 2010, were supposed to benefit FFAWN.

One dollar from each bottle sold, totalling $60,000, should have been plugged back into the charity, but that money remains unaccounted for.

Blige shifted the blame and said in a statement: ‘I didn’t have the right people in the right places doing the right things get the foundation back on track,’ pointing the finger at staff members. She promised to ‘rectify outstanding issues and make good on all of FFAWN’s obligations.’

The students on her scholarship programme will be hoping she keeps that promise better.

Kadhafi was 'naive' in relations with West: Mugabe

Your opinions on health care reform, taxes, and even the president’s dog come down to racial bias