Dogs Deserve Better bought the 15-acre tract and five-bedroom home last year for use as a dog sanctuary for animals who have been chained and penned. 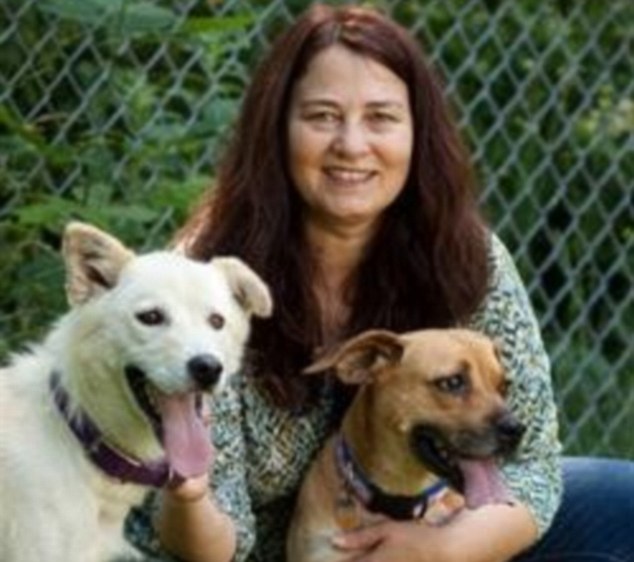 Wantedy: The sheriff’s department has been unable to find Tamira Thayne who they want to serve with warrants for animal cruelty over the actions of her organization in Virginia 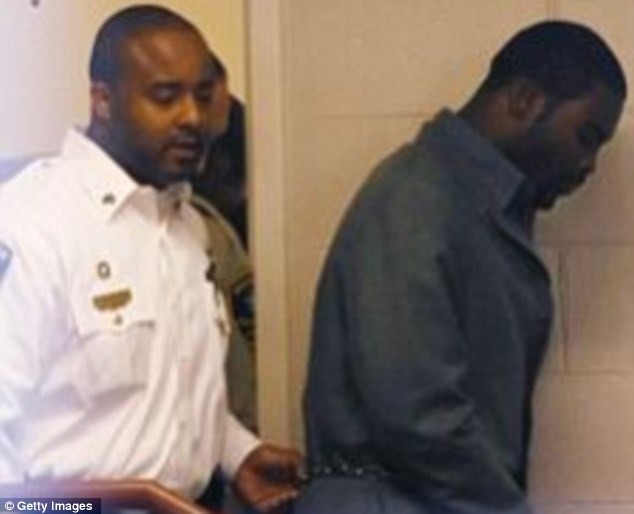 Disgrace: Vick was jailed in 2008 for his part in the dog-fighting ring which disgusted his many football fans

The sheriff’s office has been unable to find the organization’s founder, Tamira Thayne, to serve warrants for animal cruelty and inadequate care of animals.

Vick, the Philadelphia Eagles quarterback, served 18 months in federal prison in 2008 for his involvement in the Bad Newz Kennels dog-fighting ring that operated from the property.

While serving the search warrant of a property owned by Vick in rural Virginia, police discovered evidence of an alleged dog-fighting operation, including rape stands, pry bars, treadmills modified for dog training, and a blood-stained carpet.

Animal-control officers eventually removed 66 dogs from the property, 55 of which were pit bulls. 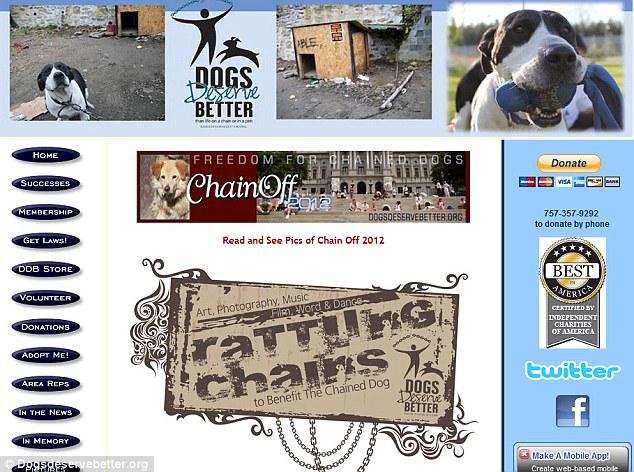 Dogs deserve better: The local sheriff now wants to serve the charity with a warrant for animal cruelty in Virginia 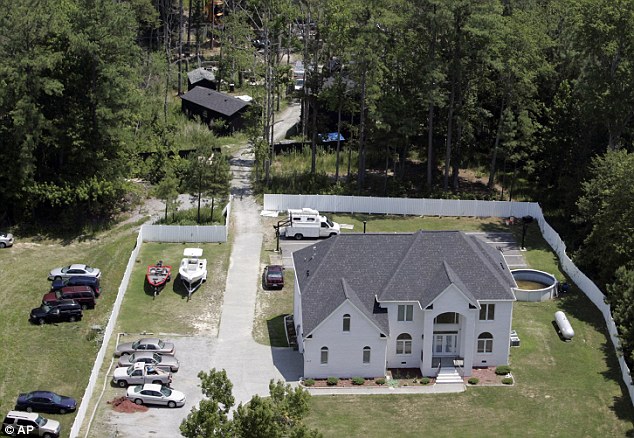 Bloody past: The estate was once used as a gruesome dog-fighting arena by NFL player Michael Vick and associates

He was reviled by fans when he was released from jail in 2009, lost everything and was forced to file for bankruptcy.

However Vick bounced back. Last year, he signed a six-year deal with the Eagles worth $100million, with $40million guaranteed.

In June, he wed his fiancée Kijafa Frink at the Fontainebleau Miami Beach in front of 300 people.

Ms Frink and Mr Vick have three children together and have been together for several years, throughout the turmoil of his incarceration.

He even filmed a reality show with BET that chronicled his road to redemption and featured his children Mitez, Jada, and London. 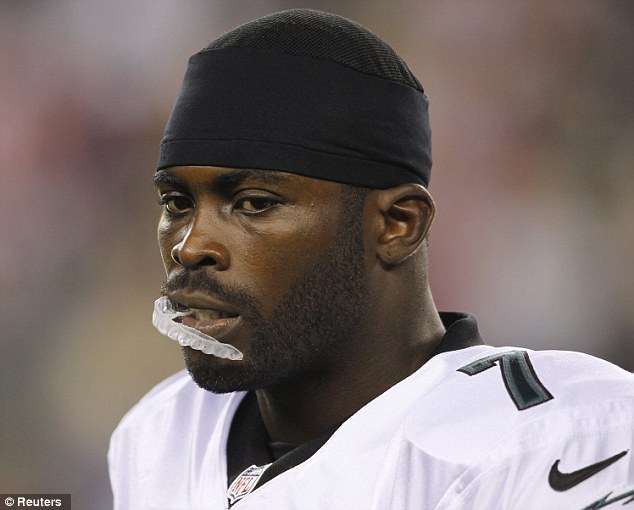 Comeback: Since being released from prison in 2009, Vick signed a six-year deal with the Philadelphia Eagles