By DAILY MAIL REPORTER
PUBLISHED: 08:49 EST, 26 April 2013 | UPDATED: 09:51 EST, 26 April 2013
An Asian fraternity at the University of California, Irvine is in hot water for a homemade music video it posted on YouTube featuring one of the fraternity brothers in blackface impersonating Jay-Z.

The controversial scene, which takes places 55 seconds into the two-minute video to Justin Timberlake’s ‘Suit and Tie’ song featuring Jay-Z, has been called ‘reprehensible’ and ‘racially offensive’ by the university’s vice chancellor of student affairs, NBC Los Angeles reports.
Lambda Theta Delta says the video featuring the member in blackface raping along to Jay-Z’s lyrics was meant as a harmless impersonation of the artist. 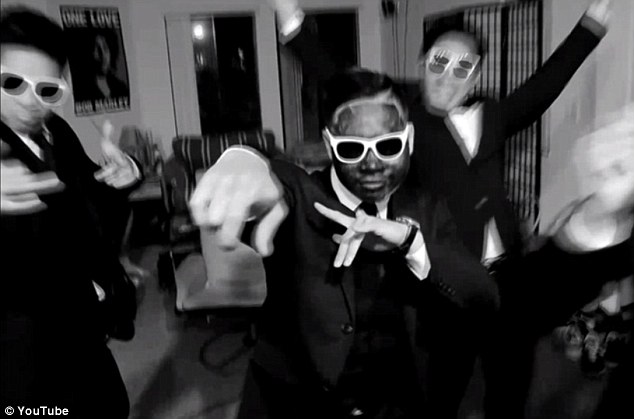 Controversial: Lambda Theta Delta at the University of California, Irvine, posted a homemade music video on YouTube featuring one of the fraternity brothers in blackface impersonating Jay-Z 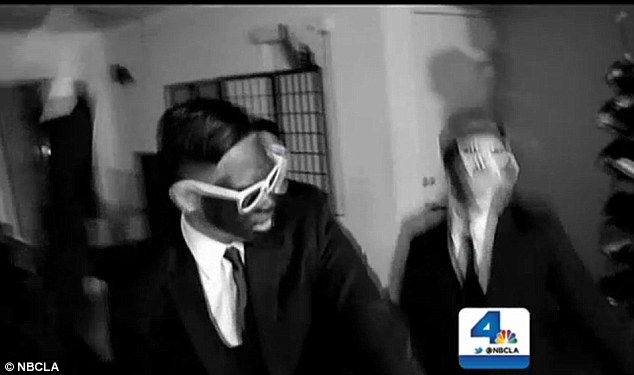 Under fire: The university’s vice chancellor of student affairs called the scene ‘reprehensible’ and ‘racially offensive’

‘We’re being referred to as a racist organization,’ chapter president Darius Obana told NBC, adding that that was ‘absolutely not’ true.

Obana said the fraternity brother in the video is a junior at UC Irvine who was inspired by the song.
‘He was trying to be Jay-Z,’ Obana said.

Students on campus said they interpreted the video differently.
The Asian Pacific Student Association called the video ‘deeply offensive.’
The video, which went online a few weeks ago, was taken off YouTube on Wednesday after UC Irvine’s vice chancellor of student affairs issued its complaint. 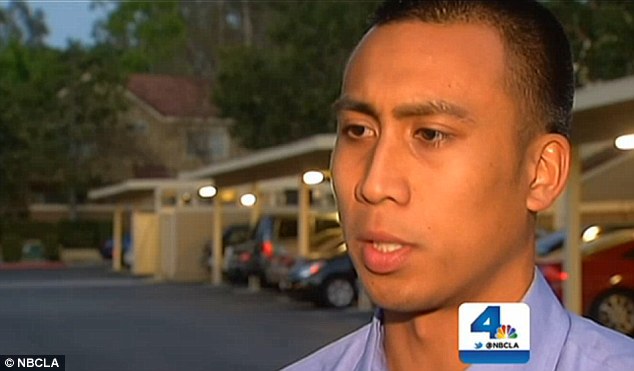 ‘He was trying to be Jay-Z’: Chapter president Darius Obana denied claims that the video was meant to be racist 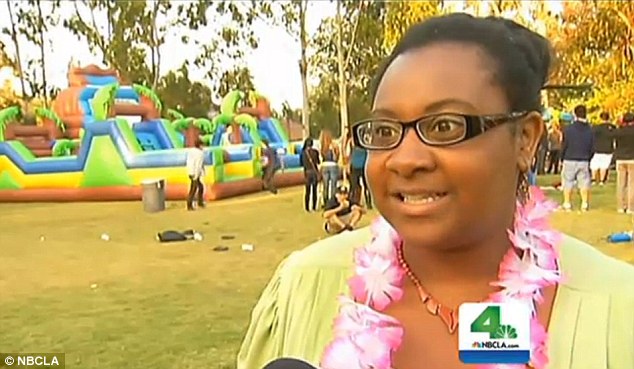 ‘Not intended’: ‘I definitely think there’s some racism there, but I don’t think it was intended,’ said one student

The members of Lambda Theta Delta made a public apology after taking the video down.
The vice chancellor told NBC that the university has received complaints from the Black Student Union, and that his office has launched an investigation into the incident.
The fraternity reportedly caused a similar stir in 2010 when one of its members dressed up in blackface during a costume party.

Blackface is a form of theatrical makeup that became popular in the late 1840s during minstrel shows to portray stereotypes of African Americans.
Similar blackface performances later aired on television between the late 1920s and the late 1950s.
The tradition was predominately banned during the U.S. Civil Rights Movement of the 1960s, though occasional shows since have featured skits using blackface. 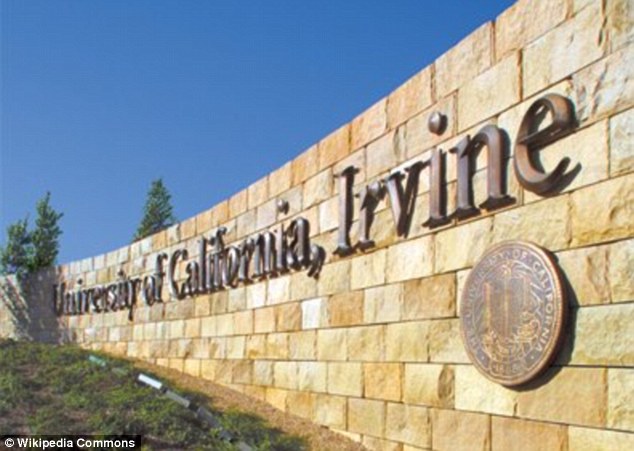 Under investigation: UC Irvine’s vice chancellor of student affairs said the university has received complaints from the Black Student Union, and that his office has launched an investigation into the blackface incident

1000-Year-Old African Coins Found In Australia: Could They Rewrite History?