By DAILY MAIL REPORTER
PUBLISHED: 23:24 EST, 7 May 2013 | UPDATED: 03:12 EST, 8 May 2013
A local Connecticut politician was the alleged target in hate crime after someone put a noose outside of his office.
The pink noose was left hanging from the mens’ bathroom door in the building where Dennis Minor, the black recreation director, works.
‘I didn’t know if it was a joke or something at first,’ he said about when he heard of the pink lanyard. 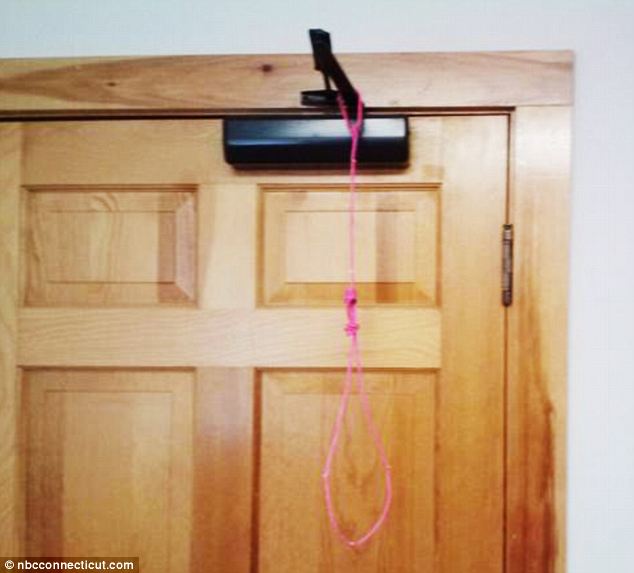 Hate crime: This pink noose was seen on a door near the office of a black recreations director in Connecticut

‘I was speechless,’ he told the local Fox affiliate.
A staffer who works in Berkshire Hall, on the grounds of Brodie Park, spotted the noose Monday night and then notified Minor, who works as the town’s recreation director and has an office in the building.
The Hartford Courant reports that Minor notified the town police who then passed it along to state police because it is considered a hate crime.
Representatives from civil rights groups are taking the act seriously as it is not the first instance of racism in the area. 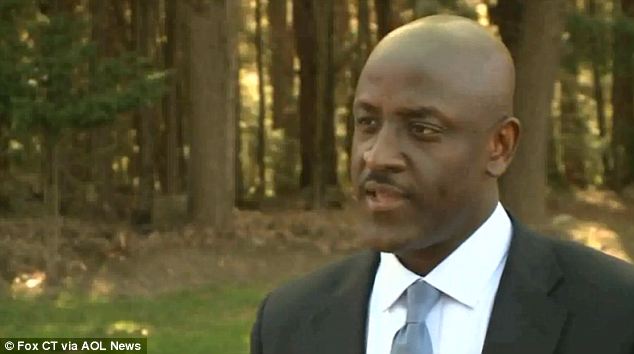 Target? Dennis Minor, who is currently the recreation director but recently announced his bid for town selectman, is thought to be the intended target given his race 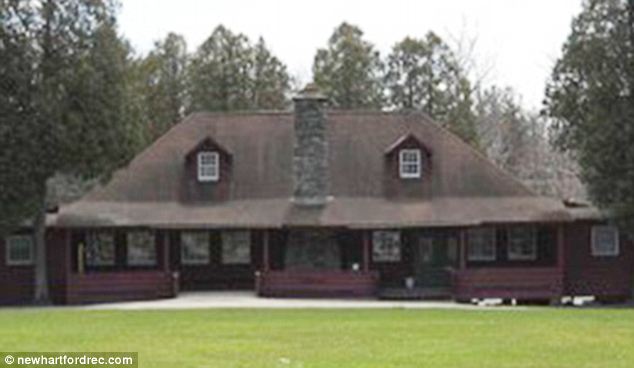 Scene: The noose was found in New Hartford’s Berkshire Hall, on the grounds of Brodie Park Monday evening

‘Anyone that would have the audacity to do something like this they want to make sure that they’re dealt with by the full extent of the law,’ said Scott Esdaile, the president of the Connecticut branch of the NAACP.
‘I think this is a great town. If somebody had a bad day and felt like they needed to string up a noose, I feel sorry for them,’ Minor told The Courant.
Minor recently announced that he is running for the town selectman of New Hartford, Connecticut, and he thinks that the move may have angered people in the area.
‘It’s just strengthened my resolve, that’s all it did. If somebody did that to make me get out of the race that was probably the wrong thing to do because that’s certainly not going to happen,’ he told Fox.
Read more: http://www.dailymail.co.uk/news/article-2321090/African-American-Connecticut-politician-Dennis-Minor-finds-NOOSE-hanging-outside-office.html#ixzz2SquHFbxH