A seven-year-old boy was found hanged from a bunk bed with an item of clothing after he was reportedly bullied at school.

The child’s 14-year-old sister discovered him unconscious at their home in Detroit, Michigan and called 911 around 5.30pm yesterday.

Emergency crews performed CPR on the boy before he was take to Henry Ford Hospital where he later died. 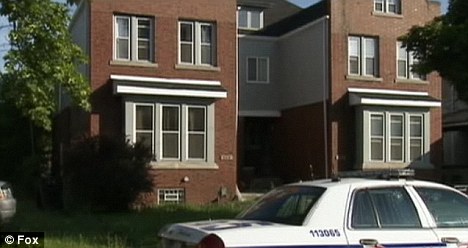 Tragedy: A police car remains outside the home in Detroit, Michigan where a seven-year-old boy was believed to have committed suicide

Police believed the boy’s death was a suicide but the Wayne County Medical Examiner’s Office has yet to confirm cause of death. No details were released about the boy or his family.

The child was reportedly being bulled at school. His mother had been aware of the situation and had reached out to the family’s pastor for help.

A neighbor told Fox: ‘He was a cheerful young man. Smart, sharp… even at that age you can tell when they have respect for elders. A happy little boy.’ 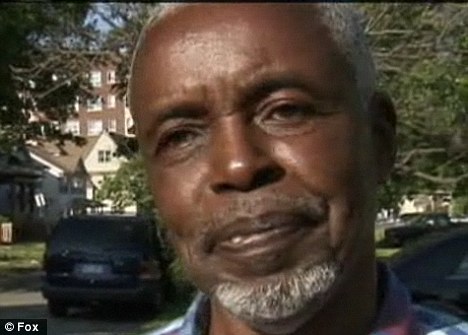 Grief: A neighbor spoke of his horror to find that the seven-year-old had taken his own life