The parents of a 17-month-old have been arrested and charged after their child was accidentally shot in the face.

The boy and another child, aged two-and-a-half, were allegedly left in a room with access to a gun.

Mother Iesha Paris, 21, told police she heard a gun shot come from the room where both children were playing, at her home in Denver, Colorado. 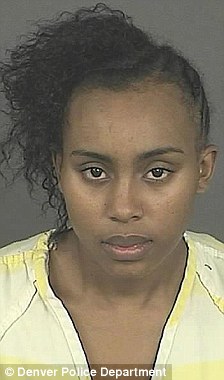 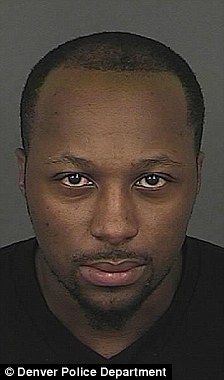 Paris and her 26-year-old partner Darryl Hunter – the child’s father – ran to the room and discovered their son with gun shot wounds to the arm and the face, the Denver Post reports.

The child survived the wounds but is being treated at hospital.

According to a police statement, Paris bought the gun – described as a black .40-caliber Taurus – in February.

She kept the weapon in a case, inside a bag hidden behind the couch in the living room, the report states,

According to the Denver Post, the police statement says: ‘[Paris] said she didn’t know what happened and who had fired the gunshot.’ 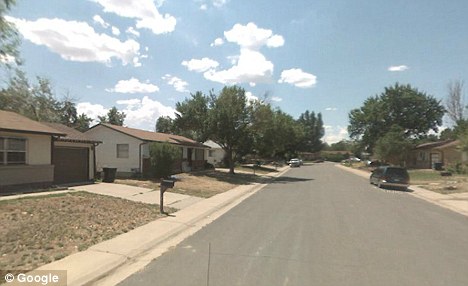 Mother Iesha Paris told police she heard a gun shot come from the room where both children were playing, at her home in Denver (pictured)

Both Paris and Hunter have been charged by the Denver District Attorney Mitch Morrissey in connection with the shooting.

They have both been released from custody on a $50,000 bond and are due to appear at court on August 10.