Over the course of about two decades, the Boys Scouts of America (BSA) has failed to report hundreds of cases of child sex abuse involving counselors and officials, according to the organization’s confidential internal files.

An explosive expose by the Los Angels Times based on 1,600 documents dating from 1971 to 1991 has revealed that Boy Scout officials would often urge admitted molesters to quietly resign and then hide the allegations from the victims’ parents.

Volunteers and employees linked to possible abuse were allowed to leave the organization citing such far-fetched excuses as ‘chronic brain dysfunction’ and duties at the Shakespeare festival. 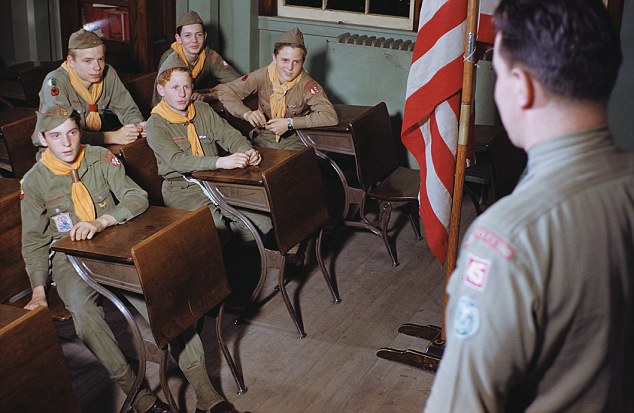 Explosive allegations: Boy Scouts of America’s internal files indicate that the organization failed to report – and in some cases actively covered up – hundreds of cases of child abuse

Facts about the alleged molestation cases were documented in the Boy Scouts’ ‘perversion files’ which the group has used since 1919 to blacklist suspected pedophiles and keep them away from the organization.

In more than 500 cases, BSA officials learned about suspected child abuse from children, parents, staffers or anonymous tips, but in 80 per cent of the instances, the allegations were never reported to police.

In 100 of the cases, officials within the national organization actively covered up the abuse and facilitated the suspected child molesters conceal the truth from the public, according to The Times.

In a statement, BSA spokesperson Deron Smith said, ‘We have always cooperated fully with any request from law enforcement and today require our members to report even suspicion of abuse directly to their local authorities.’ 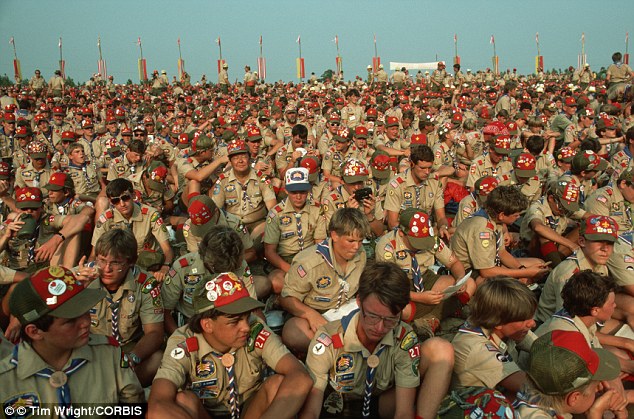 Culture of secrecy: In many of the cases, admitted molesters were allowed to resign citing bogus excuses 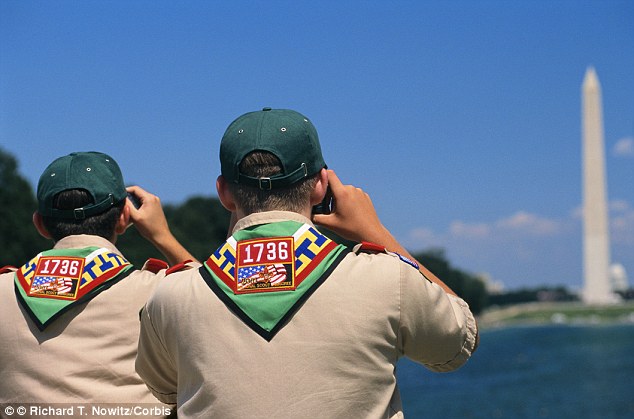 Secret files: More than 1,600 instances of alleged child abuse were laid out in BSA’s internal documents known since 1919 as the ‘perversion files’

The organization put that requirement in place only 2010. Prior to that, the official modus operandi was to obey state laws, which did not always require youth groups to report abuse.

In many cases, officials said they were keeping allegations under wraps so as to protect the young victims.

As a result, some of the suspected pedophiles went undetected for years and continued molesting children, according to documents and court records.

One case in point involved assistant troop leader William Lazzareschi, who was caught in 1971 engaging in oral sex with a 12-year-old behind a tent at a Rhode Island Boy Scout camp.

‘Mr. Lazzareschi made me do it to him,’ the young Scout told officials, according to the file. 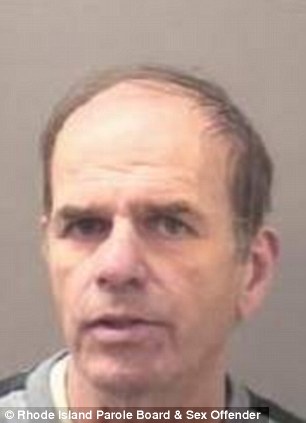 Face of evil: Assistant troop leader William Lazzareschi was caught in 1971 engaging in oral sex with a 12-year-old at a Rhode Island Boy Scout camp, but he was not reported to police

Lazzareschi ‘admitted his role in the act’ and said he’d never done it before. He was ousted from the youth organization and told to stay away from the boy, but nothing indicates that the incident was reported to the police.

The records show that the teenage victim was counseled ‘with positive results’ by the Rev. Edmond C. Micarelli, the camp’s Catholic chaplain, who later ended up in the ‘perversion files’ himself after a man told officials that he and his bother were raped by the cleric as young boys.

In 2002, the Diocese of Providence paid $13.5million to 36 victims who sued Micarelli and 10 other priests over sexual abuse going back to at least 1975.

Meanwhile, Lazzareschi was convicted of sexual assault in 1997 and possession of child pornography in 2005.

In another case from the 1970s, a Pennsylvania scoutmaster who was accused of two rapes and other sex crimes abruptly stepped down, writing in his resignation letter that he had to travel more for work.

‘Good luck to you in your new position,’ a top troop representative wrote back. He said he was accepting the resignation ‘with extreme regret.’

Those accused of abuse got a form letter from the Boy Scouts that read in part, ‘We are making no accusations and will not release this information to anyone, so our action in no way will affect your standing in the community.’

BSA attorneys have long been fighting in court to keep the ‘perversion files’ secret, citing the importance of protecting the victims’ privacy.

However, over the years, hundreds of internal files have been admitted into evidence in lawsuits brought by alleged victims, and hundreds more are  expected to see the light of day in the near future. 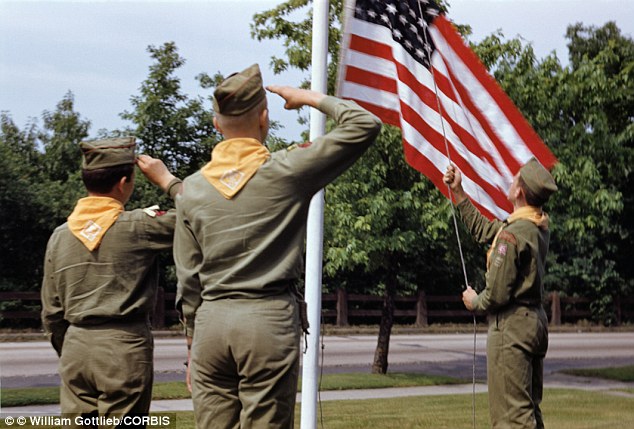 Widespread: The Boy Scouts of America is the nation’s largest youth organization with over 111,000 units and nearly 2,724,000 young members

In June, the Oregon Supreme Court ordered the release of 1,247 of the Scouts’ confidential files covering two decades beginning in 1965. The files played a key role in a 2010 court case that resulted in a nearly $20million judgment against the Scouts.

Although the youth group has made strides to curtail sex abuse, instituting mandatory background checks for all volunteers in 2008 and perfecting child abuse prevention training, BSA may yet face a slew of costly lawsuits for failing to report past crimes, or even in many cases notify the victims’ parents about the allegations.