A young Florida boy saw his mother arrested for his birthday after his party at Chuck E. Cheese turned into a massive 18-man brawl.

Besides his mother Briana Walker, a Robert Thompson and Alfred Peoples were also arrested on drug charges as well as defrauding an innkeeper.

The trio allegedly fled the restaurant without paying the almost $300 check. 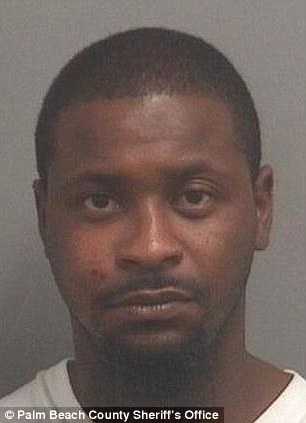 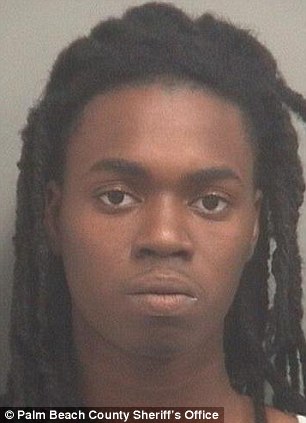 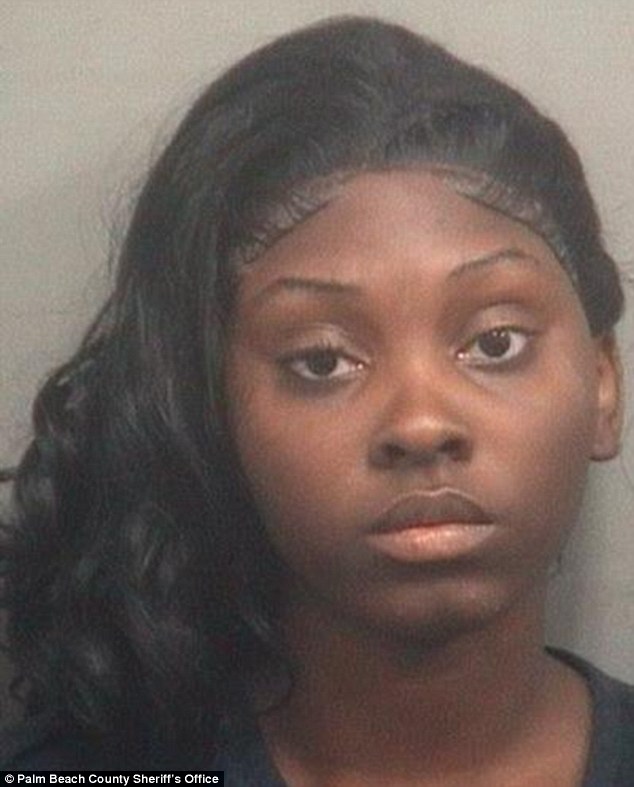 The fight began after two men exchanged words in the restaurant’s bathroom.

It escalated quickly, with men fighting in the dining room and even trampling the boy’s grandmother, according to WPBF.

Employees were able to get the fighters outside at which point several drove to a location nearby on Sixth Avenue to continue the feud. 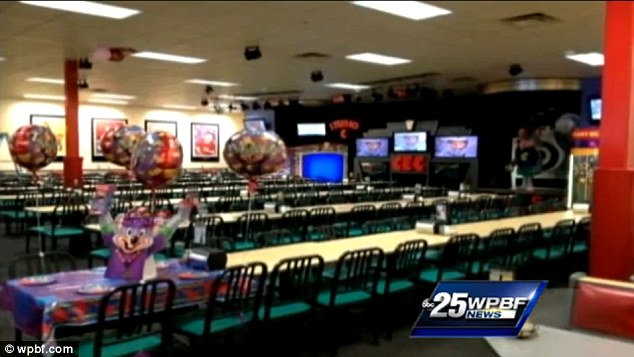 Brawl: The 18-man fight reportedly spilled into the dining room after starting in the restroom 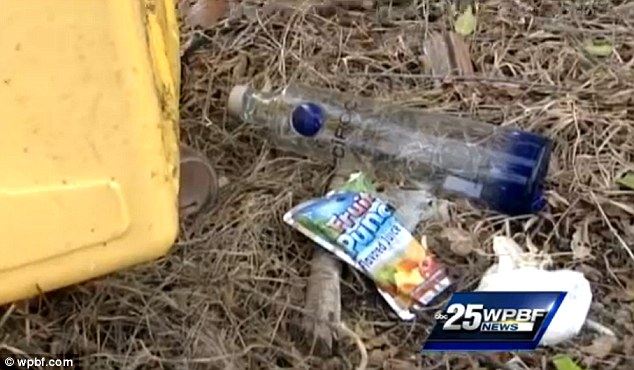 Once there, one unidentified man shot a gun at a car, striking a passenger in the leg.
The shooter remains at large.

The unidentified victim’s injuries are not life threatening.

Upon searching the scene, investigators discovered several empty vodka bottles some of which had been hidden in a diaper bag.
Read more: http://www.dailymail.co.uk/news/article-2295517/Massive-brawl-breaks-childs-birthday-party-Chuck-E-Cheese-ending-arrests-person-shot.html#ixzz2O019tRZZ