By MARK NICOL and SIMON PARRY 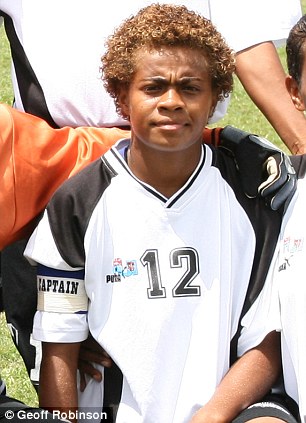 Big news: British soldier Lynette Pearce was shocked when she gave birth to a baby in Camp Bastion, Afghanistan

This is the British soldier who did not know she was pregnant until the dramatic birth of her baby son at Camp Bastion in Afghanistan.

The Mail on Sunday can reveal she is 28-year-old Lynette Pearce, a bombardier in the Royal Artillery who was fighting the Taliban until she went into labour.

Last night Lynette’s friends said she was overjoyed about becoming a mother. Some of them are planning to visit her at the hospital where she was taken after being flown back to Britain.

The Ministry of Defence has not disclosed where Lynette and her baby are being treated but it is understood to be the John Radcliffe Hospital in Oxford, from where a specialist team of paediatricians was scrambled to the war zone.

Yesterday, messages saying ‘welcome to motherhood’ were pouring on to her Facebook site.

A friend who asked not to be named said: ‘Everyone is congratulating her and is really happy for Lynette. We are absolutely stunned at her amazing news. She can’t believe it and neither can we. Her life is going to totally change.

‘I can’t wait to see her. She is getting a lot of support from all her friends and family in Britain and in her regiment. She loves the Army and was very keen to fight in Afghanistan. She is determined and committed. Now I am sure she will put her son first.’

Lynette is an avid user of Facebook and has more than 1,200 friends from Britain and Fiji. By last night more than 30 had left congratulatory messages. 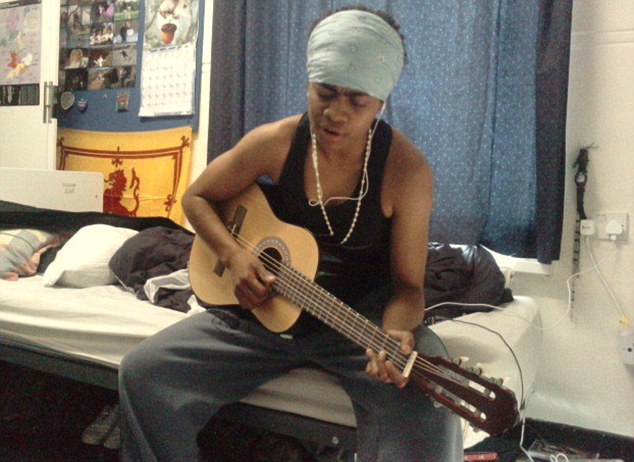 Rush: After complaining of severe stomach pains, the 28-year-old was rushed into a surgical theatre at Camp Bastion – the biggest British base in Helmand province – where the baby was delivered

After complaining of severe stomach pains, Lynette was rushed into  a surgical theatre at Camp Bastion – the biggest British base in  Helmand province – where the baby was delivered.

The paediatricians flew in to escort her back to the UK and Lynette is said to have coped well with the birth and the eight-hour flight home. She is expecting to welcome friends to her bedside in the next few days.

Lynette is originally from Fiji and is the daughter of a former policeman in the town of Nadi.
She is an excellent sportswoman and rose to become the captain of the country’s women’s football team from 2007 to 2009, before leaving Fiji last year to fulfil an ambition to serve with the Army. 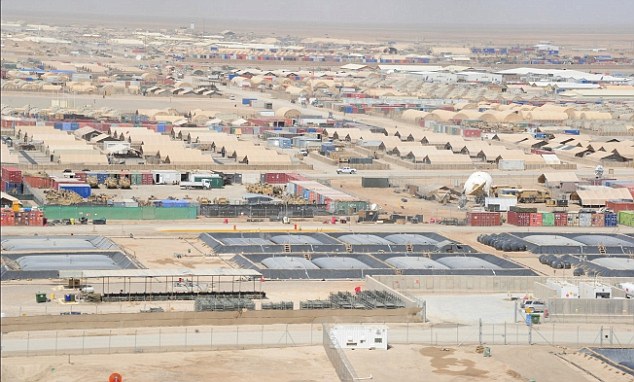 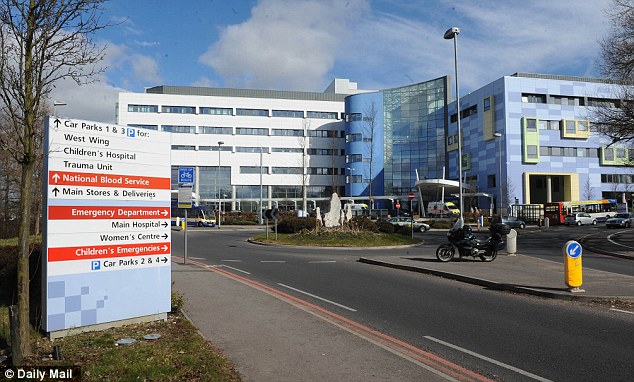 Her football coach Kamal Swamy said: ‘She was always so enthusiastic and energetic. I was disappointed when I discovered she had left Fiji. I only found out when I tried to call her up for the 2011 South Pacific Games.’ Lynette excelled at football and according to an article in the Fiji Times in 2005 she was the heroine of her team the Nadi Jetsetters, where she was a striker, scoring many goals.

She captained the Fijian national team and played against Tonga and Australia.

Susan Rao, director of women’s football in Fiji, whose daughter used to play football with Lynette added: ‘She was a great asset to our national team. I heard from my daughter that Lynette had a baby while she was serving in Afghanistan. 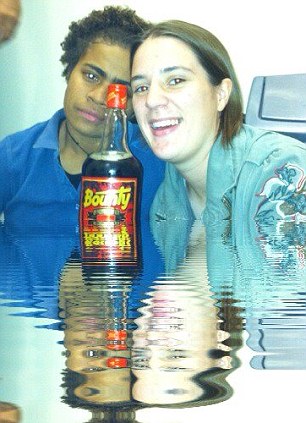 Popular: Lynette on left and friend Hayley Firstfoot Jefford at their Hampshire base

‘My daughter showed me a  Facebook page where friends  of Lynette were posting congratulations on her baby.’ After she came to Britain and completed her basic training, Lynette was given the rank of Gunner.

She was posted to Baker Barracks, near Havant, Hampshire after passing out.

The base is home to 12 and 47 Regiments, Royal Artillery. These units specialise in providing long range reconnaissance and aerial support to infantry soldiers in Afghanistan.

According to sources in Fiji, Lynette used to send money from her Army wages to support friends who were hard up.

Lynette underwent rigorous physical testing before being passed fit to serve in the war zone – including a five-mile run, press-ups and sit-ups – but she did not receive a  pregnancy test.
Earlier this year, before she deployed to Afghanistan, she apparently began putting on weight. This came as a surprise to her because she was training so hard.

A friend said: ‘At the time Lynette was really confused. A baby was growing inside her, that was why she was putting on weight, but Lynette had no idea at the time she was carrying her son.

‘It was distressing for her that these changes were happening because she is really sporty.
‘She works out a lot and takes pride in her ability to beat male and female soldiers who are much bigger than her. The weight gain went on for a while. Then Lynette went to Afghanistan and we did not hear any more for a while.

‘Now it all makes sense and everyone is so relieved. I don’t know who the father is. Lynette is a very private person when it comes to this area of her life.’

Lynette’s baby boy was born five weeks premature and in the 34th week of her pregnancy at Camp Bastion’s £10 million field hospital, where doctors are more used to carrying out amputations and treating bullet wounds.

It is the first time a British soldier has given birth on the frontline, although up to 200 service women have been sent home from Iraq and Afghanistan since 2003 after discovering they were pregnant.
Last year a soldier gave birth two weeks after her six-month deployment ended.

Lynette and her son were thoroughly checked by a doctor and a midwife before a decision was taken to fly them home. 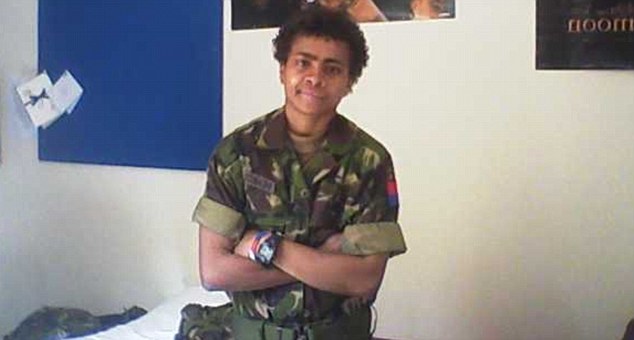 Relaxed: Lynette in her army slacks – she had no idea she was having a baby

Last night a spokeswoman for the John Radcliffe Hospital refused to confirm whether Lynette and her new-born baby were being looked after there.

A Ministry of Defence spokeswoman said: ‘We can confirm that on September 18 a UK servicewoman serving in Afghanistan gave birth at the hospital at Camp Bastion to a baby boy.

‘It is not military policy to allow servicewomen to deploy on operations if they are pregnant. In this instance the MoD was unaware of her pregnancy.’

Black coaches shut out in wave of NFL coaching hires