Two brothers were reported missing over the weekend after they ran away from home to avoid having to clean their rooms.

Corey Colbert, nine, and his brother Christopher, six, were found safe on Monday morning after they turned up at their babysitter’s house.

The brothers had been playing basketball in an alleyway with other children before they disappeared on Sunday evening. 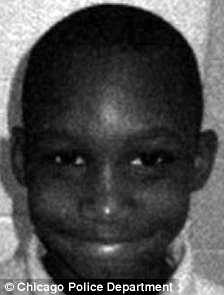 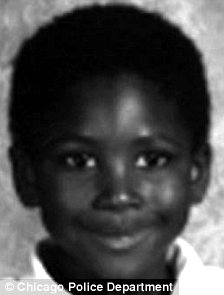 Safe: But Corey, left, and Christopher Colbert went missing overnight because they did not want to go home and clean their rooms

When the boys failed to return home, their parents alerted police, who issued a missing person report.

That sparked an overnight manhunt around the South Shore neighbourhood of Chicago.

When Corey and Christopher went to the house of a family friend who sometimes babysits them, the friend alerted the boy’s parents and they were returned home unharmed.

The children told police that they had snuck away after the basketball game because they did not want to clean their bedrooms.

They spent the night in bushes nearby.

Corey was shirtless at the time of his disappearance, while Christopher was wearing just a white T-shirt and shorts.

Andrew Brimmer, First Black Member on Fed Board, Dies at 86