The weekend’s sole fatality occurred just before 9 a.m. Saturday when a 42-year-old man was fatally shot while riding his bike

At least 29 people have been shot in Chicago since Friday, including two women shot near Montrose Beach Sunday just hours after the Chicago Pride Parade.

The shooting took place a little over a mile away from where the Pride Parade stepped off earlier in the day.

“After the parade a lot of people just go by Montrose Beach,” said witness Kim Shine. “Everyone barbecues out there, vendors sell candy and water bottles, it’s just a big gathering around the hill or beach area.”

Shine said she heard a sound she thought was fireworks but quickly realized was gunshots.

“We were standing near the top of the hill near Montrose Beach and we heard a few noises,” she said. “We didn’t know if it was gunshots or fireworks. We just saw a slew of people running toward us.” 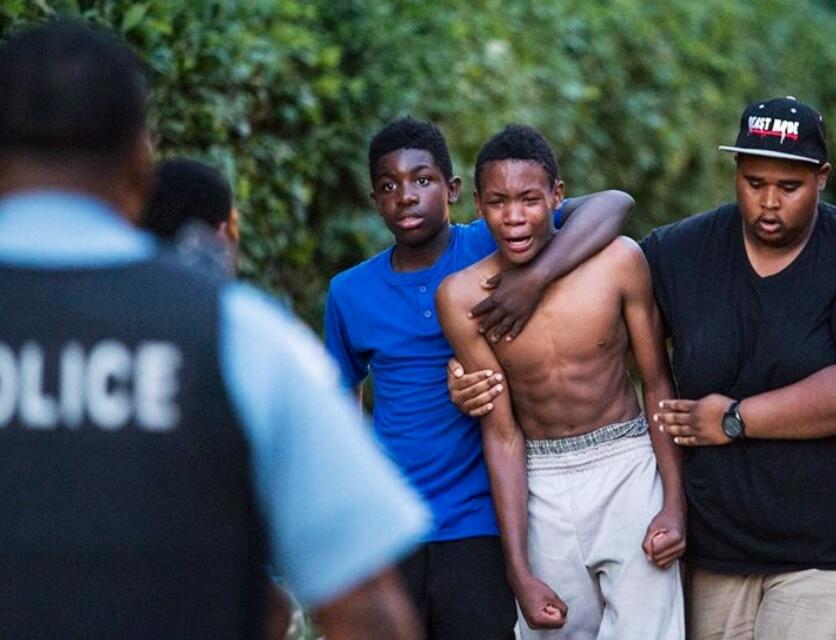 Eleven others were shot Saturday afternoon into Sunday morning.

At least 16 others have been shot in Chicago since Friday, including a teen who was shot just outside the Rainbow PUSH Coalition’s headquarters and just two blocks away from President Barack Obama’s Chicago home.