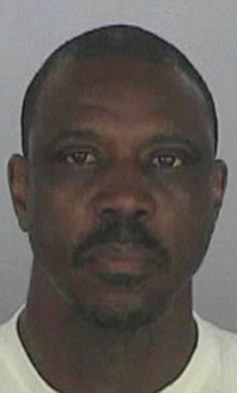 Charged: Gordon Solomon is accused of sending ‘sexually charged’ texts and emails to a 12-year-old girl

Gordon Solomon, from Inglewood in Los Angeles, is accused of sending ‘sexually charged’ texts and emails and meeting the young girl, a member of Christ’s Community Church, at various locations.

Charges were laid against the minister when the mother of the victim allegedly discovered at least one explicit text message from Solomon and contacted the police.

LA County Sheriff’s Special Victims Bureau said the preacher had been arrested for: ‘substantial sexual acts with a female minor’.

They added that ‘an ongoing affinity between the man and the girl developed and continued for two years.’

The pastor pleaded not guilty to the charges but the accusations against Solomon have stunned the local community.

Church member Peggy Ann Thurman, quoted on KTLA5, said: ‘You can know a person for 40 years and you don’t know them.’

Asked his thoughts on what should happen to the pastor if he were found guilty fellow church member Tyjuan Danzler added: ‘It would be up to God, that’s a question on judgement day.’ 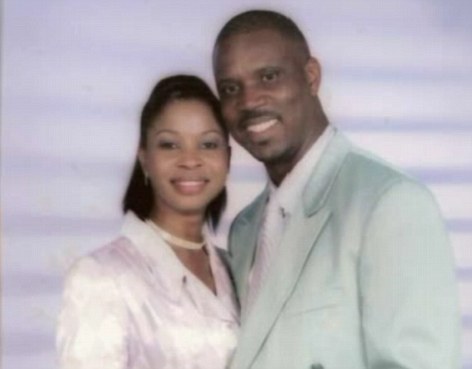 Spiritual leader: Solomon with his wife Ruth in a photo that appears on the Christ’s Community Church website 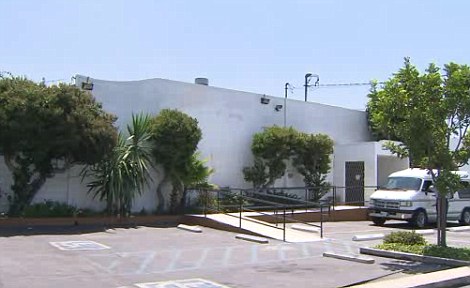 Solomon is currently being held on a $3million bail bond and if convicted he will serve up to 26 years and eight month behind bars.

On the church website Solomon appears next to his wife Ruth. The site states that the church aims to ‘help people to grow and learn through mutual care and support and care.’

Authorities have put out an appeal for other potential victims to come forward and have asked anyone with information to contact the Special Victims Bureau.