A town in Connecticut deliberately tried to keep out non-white residents from settling in the area, according to a lawsuit.

Winchester, a rural town with a population of just 11,000, is 94.4 per cent white, and official statistics show that it contains no African-American families. 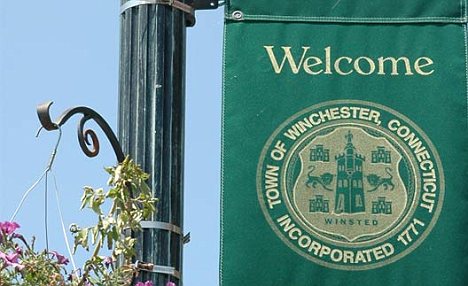 The Winchester Housing Authority is charged with distributing federal funds to low-income households to enable them to afford the cost of housing.

The authority is responsible for administering the benefit in Winchester and 16 surrounding towns, according to the Courthouse News Service.

To be eligible for a grant, families must already be resident in one of the 17 communities.

Since the towns are 91 per cent white, this requirement ‘systematically and unlawfully’ discriminates against ethnic minorities by making it unaffordable for them to settle in the area, according to the Connecticut Fair Housing Center. 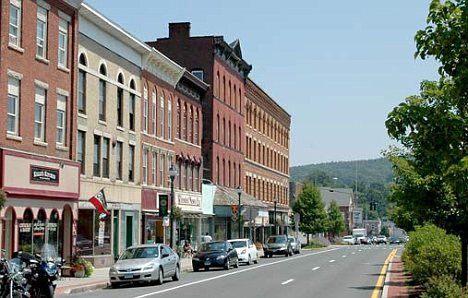 Challenge: A lawsuit claims that the town restricted federal funds to existing residents, nearly all of whom are white

If the challenge to the WHA is successful, it could open the door to more legal challenges to any subsidy programme which is open only to a community’s existing residents.

‘These requirements are unlawful because in communities with populations that are disproportionately white and/or non-Hispanic they perpetuate segregation by excluding minority applicants who live outside those communities from obtaining housing there,’ the lawsuit says.

The Fair Housing Center has been joined in its legal battle by Crystal Carter, an African-American single mother of six who was denied the chance to apply for a housing subsidy by the WHA. 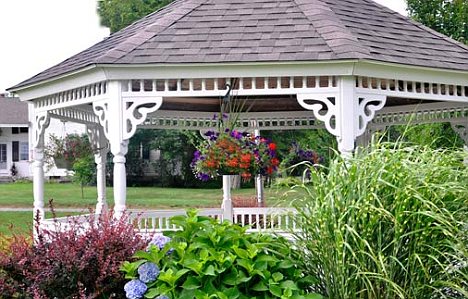 Officials told Ms Carter that because she lived in Hartford she was ineligible for the programme – allegedly forcing her to live in homeless shelters while she waited for housing to become available.

They attempted to dissuade her from settling in Winchester by saying that there were no jobs in the area and that it was located in the ‘woods’, according to the lawsuit.

Authorities also suggested that she should seek a home in Bridgeport or New Haven, both cities with substantial ethnic minority populations.

The Fair Housing Center seeks an injunction and punitive damages against the WHA for its alleged racial discrimination.

George Hickman, one of the original Tuskegee Airmen, dies at age 88

Education vs. the lure of pro basketball