A police officer who was part of President Obama’s motorcade threatened to shoot the First Lady, it has emerged.

The motorcycle cop, who has not been identified, reportedly showed other officers a picture of a gun on his cellphone and said he would use it to shoot Michelle Obama.

Officers from the Special Operations Division has been discussing threats against the Obamas at the time. 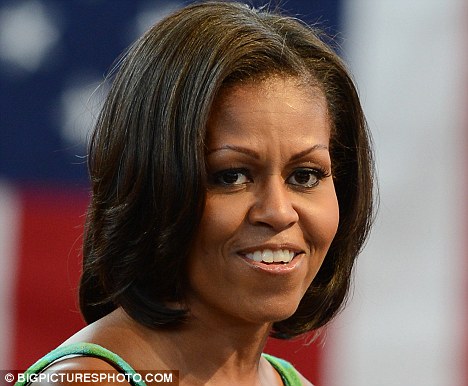 At risk: A D.C. police officer who has previously protected the First Family threatened to shoot Michelle Obama

Worried colleagues who overheard the threats alerted the Secret Service.

The D.C. officer has been taken off active duty and given a desk job while the investigation takes place.

Secret Service spokesman Edwin Donovan said the agency was aware of the report and would ‘take appropriate follow-up steps’.

‘We received an allegation that inappropriate comments were made. We are currently investigating the nature of those comments,’ D.C. police spokeswoman Gwendolyn Crump told the Washington Post.

The officer is said to have previously had roles protecting both the First Family and foreign dignitaries.

There was no immediate threat to the First Lady.

Typically in the case of a threat against a member of the President’s family, the Secret Service interviews participants and witnesses and then makes an assessment on how to proceed. 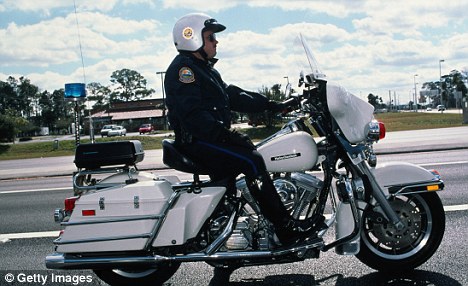 Enemy within: The police officer who threatened the First Lady had ridden with the President’s motorcade

Researchers find evidence of Neanderthal's diet: they ate greens and knew how to use plants as medicine