The mother of the two young children who were found dead in an apartment last night fed her children deicer before slashing her wrists and turning on the gas, it has been alleged.

Lisette Bamenga, 29, from New York, a teacher, left a suicide note saying she wanted to ‘take her children to a better place’ before taping over the windows of her home and turning on the burners on her stove, according to police.

Police responding to a gas leak at the Bronx apartment found her children, a four-month-old girl, Liliane, and a five-year-old boy, Kenny, dead at the scene.

Bamenga was taken to hospital to be treated for minor lacerations on her wrists. 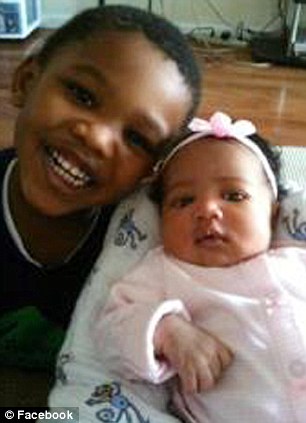 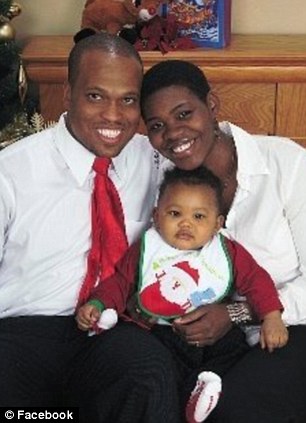 The father of the children, Noel Trevor, is an NYPD officer. According to the New York Daily News, the family just moved to the Bronx apartment two months ago and the couple were heard arguing in the days before.

Trevor returned home from his night shift in the 28th Precinct in uptown Manhattan to find his children dead and his wife in the hospital.

A neighbor told the Daily News: ‘They are usually very quiet (but) I heard loud banging. Three loud bangs, like someone was dropping something heavy on the ground. It was quiet. I didn’t hear anything after that.’ 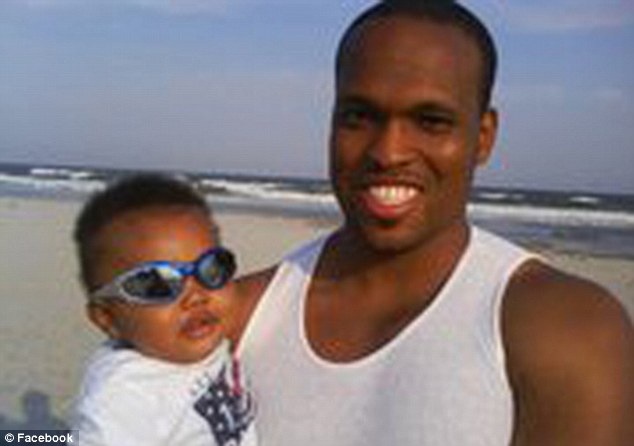 Tragedy: The father of the children, Noel Trevor, is an NYPD officer, and was said to have come home from his shift to find his children dead and his wife in hospital 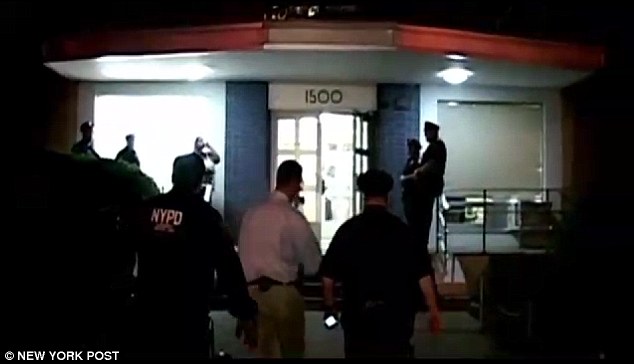 Gas leak: Two children died in an apparent murder suiicide at a Bronx apartment; a 29-year-old woman was also found in the apartment with cuts to her wrist

According to the Wall Street Journal, she ‘gave her two young children a fatal drink containing chemical deicer before slitting her wrists and turning on the gas on her stove’.

A security guard in the apartment building on Noble Avenue in the Parkchester area smelt gas coming from the residence and called 911 shortly before midnight.

A man at the scene told the New York Post that the children’s father arrived at the apartment as the incident was unfolding.

‘The attendant of that apartment just came and the father of the two children, and, I guess, the husband of the mother. He broke down in tears.’

Bamenga was taken to Jacobi Medical Center, where she is in stable condition.

She just completed her first year as a teacher at Public School 58 in Brooklyn, according to the Department of Education.

No charges have been filed in the case.