It may sound like a statement made by a man with a pregnant wife but according to experts, the best way to cure morning sickness is to perform oral sex.

A psychologist at the University at Albany-SUNY has claimed that women who consume sperm from the male who impregnated them are likely to counteract the common side effect during pregnancy.

Gordon Gallup, who works within the university’s psychology department, believes that morning sickness is simply caused by the introduction of semen, a foreign substance, in order to impregnate her. 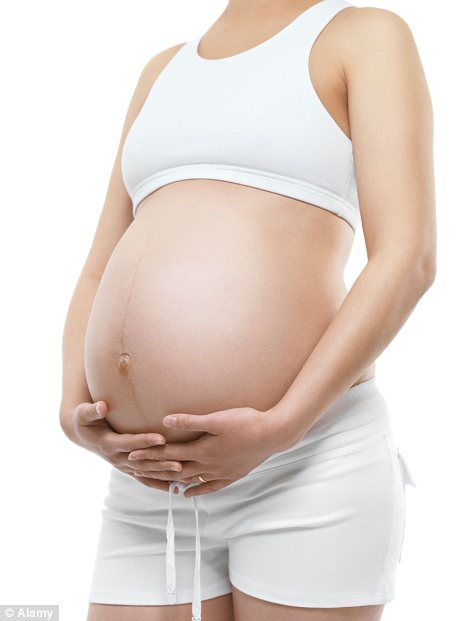 Futhermore, the doctor believes that pregnant women should, rather than abstain from sex, cater to their partner’s sexual needs in order to remain healthy themselves.

In a line that may leave many questioning his credibility, Dr Gallup believes that women are able to build up a tolerance to the semen that impregnated them by simply digesting more of it.

It is unknown whether or not Dr Gallup is caring for a pregnant wife himself.

Of course, morning sickness has been attributed to various things in the past besides the addition of semen in the body, such as the mere shake-up of hormones and the use of hormonal contraception.

WHO IS THE EXPERT BEHIND THIS? 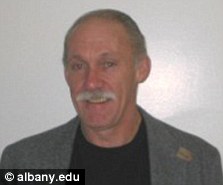 Gordon Gallup is a psychologist atthe University at Albany-SUNY in New York.

He attracted headlines in 2002 after writing an article titled Does Semen Have Antidepressant Properties?

Dr Gallup received his Ph.D from Washington State University in 1968 and went on to work at the psychology department at Tulane University in New Orleans.

Besides his obvious interest in the effects of consuming semen, he is best known for inventing the mirror test which is able to measure the self-awareness of animals.

Mr Gallup’s claims come after the National Center for Biotechnology Information released findings in 2000 that showed there was a connection between oral sex and a diminishing occurrence of preeclampsia, a condition among pregnant women that sparks high blood pressure and protein to the urine.

He published an article in 2002 titled Does Semen Have Antidepressant Properties?, which attracted headlines at the time.

He said: ‘I want to make it clear that we are not advocating that people abstain from using condoms.

‘Clearly an unwanted pregnancy or a sexually-transmitted disease would more than offset any advantageous psychological effects of semen.’

He received his Ph.D from Washington State University in 1968 before becoming a member of staff in the psychology department at Tulane University in New Orleans, Louisiana.

He began at the University of Albany in 1975.

Dr Gallup is best known for creating the mirror test in 1970 which is able to measure the self-awareness of animals.