He may look more Britney Spears than bad boy, but this man is well known to the police – and not just for his interesting hair-do.

Phillip Donta Sole, was hauled in by police in Arizona this week for alleged drug offences.

But the 28-year-old stunned officers in Maricopa County by sporting blond and strawberry hair, which he had tied up in pig tails. 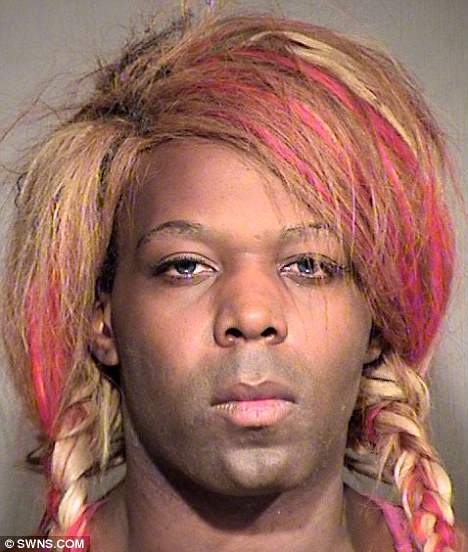 Not exactly inconspicuous: Phillip Donta Sole, 28, who has been hauled in by police in Arizona for alleged drug offences 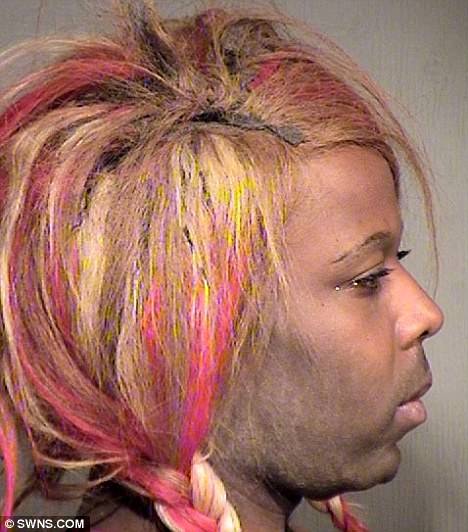 Bad boy: He stunned officers in Maricopa County with this blond and strawberry hair which he had tied up in pig tails

The hilarious photo led to Sole being named as the Mugshot of the Day on the Maricopa County Sheriff’s Office website.

It is not the first time the stern-looking cross-dresser has found himself foul of the law. Police arrested him in March 2011 and March 2012 for similar offences. 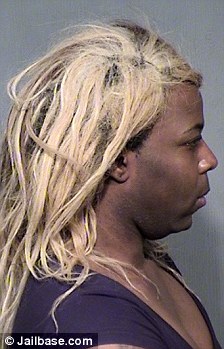 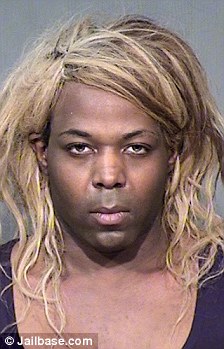 A warrior's unexpected gift to America

Armed Robber's Family Outraged After He Is Shot During His Crime