Police are on the lookout for a 4ft tall robbery suspect with a likely under-developed voice.

An unusual wanted ad posted by police in Washington, D.C. on Sunday night described their suspect as being merely 6 or 7 years old.

While with a group of boys described as being between the ages of 7 and 14, the child’s accused in connection to a robbery at a McDonald’s restaurant, though unlike any one attempted by the infamousHamburglar. 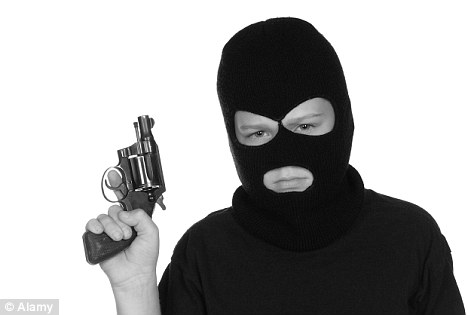 Hamburglar: Police are on the lookout for a 6 or 7-year-old accused of an unarmed robbery of a woman’s cell phone (file photo)

Report: The DC Police department released this tweet on Sunday night asking for the public’s help

The juvenile, weighing 100 pounds – most likely overweight or obese, according to his estimated body mass index found by calculating his weight against his height – was last seen wearing a white shirt and black shorts.

The customer reported to police being approached by the group of boys on Sunday evening before a cell phone was taken.Burroughs Avenue.

None of the children are described as having been armed or dangerous. 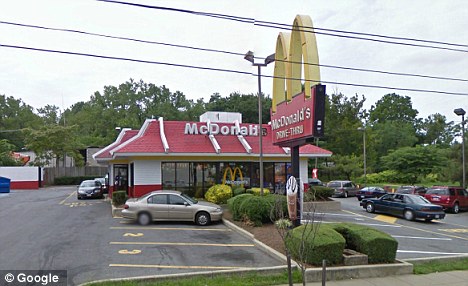 Theft: The boy sought was with a group of boys aged 7 to 14 that approached a customer at this McDonald’s before making off with her cell phone