The son of a deacon was fatally shot Sunday morning by police after congregation members got riled up at a meeting.
Police were called to the Asia Missionary Baptist Church in Lexington, Mississippi mid-day Sunday after a congregation meeting turned violent.
They were already at the church when 26-year-old Cacedrick White showed up, armed. 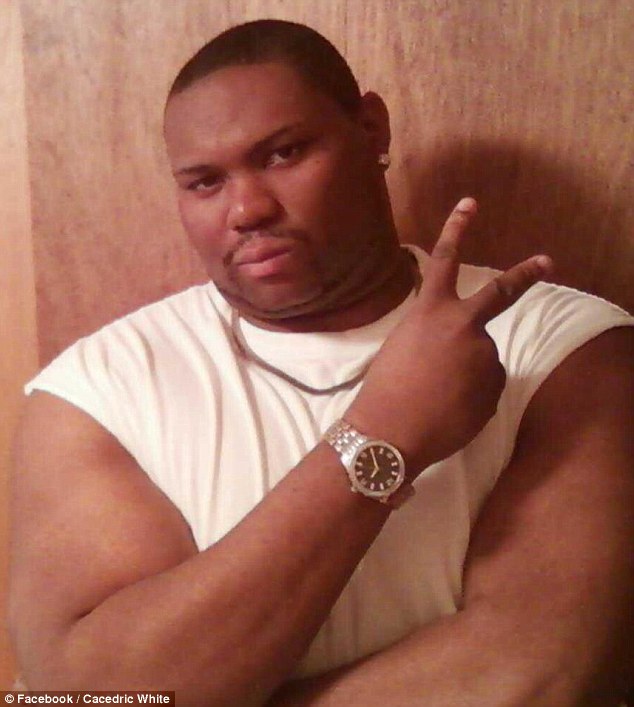 Shot: 26-year-old Cacedrick White was shot and killed when he showed up to his church armed with a shot gun 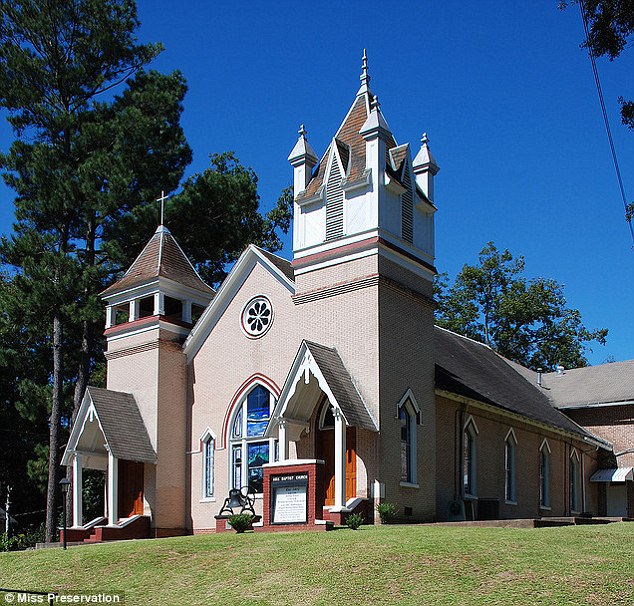 Riled up: White’s father was a deacon at the Asia Missionary Baptist Church, and was in the church when the congregation got in a fight about whether or not to retain their current pastor

The atmosphere at a congregant meeting had turned violent when deacons tried to fire the pastor.
The pastor was trying to hold a vote on whether to retain him.

‘What happened was a bunch of the pastor’s family showed up and there was a whole bunch of yelling and hollering,’ Warren Strain, Bureau of Investigation spokesman told the AP.
Holmes County Sheriff’s Office Capt. Sam Chambers believes that White showed up after getting a call about the fight, and got upset since both of his parents were in the church at the time.
Police encountered White at the backdoor of the church with a shotgun. 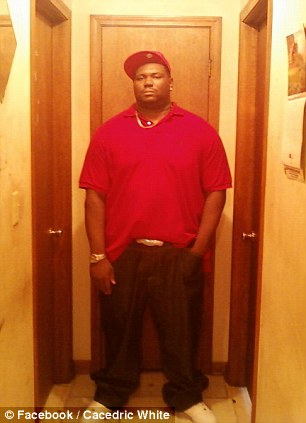 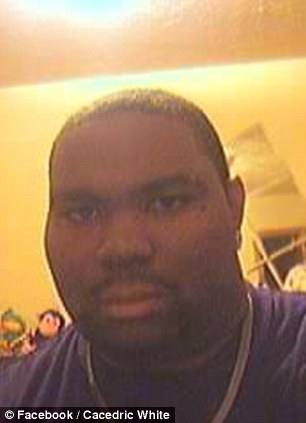 Protector: Police think White got upset after receiving a call about the church argument.  White’s father believes his son was just trying to protect him

According to Strain, White was told to put down the fun and he refused – shooting off one shot.
That’s what prompted the three retaliating shots from police.
Ada White, Cacedrick’s mother, described the scene to WAPT: ‘And they were shooting, and they were shooting, and the next thing I knew, my son was laying on the ground. And I told them, I said, “Ya’ll have shot my son.”‘ White’s father believes his son was just trying to protect him.
Lexington Police Chief Martin Roby says the incident was very much out of the ordinary.
‘Our churches are usually pretty peaceful. We don’t have a lot of calls like that.’
The police officer who shot White has been put on administrative leave. MBI and the Holmes County Sheriff’s Office are investigating the shooting.
Read more: http://www.dailymail.co.uk/news/article-2347136/Deacons-son-killed-cops-shooting-shotgun-church-parking-lot-dispute-firing-pastor.html#ixzz2XA1pYsJA