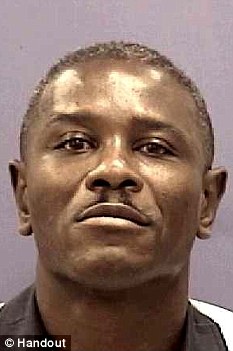 Appealing: Marcus Wellons was sentenced to death in the murder of a 15-year-old girl in 1993, though on Friday his attorney filed an appeal

Erotically shaped chocolates may mean the difference between life and death for one death row inmate, according to an appeal filed by his attorney on Friday.

Two decades after Marcus Wellons, of Cobb County, Georgia, was convicted of raping and strangling a 15-year-old girl to death, his lawyer claims penis and breast shaped chocolates given to the judge and bailiff show his trial wasn’t taken seriously.

‘This is a travesty,’ Wellons’ attorney Mary Elizabeth Wells told the 11th U.S. Circuit Court of Appeals in Atlanta, according to theAtlanta Journal-Constitution.

‘This was a death penalty case. How can anyone say this was dignified?’

State Attorney Beth Burton argued there was no evidence of the chocolate having been ever present  during the 1993 trial.

But in 2010 the rumour was enough for a federal appeals panel to order a review of the trial after the allegations of the raunchy gifts appeared.

During Wellons’ trial over the death of India Roberts, a high school sophomore from the Atlanta suburbs, juror Mary Jo Hooper said Ms Mandel made her a few dozen handmade chocolates to share with jurors and court staffers. 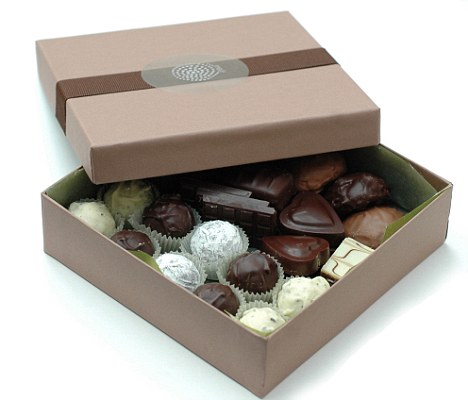 Naughty treat: The chocolate was said to have been made by a friend of a woman on the jury and presented with a note reading: Just to remind you of what you’re missing (file photo)

The package of candies was screened by a bailiff who saw the penis-shaped white chocolate during what was a tense two-week trial.

‘Just to remind you of what you’re missing,’ read a note included with the candy.

Ms Hooper said she was shocked when she saw it and quickly put the candy away.

She said she was later told that Cobb County Superior Court Judge Mary Staley wanted to see it after trial.

Later on, it’s said to have been presented to her as a gift.

‘This is even embarrassing to discuss in open court,’ Ms Wells told judges on Friday. ‘This is not dignified.’ 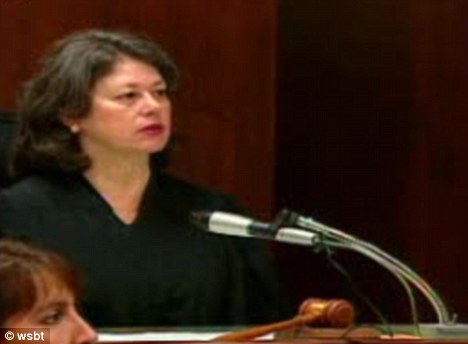 Intrigued: Cobb Superior Court Judge Mary Staley is said to have requested to see the chocolate passed around, which was later gifted to her

In 2010 Wellons’ attorneys also claimed that jurors gave the court bailiff, Loretta Perry, chocolate in the shape of women’s breasts.

Ms Hooper said there were no candy breasts in the package. None of the jurors have claimed responsibility for such a gift.

Speaking with the Journal-Constitution, one of the three appeals court judges on Friday said one argument could be fairly made that the jurors didn’t take their role seriously.

That judge, Charles Wilson, explained it as possibly being that: ‘This trial was not conducted with dignity and respect.’

In 2010 Ms Wells had also argued the white chocolate was ‘evidence of the jury’s racial bias’ against Wellons, who is black, according to the Los Angeles Times.

‘The question here is whether the jury conducted itself with dignity and respect in a death penalty trial,’ his attorney said on Friday.

The appeals court is expected to issue a decision in the coming months.

52, and Still Working the Streets