The gun used to shoot and kill 17-year-old Trayvon Martin in February was untouched by the teenager, a new forensic report has revealed.

Forensic analysis on the weapon, made public today by Florida police, showed that the only DNAidentified on the grip of the gun belonged to neighbourhood watch representative George Zimmerman.

Zimmerman, a 28-year-old who is white and Hispanic, has pleaded not guilty to second-degree murder in the highly controversial and tragic death of the unarmed teen as he walked home from a store in Sanford, Florida. 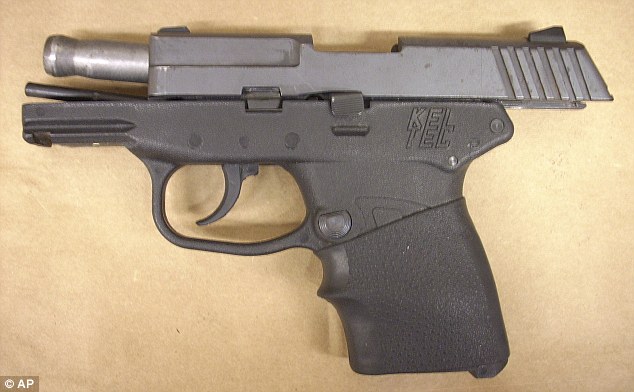 Evidence: Forensic tests made public today have revealed that George Zimmerman’s was the only DNA identified on his gun

Zimmerman’s DNA was also found on the holster but according to the Florida police report, results were inconclusive as to whether Martin’s DNA were also on it.

Zimmerman is charged with second-degree murder for fatally shooting Martin during a confrontation in a gated community in Sanford in February. 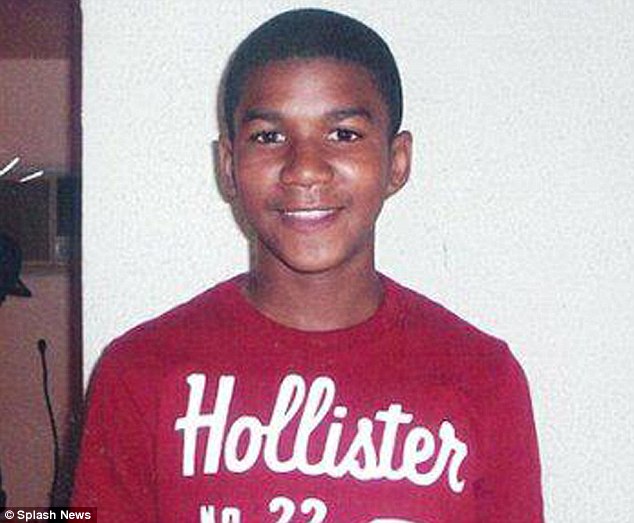 Tragic: Florida teen Trayvon Martin was fatally shot by George ZImmerman while walking through an apartment complex in Sanford in February

A delay in Zimmerman’s arrest led to nationwide protests.

The question of whose DNA is on the gun and holster could play a role in Zimmerman’s defense. 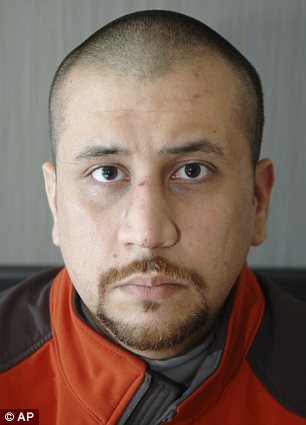 Accused: George Zimmerman’s DNA was on the holster too

Zimmerman says Martin had been on top of him, slamming his head against the ground and smothering his mouth and nose with his hand and arm when he grabbed his gun from a holster on his waist before Martin could get it.

He shot the teenager once in the chest.

Mark Osterman, 44, the federal air marshall who sheltered George Zimmerman for six-weeks after he shot Trayvon Martin, appeared on Dr. Phil last week maintaining that his friend would be dead unless he had killed the Florida teenager.

But the former police officers friendship with Zimmerman is controversial because many believe that he has coached Zimmerman on what to tell police.

Indeed, the lead Stanford police investigator has said that Zimmerman’s account of the shooting has sounded like it is scripted, which has led many to believe that Osterman has been behind his friends carefully constructed defence.

Other documents released by prosecutors Wednesday include an interview with the clerk of a convenience store where Martin purchased Skittles and a can of iced tea moments before his confrontation with Zimmerman.

The clerk said in the interview, more than a month after Martin was shot, that he didn’t remember Martin.

‘To be honest, I don’t even remember that day,’ said the clerk, whose name was redacted from the audio interview.