A female impersonator has launched a $20million lawsuit for damages after he was jailed in a prison for women.

Carla Brenner said his life became a living hell once the other prisoners realized he was a man.

The 52-year-old drag queen said he was assaulted and abused by the other prisoners when they realized he had still had male anatomy. 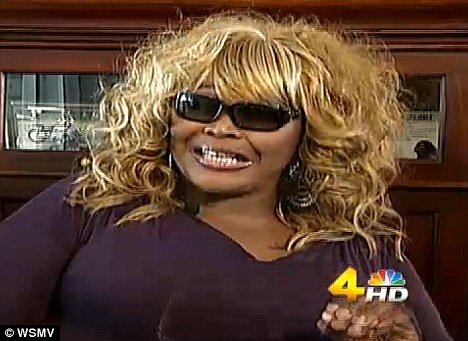 Outraged: Carla Brenner, pictured here in drag, filed a lawsuit against Metro Health Department in Nashville for placing him in a female prison even though he is a man 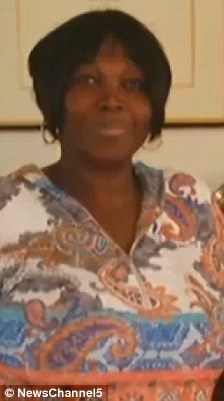 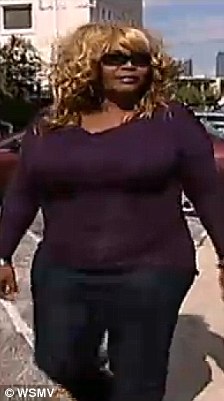 Brenner, who wears women’s clothing and refers to himself as a ‘she,’ says he did not undergone a sex change and has not intention of becoming a woman

Despite dressing like a woman Brenner maintains that he was still a man and has not undergone a sex change.

He claims he was examined by two sets of doctors – but because he looked like a woman was sent to a female facility.

‘The big hair, the makeup – I am an entertainer, a drag queen,’ he said.

‘That basically means a man who enjoys dressing as a woman. It’s not a woman. I have no intention on being a woman – never, ever have.’

Brenner’s problems began when he was convicted of felony theft in 2011 and jailed for three months in Nashville, Tennessee.

Brenner said he was examined by the Metro Health Department in Nashville and he said it was obvious that he was a man. 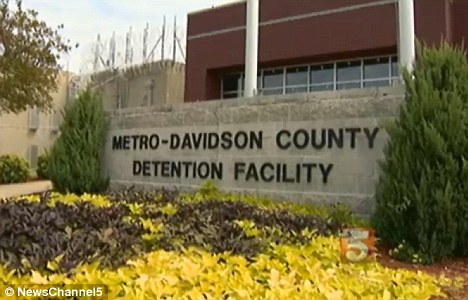 Accusations: Brenner claims he was examined by two sets of doctors, but ended up in a female prison for three months because he looked like a woman

‘How can you not tell a vagina from a penis? They had two doctors – someone from the board of health and a Metro administrator come to the jail.

‘And they had me get on the table and examined me and everything. They also said I was female. I don’t understand that,’ Brenner said.

Brenner, who is also known as Lamonda Fuller, claimed officials deliberately said he was a woman. 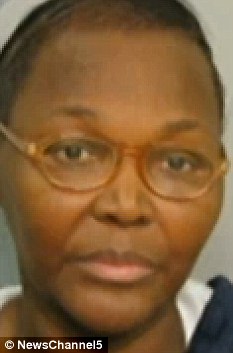 Dual identity: The 52-year-old is a drag entertainer who also goes by the name Lamonda Fuller

He claims in his lawsuit that when he complained he was threatened with being locked in solitary confinement.

After being sent to the female prison run by the Corrections Corporation of America he said he was abused by the other women.

Brenner claimed his stay for several months was so traumatic he contemplated suicide.

‘I survived it through the grace of God, because it was hell. I had contemplated suicide. It was horrible,’ Brenner said.

His lawyer, Jim Roberts, claimed authorities deliberately placed him in the female prison.

‘Metro’s decision was, “Let’s do it the easy way. She looks female on the outside. We will lie to everybody and say she’s a female,” even though they knew she was a male the entire time,’ Roberts said.

‘When Metro takes shortcuts like that people get hurt, people get killed and people’s rights get violated,’ he added.

Officials with both CCA and Metro Health said they cannot comment on the lawsuit or any medical information on a specific inmate. 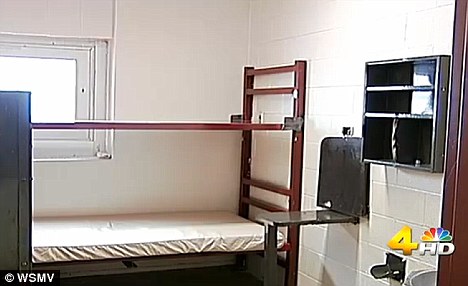 Harsh treatment: Brenner says he was sexually abused by female prisons who became angry when they discovered that he is a man 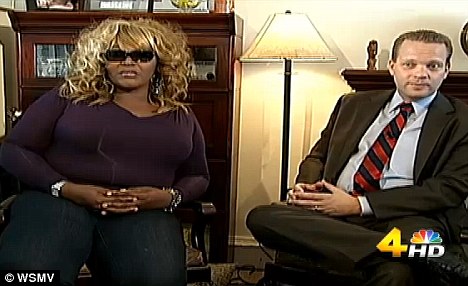 But officials told WSMV-TV that Brenner ticked a box on an admission form saying he was a woman.

His $20million lawsuit is against the city of Nashville and the Corrections Corporation of America.

A spokesman for CCA said: ‘Our goal is always to house inmates in the safest environment possible. This includes a professional, individual assessment of both the risk factors of their own unique circumstances and the safety needs of those around them.’