By MARY PILON
Published: January 5, 2013
KANSAS CITY, Mo. — A wall in one of the conference rooms at the National Center for Drug Free Sport displays magazine covers, each capturing a moment in the inglorious history of doping scandals in sports.
he images show Ben Johnson, the sprinter who lost his 1988 Olympic gold medal after testing positive; and Barry Bonds, the tarnished home run king; and Lyle Alzado, one of the first pro football players to admit to steroid use.
“People always assume that it’s the athletes at the top of their sport or the top of their game that are using,” said Frank Uryasz, Drug Free Sport’s founder and president. “But I can assure you that’s not the case. There’s always that desire to be the best, to win. That permeates all level of sport — abuse where you just wouldn’t expect it.”
Over the past quarter-century, athletes like Johnson, Bonds and Alzado stirred widespread concern about doping in sports. 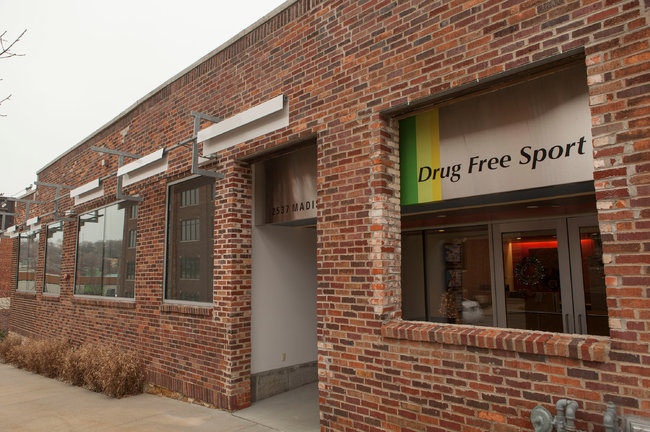 Professional leagues without drug-testing programs have put them in; leagues with drug-testing programs have strengthened them. Congress and medical experts have called on sports officials at all levels to treat doping like a scourge.
It was in this budding American culture of doping awareness that Uryasz found a niche business model. He has spent the past decade selling his company’s services to the country’s sports officials.
The company advises leagues and teams on what their testing protocols should look like — everything from what drugs to test for to how often athletes will be tested to what happens to the specimens after testing. It also handles the collection and testing of urine samples, often with the help of subcontractors.
Drug Free Sport provides drug-testing programs for high school, college and professional leagues.
A privately held company with fewer than 30 full-time employees, it counts among its clients Major League Baseball, the N.F.L., the N.B.A., the N.C.A.A. and about 300 individual college programs.

Many, if not all, of the players on the field Monday night for the Bowl Championship Series title game between Alabama and Notre Dame have participated in a drug-testing program engineered by Drug Free Sport.
Uryasz says his company’s programs provide substantial deterrents for athletes who might consider doping.
Critics, however, question how rigorous the company’s programs are. They say Drug Free Sport often fails to adhere to tenets of serious drug testing, like random, unannounced tests; collection of samples by trained, independent officials; and testing for a comprehensive list of recreational and performance-enhancing drugs.
The critics, pointing to a low rate of positive tests, question Drug Free Sport’s effectiveness at catching athletes who cheat. Since the company began running the N.C.A.A.’s drug-testing program in 1999, for example, the rate of positive tests has been no higher than 1 percent in any year — despite an N.C.A.A. survey of student-athletes that indicated at least 1 in 5 used marijuana, a banned substance. (The N.C.A.A. tests for marijuana at championship competitions but not in its year-round program.)
Uryasz said the rate of positive tests was not meaningful. “I don’t spend a lot of time on the percent positive as being an indicator of very much,” he said.
Independent doping experts contend that having a contract with Drug Free Sport allows sports officials to say they take testing seriously without enacting a truly stringent program. 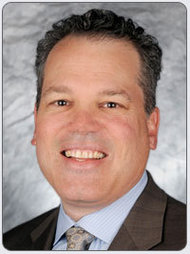 Frank Uryasz, founder of Drug Free Sport, says there is “abuse where you just wouldn’t expect it.”