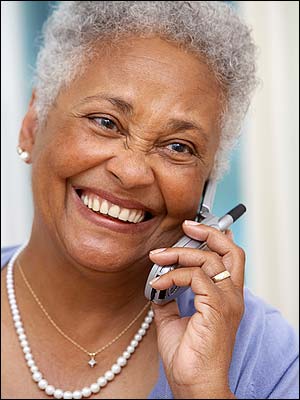 Older people taking fish-oil supplements to boost memory and brain power could be wasting their time and money, a study suggests.

A review of trials lasting up to three-and-a-half years failed to show such benefits, even though previous research suggested omega-3 can help keep brain cells healthy.

It was thought that fish-oil supplements, rich in the omega-3 fatty acids DHA and EPA, might slow or prevent mental decline as they are found in reduced amounts in people with Alzheimer’s disease.

Researchers from an international collaboration that reviews existing data looked at three trials on the effects of omega-3 taken in the form of capsules or added to margarine.

The benefits were compared with those of sunflower oil, olive oil or regular margarine.

A total of 3,536 people over the age of 60 took part in the trials, which lasted between six and 40 months. None had any initial signs of mental decline or dementia.

Participants taking omega-3 scored no better in standard tests of memory and mental performance than those not given supplements, according to findings published in the Cochrane Database of Systematic Reviews.

Co-author Dr Alan Dangour of the London School of Hygiene and Tropical Medicine said: ‘From these studies, there doesn’t appear to be any benefit for cognitive health for older people of taking omega-3 supplements.

WHY THE REAL THING IS THE BEST OPTION

Fish supplies omega-3 fatty acids that are essential for brain development and function.

The best dietary source of these acids is oily fish because the human body cannot produce them.

Children and adults are advised to eat fish at least twice a week, including one portion of oily fish such as salmon.

But fish is thought to be more beneficial as it contains minerals such as iodine and phosphorus, as well as the antioxidant selenium.

Co-author Dr Alan Dangour of the London School of Hygiene and Tropical Medicine said: ‘From these studies, there doesn’t appear to be any benefit for cognitive health for older people of taking omega-3 supplements.

‘However, these were relatively short-term studies, so we saw very  little deterioration in cognitive function in either the intervention groups or the control groups.

‘It may take much longer to see any effect of these supplements.’
Further studies were needed, he said, stressing that omega-3 in fish oil might have other benefits.

Dr Carrie Ruxton, an independent nutritionist and scientific adviser to the Health Supplements Information Service, said: ‘Two thirds of Britons never eat oily fish, they do not have omega-3 in their diet and supplements are a good alternative.’