An embarrassed Texas elementary school is correcting a spelling error in its own name nearly a decade later.

Sunrise Elementary School in Fort Worth added ‘McMillan’ to its name in the 2003-2004 school year, but an extra ‘i’ somehow crept into the name.

McMillan’s relative recently contacted the Fort Worth Independent School District to let officials known about the extra vowel. It is not clear how the name became misspelled or why no one noticed it sooner. 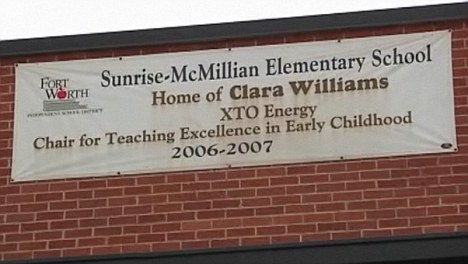 Oops: A Fort Worth elementary school changed its name to Sunrise-McMillan eight years ago, but added an extra ‘i’ 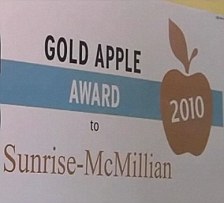 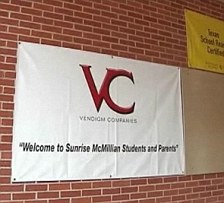 Do-over: The school will have to correct the name on everything, from awards to logos and signs

According to MSNBC, after being alerted to the error, officials have been correcting the spelling on everything, from printed signs to awards, poster board and the school’s Facebook page. Even Google Maps erroneously points to McMillian Elementary. 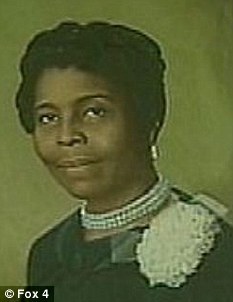 The lettering on the school building was changed on Monday.

But the bungled name ‘Sunrise-McMillian’ is in many places people easily miss, such as business cards, visitor’s passes, certificates and digital signatures embedded in email.

‘Just thinking, ‘Wow, all the things we have to do now to fix one mistake,” he told MyFox Forth Worth.

Among the myriad of places where the name will have to be corrected is the principal’s own name badge.

‘It’s going to be hard for the teachers to get used to not having the ‘i’ in there,’ Mouton added. ‘Just got an email today saying, ‘OK, how’s our name actually spelled?” 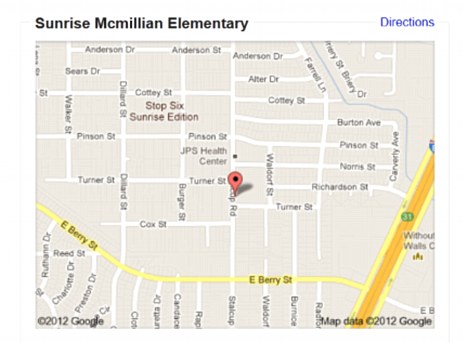 Once more misspellings are corrected, the school hopes to turn the mix-up into a teachable moment for the students on how to take responsibility, correct an error and move on. 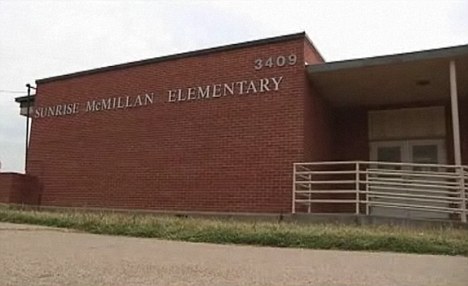 Fixed: The Fort Worth school corrected the misspelled name on the school building on Monday

The Fort Worth Independent School District has not disclosed how much it will cost to fix all the mistakes, but did say it is exhausting all resources to try and keep costs down.