Two weeks after President Abraham Lincoln signed the Emancipation Proclamation, a headline in The Detroit Free Press asked, “Is a Negro Eligible to the Presidency?” The editorial that followed offered an unequivocal “Yes.” A fiercely pro-Democratic paper, The Free Press despised the fact that the presidency, along with “all official positions,” could now “be open to the nigger.”
In the early weeks of 1863, such racist invective peppered the rhetoric of those disgusted by Lincoln’s edict of Jan. 1. But The Free Press was not talking about the Emancipation Proclamation when it declared “negro” eligibility for the presidency a “monstrous result.” Rather, it was talking about a document that history has tended to neglect, even though at the time many saw it as a critical adjunct to the Proclamation: the opinion of Attorney General Edward Bates declaring that free African-Americans born in the United States were citizens.
Bates had written the long opinion in November 1862, but newspapers did not get wind of the document until the eve of the Emancipation Proclamation. When they did, Bates at first downplayed his opinion’s significance, saying it dealt only with the citizenship status of one specific person, a free black man named David Selsey. But when pressed, he conceded that the document did indeed refute the part of the Supreme Court’s 1857 Dred Scott decision declaring that “colored” men had “no rights which the white man was bound to respect.” The press, public and politicians went wild. 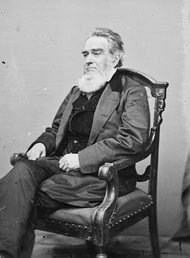 That Bates of all people should defend black citizenship was peculiar. Generally regarded as the most conservative member of Lincoln’s cabinet, he had been born to a slave-owning family in Virginia. When he moved to Missouri, he sold what slaves he could for travel expenses. In Missouri, he helped draft a proslavery state constitution. When Dred Scott, a Missouri slave, sued for freedom, Bates had no problem with the opinion of Chief Justice Roger B. Taney that Scott, as a black person, was not a citizen and thus could not bring suit. He objected only to Taney’s pronouncement that Congress could not prohibit slavery in American territories. Yet Bates also earned some fame by successfully representing a Missouri slave who had sued for her freedom.
Bates’s credentials as a border-state conservative made him an obvious pick by Lincoln for a cabinet position. With his sharp features and grim demeanor, his shock of black hair and clipped white beard, he looked the part of a statesman. Yet his early career as attorney general was unremarkable. His voice was usually drowned out by those of Secretary of State William H. Seward, Secretary of War Edwin M. Stanton and Secretary of the Treasury Salmon P. Chase, all of whom Lincoln regarded as superior legal minds. Yet, as attorney general, Bates had a power that none of them had: he could write opinions that became laws of the land.
Although Bates deserves credit for the opinion, he would never have written it had his hand not been forced by Chase. The Treasury secretary was helping oversee the efforts of black and white Louisianans to create a new antislavery, pro-Union state constitution. Knowing that free blacks might be excluded from the process of state reconstruction if they were categorized as noncitizens, Chase looked for a way to have their citizenship established by law. The obvious routes, the adoption of a constitutional amendment nullifying Dred Scott or the reversal of that decision by the Supreme Court, had no chance of quick success. The former was achieved only in 1868 with the adoption of the 14th Amendment; the latter became conceivable only in 1864, when Taney died and Lincoln replaced him with Chase. But Chase knew he could get what he needed straightaway with an opinion from Bates. To solicit an opinion, though, he needed a specific case. 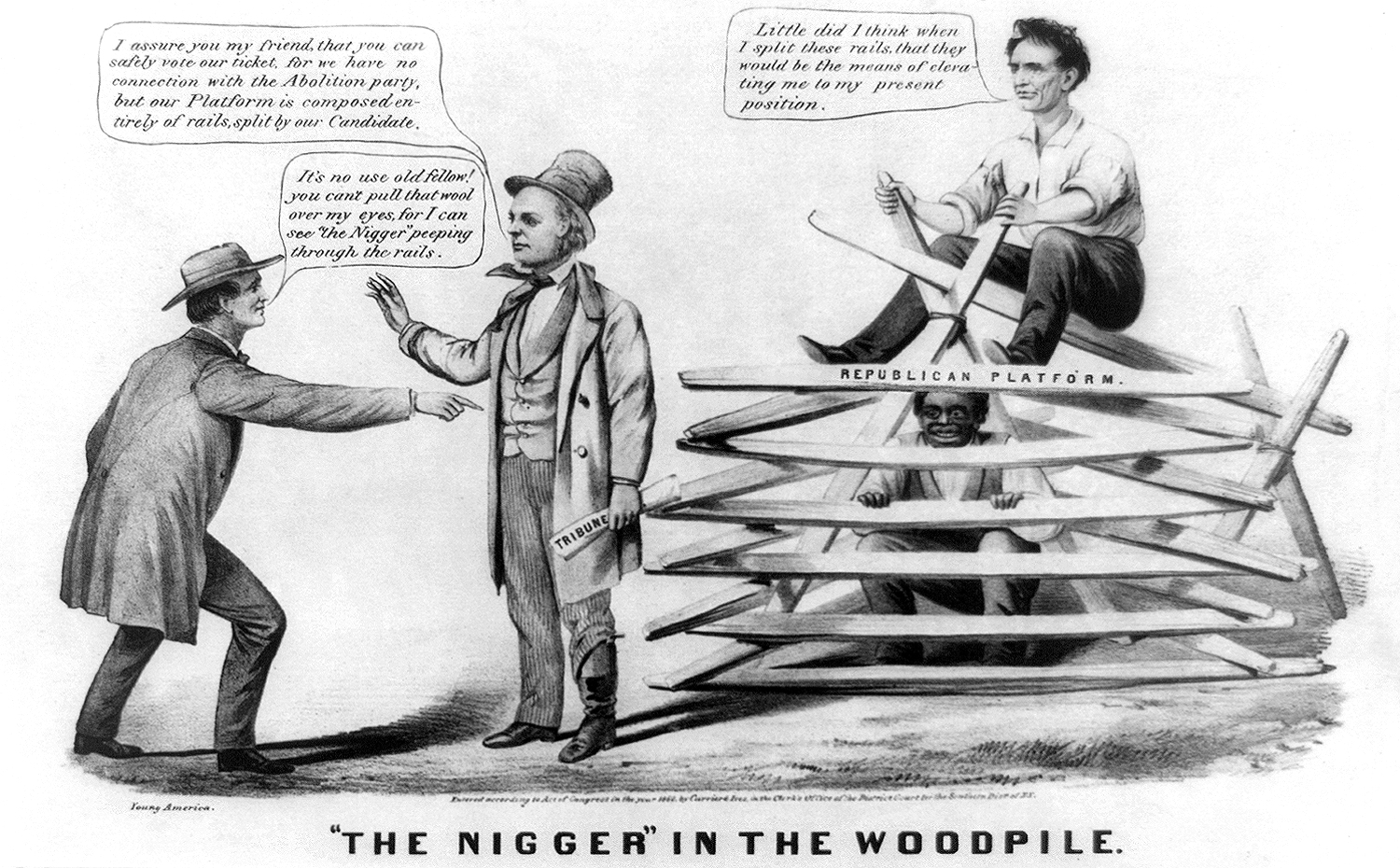 A racist parody of Republican efforts to play down the antislavery plank in their 1860 platform. Horace Greeley, the prominent New York publicist of the party, stands at left reassuring a man identified as “Young America.

The photographer who rejected racism in the American south

The Story Of Disney’s Controversial Movie “Song Of The South”