Residents in Moab, Utah are trying for a third time to get a popular canyon just outside the city renamed because they believe the current name is embarrassing and disrespectful.
Local resident Louis Williams says he cringes every time he has to tell visitors that the name of the canyon is Negro Bill Canyon.
Williams, a window cleaner who has lived in the area for 14 years, has posted an online petition that has garnered more than 600 signatures. He plans to submit a formal renaming application to the U.S. Board of Geographic Names. 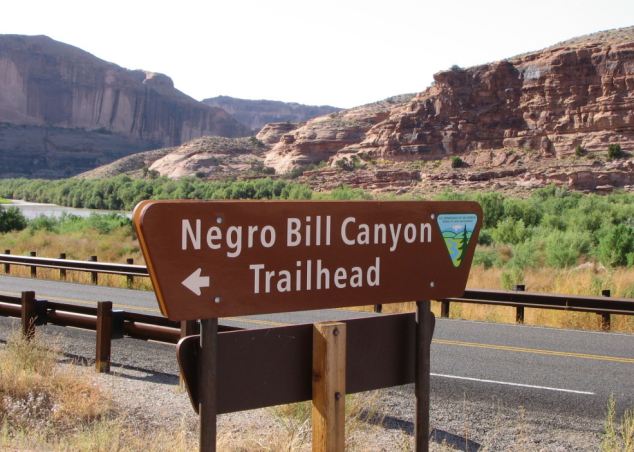 Residents in Moab, Utah have started a petition to have Negro Bill Canyon renamed because they are embarrassed by the name 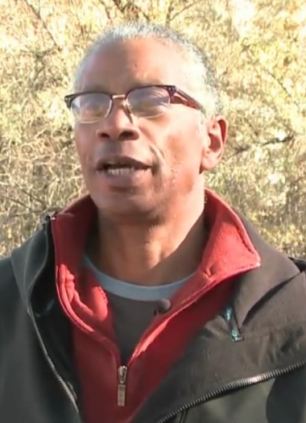 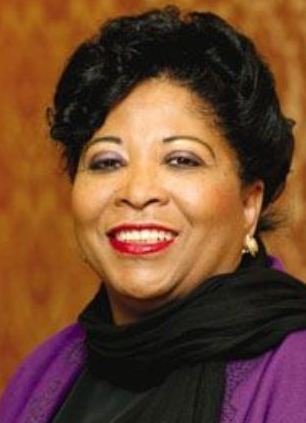 Local resident Louis Williams says the current name make him cringe, but the NAACP’s Jeanetta Williams, right, believes it is an important piece of black history

The canyon was named after black cowboy William ‘Bill’ Grandstaff who lived in the area from 1877 to 1881.
‘People cringe when we have to tell the name of it. The looks on their face is: “What did you just say?”’ Williams said. ‘People ask. “Why is it named that?” They don’t ask who he is.’
But president of the National Association for the Advancement of Colored People’s Salt Lake City chapter, Jeanetta Williams, has said her organization will oppose the name change just as it has when the proposal has been put forward before.
‘If the name changes, it’s going to lose its history,’ she said. ‘Negro is an acceptable word.’
Even though efforts in the late 1990s and 2000s to change the canyon name were met by resistance from the NAACP, Williams is optimistic the idea will gain more traction this time.
‘Most of the places and streets and trails that were named after settlers just used their last names,’ Williams said. ‘That is what we should do for him.’ 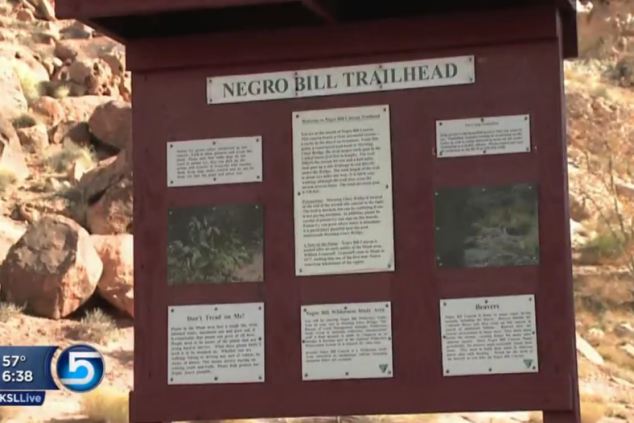 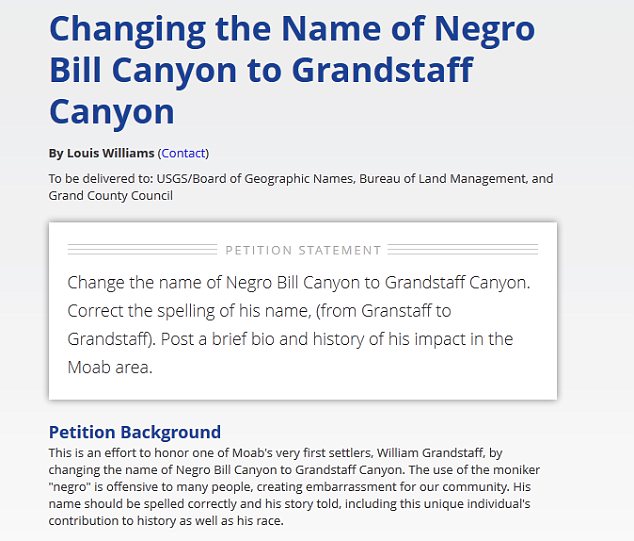 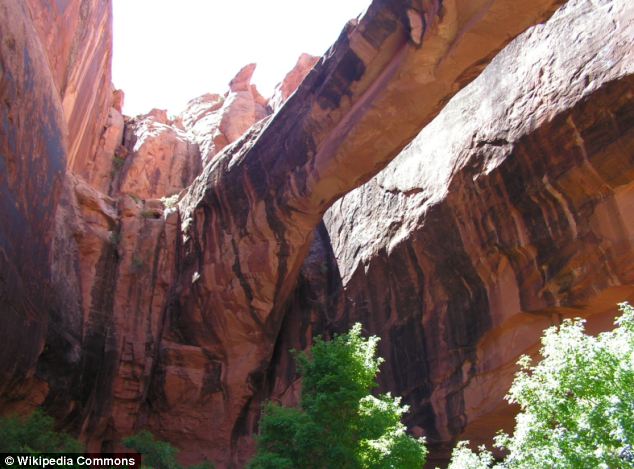 There are hundreds of canyons, reservoirs and lakes throughout the U.S. still bearing names now deemed derogatory

For nearly 100 years the canyon had an even worse name featuring the ‘N-word’, which was changed in the 1960s apparently at the request of First Lady Lady Bird Johnson.
Louis Williams says the current name and its earlier, ruder, variation is disrespectful. He wants the southern Utah canyon to be renamed Grandstaff Canyon.
‘I don’t think he introduced himself that way and I know that isn’t the way his parents named him,’ he told KLS.com. ‘All the other settlers in this area have got the respect of their given names. So I think we should give a little bit more homage to Mr Grandstaff.’

The campaign is one of dozens across the country to rename canyons, reservoirs, lakes and other places still bearing names deemed derogatory.
There are 757 places with ‘negro’ in the name from Alaska to Florida and Maine to California, according to an analysis of government records.

GRINGO GULCH AND JEW POINT: LEGACY OF ‘RACIST’ PLACE NAMES THAT REMAIN TO THIS DAY

It’s difficult to say precisely how many offensively named towns and geographic features remain as state lawmakers don’t always agree with federal government on geographical labels, and people have varying levels of sensitivity.

Government mapmakers have however been working for decades to clean up such relics from less enlightened times. The U.S. Board on Geographic Names, a branch of the Interior Department, issued two blanket rules decades ago to erase racial slurs from federal maps.

In 1962, the U.S. Board of Geographic Names replaced ‘N*****’ with ‘Negro’ in the names of at least 174 places, when ‘Negro’ was still widely considered an acceptable alternative.

Along with Negro Bill Canyon, there are more than 700 other places with ‘Negro’ in the name including Free Negro Point in Louisiana and several Little Negro Creeks.

The also remain more than 800 places with ‘squaw’ – an offensive word for a Native American woman with sexual undertones – in their title including South Dakota’s Squaw Humper Dam, Squaw Humper Table and Little Squaw-Humper Creek.

A handful of state legislatures have banished select racial slurs from their maps, yet there remain places such as Arizona’s Dago Spring and Gringo Gulch, Florida’s Jew Point, New York’s Polack Swamp, Indiana’s Redskin Brook and Chinaman Bayou in Louisiana, to name just a few.

GOP presidential candidate and Texas Gov. Rick Perry got into trouble last year, after it was revealed his family had long held a lease on a hunting camp in Texas known to many locals as ‘N*****head,’ a name that appeared on a large rock on the property.

Perry claims his father painted over the name as soon as he bought the land, although some in the area dispute the governor’s timeline. N*****head was a fairly common place name in the 19th century.

James Hood dies: one of the first black students at the University of Alabama