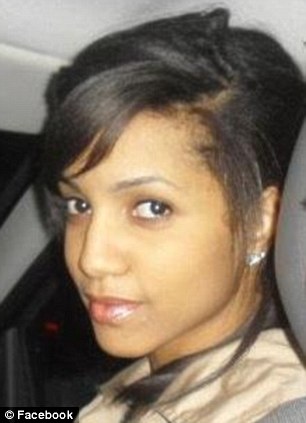 Electrocuted: Hannah Defoe, 20, was killed in a freak accident in St Lucia

The cousin of England footballer Jermain Defoe has been electrocuted in a freak holiday accident on a Caribbean island.

Hannah Defoe, 20, died after she dived into a hotel swimming pool during a ‘dream holiday’ in St Lucia.

The Tottenham Hotspur striker was on the club’s pre-season tour of America when he was told the news and has been allowed to return to the UK to be with his family.

A statement on Tottenham’s website said: ‘Jermain Defoe is to return home from our pre-season tour of the United States after receiving the tragic news of the death of his cousin Hannah Defoe while on holiday in St Lucia.

‘Everyone at the club sends their sincere condolences to Jermain and his family and all our thoughts are with them at this sad time.’

The Foreign Office confirmed the death, which is believed to have taken place on Wednesday.

An spokeswoman said: ‘We are aware of a death of a British national in St Lucia.

‘We are currently offering consular assistance to the family.‘

It is understood that Hannah’s aunt Janet and cousin were taken to hospital after getting electric shocks as they tried to save her.

Her distraught parents, Matthew Defoe and his wife Hope, and her brother Aron flew out to St Lucia earlier today. 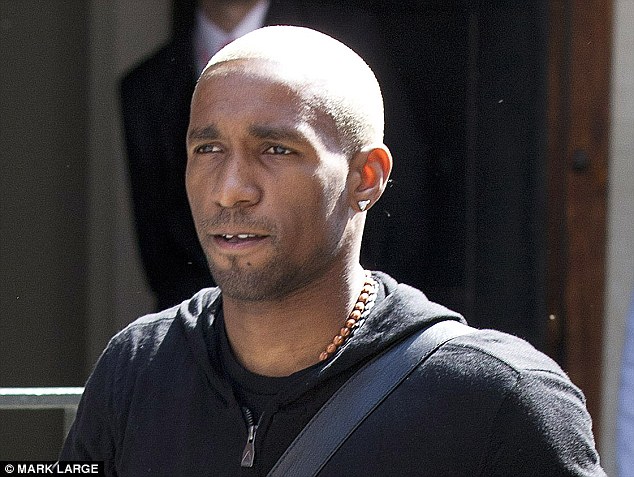 Tragedy: Hannah is the cousin of England and Tottenham Hotspur footballer Jermain Defoe 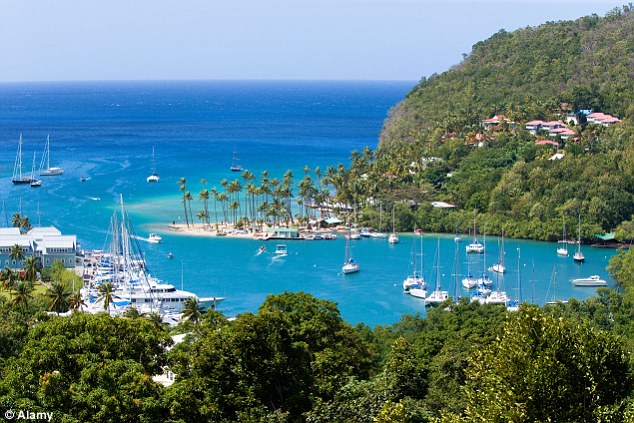 Caribbean holiday: Hannah Defoe was electrocuted when she dived into a pool on the island of St Lucia

Hope’s brother, who did not wish to be named, said he was waiting until his sister and her husband had arrived in St Lucia and had ‘gathered the facts’ before releasing a statement.

The couple caught a flight at 11am this morning and are expected to touch down late this evening.

Hannah, a performing arts student from Enfield, North London, had flown to the island only days earlier.

She had been looking forward to turning 21 next month and had been taken on the holiday as a birthday treat from her aunt.

Several dozen friends and family visited Hannah’s home in Enfield last night as news of her tragic death broke, and neighbours today paid tribute to a ‘beautiful and bubbly girl’.

Hannah’s grandmother Gwen Fisher, who lives opposite the home Hannah shares with her parents, was too distraught to speak. 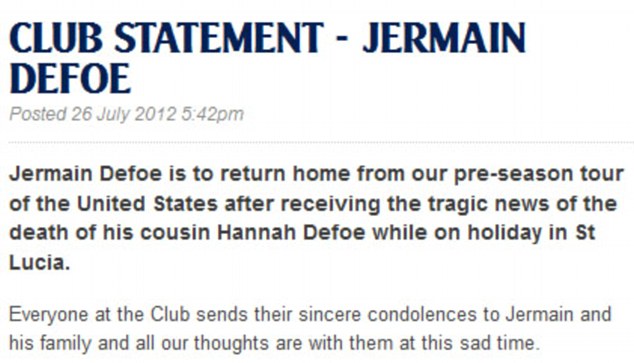 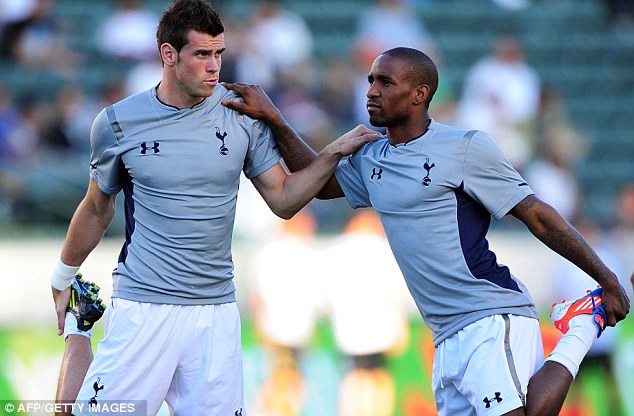 The family are expected to release a fuller statement tomorrow.

It is the latest tragedy to strike footballer Defoe, 29.

He was forced to fly home from England’s Euro 2012 camp in Poland last month following the death of his 49-year-old father Jimmy from throat cancer.

He rejoined the squad a few days later.

Defoe’s half-brother Jade, 26, also died in 2009 after falling into a coma following a street attack in east London.

Jade Defoe suffered devastating brain damage and a fractured skull in the attack in Leytonstone.

Blacks in Nazi Germany during the holocaust