A man accused of tossing his two-year-old daughter into a creek while she was still strapped in her car seat was indicted on a murder charge today.

Arthur Morgan III of Eatontown, New Jersey has been in jail on $10million bail since his arrest in San Diego in November.

Tierra Morgan-Glover’s body was found partially submerged in a park creek on November 22. 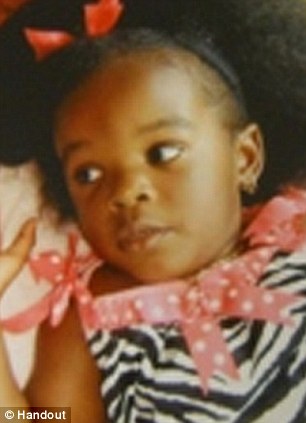 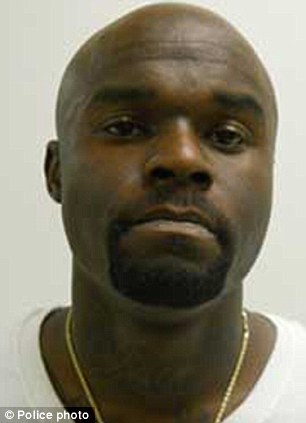 ‘Murdered’: Tierra Morgan-Glover (left) was allegedly killed by Morgan (right) while the 27-year-old was on a court-approved visit with her. They had been due to watch the animated film Happy Feet Two together 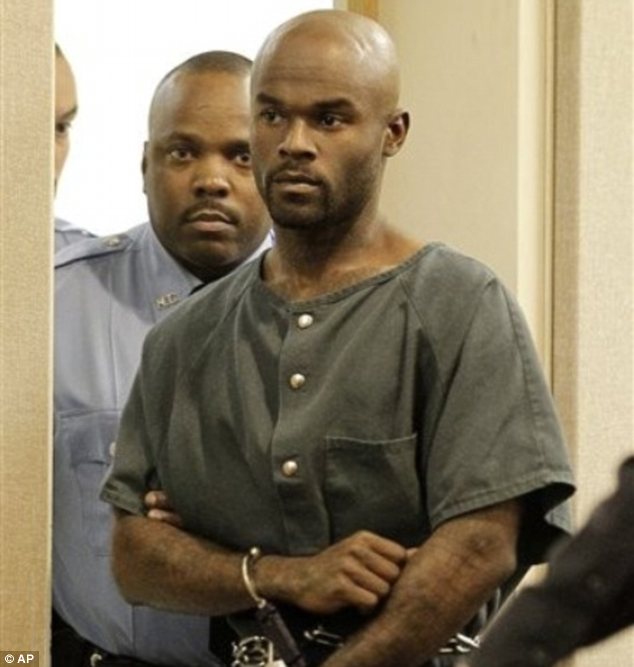 Indicted: Morgan, shown during a court appearance in December, will face trial soon

Prosecutors say Morgan had asked the girl’s mother if he could take Tierra to see the movie Happy Feet Two.

When he did not return her after a few hours, the mother called police.

In addition to the murder charge, Morgan is charged with interference with custody and child endangerment.

According to prosecutors, Morgan tossed the car seat, with his daughter strapped snugly inside its protective belts, from an overpass into the chilly water of the creek.

To ensure that it sank, he had attached a car jack, the heavy metal contraption used to raise a car’s chassis to change a flat tire. 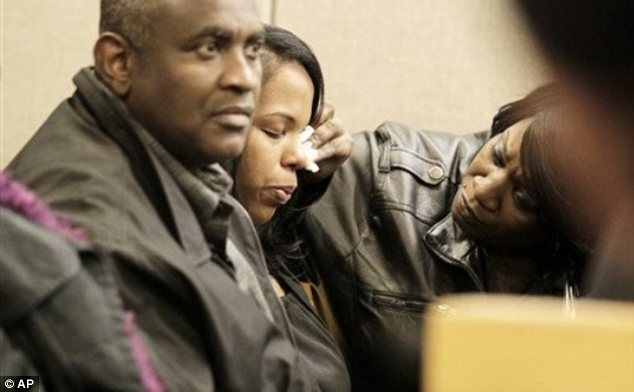 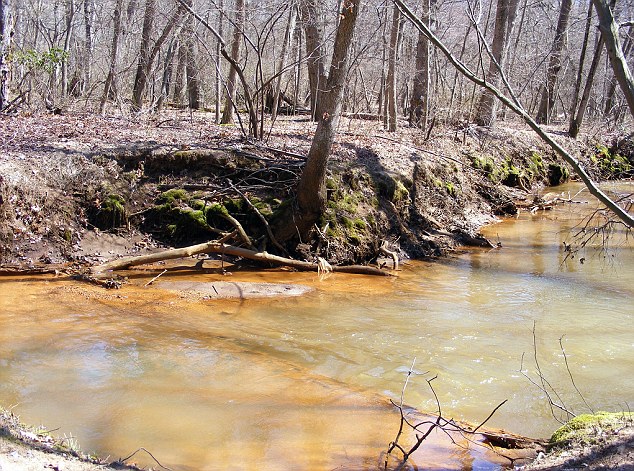 Tragic: The toddler was still strapped in her car seat when she was found partially submerged in a creek at Shark River Park (pictured) in New Jersey

Her cause of death was listed as ‘homicidal violence, including submersion in water’. An autopsy determined that the child was alive when she hit the water.

Should Morgan be convicted, prosecutors say they will seek to have him imprisoned for the rest of his life without parole – the harshest punishment available in New Jersey since state officials instituted a moratorium on new death penalty cases several years ago.

An arraignment date in Superior Court has not yet been scheduled. 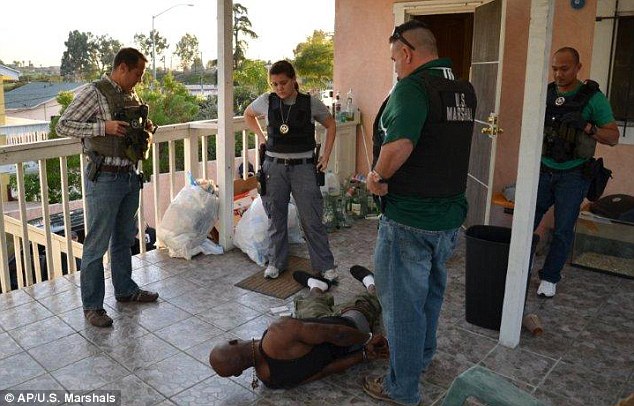 Caught: Arthur Morgan III, with his arms handcuffed behind his back, lies on the ground surrounded by U.S. Marshals following his dramatic arrest in San Diego 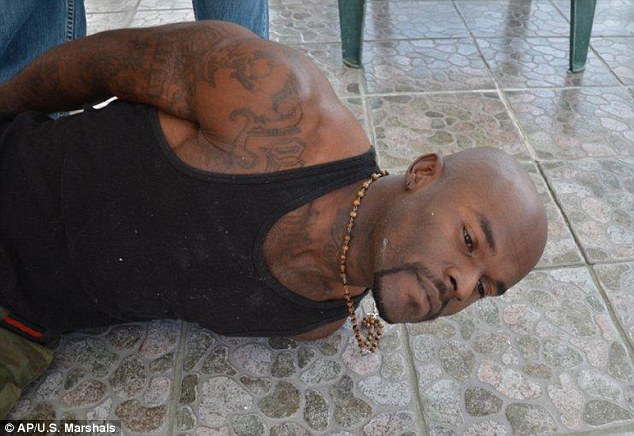 Floored: Tierra’s death sparked a week-long manhunt for her father across the U.S.

During Tierra’s funeral in November, three people carried her tiny coffin into the cathedral while a minister followed with a large stuffed teddy bear.

‘As she was placed into that creek, an angel caught her,’ Mr Hilliard said. ‘She did not suffer at all.’

Tierra was wearing a white dress and had several gold bracelets on her wrist.

How Racist Are We? Ask Google