A hospital worker admitted to stealing the credit card information of a dead patient and using it to buy airline tickets and bridal shoes, according to police.

Margaret Nunn, 53, was arrested on Wednesday on counts of identity theft and credit card fraud.

The victim, 63, who has not been identified, was lying dead in the ER ofSarasota Memorial Hospital in Florida when Nunn stole his details. She also used the card to settle her phone bill. 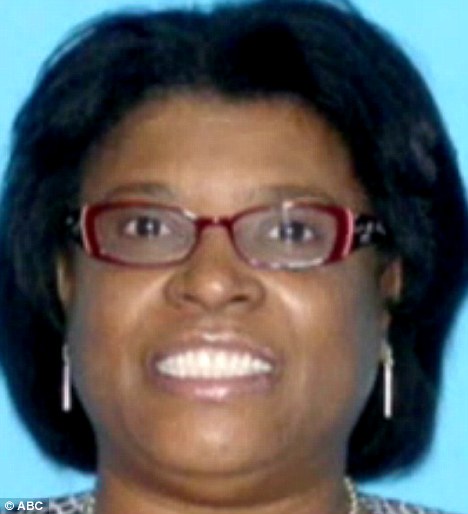 Nunn, who is employed as a patient registration representative, admitted to the charges over the incident on June 10.

Police told ABC: ‘Within hours after his death his three credit cards were used to purchase airline tickets, bridal shoes, pay phone bills and other assorted items totaling over $1186.00.’

Her deception was uncovered by police and hospital authorities. The woman was suspended from her job before being fired on June 29.

She is currently being held at the county jail in Sarasota on $10,000 bond.

A hospital spokesman said it was an isolated incident and routinely checks take place to ensure employees only access patient information for the correct reasons. 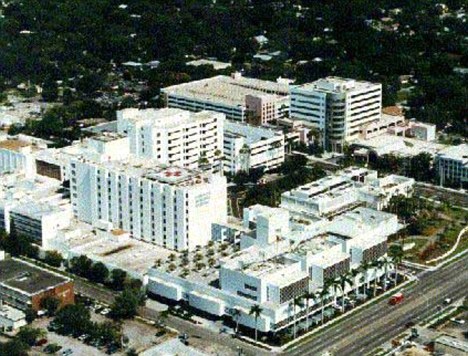 Robbed on deathbed: A 63-year-old man who died in the ER at Sarasota Memorial Hospital, Florida had his credit card information stolen