WASHINGTON (AP) — America’s blacks voted at a higher rate than other minority groups in 2012 and by most measures surpassed the white turnout for the first time, reflecting a deeply polarized presidential election in which blacks strongly supported Barack Obama while many whites stayed home.
Had people voted last November at the same rates they did in 2004, when black turnout was below its current historic levels, Republican Mitt Romney would have won narrowly, according to an analysis conducted for The Associated Press.
Census data and exit polling show that whites and blacks will remain the two largest racial groups of eligible voters for the next decade. Last year’s heavy black turnout came despite concerns about the effect of new voter-identification laws on minority voting, outweighed by the desire to re-elect the first black president.
William H. Frey, a demographer at the Brookings Institution, analyzed the 2012 elections for the AP using census data on eligible voters and turnout, along with November’s exit polling. He estimated total votes for Obama and Romney under a scenario where 2012 turnout rates for all racial groups matched those in 2004. Overall, 2012 voter turnout was roughly 58 percent, down from 62 percent in 2008 and 60 percent in 2004.
The analysis also used population projections to estimate the shares of eligible voters by race group through 2030. The numbers are supplemented with material from the Pew Research Center and George Mason University associate professor Michael McDonald, a leader in the field of voter turnout who separately reviewed aggregate turnout levels across states, as well as AP interviews with the Census Bureau and other experts. The bureau is scheduled to release data on voter turnout in May. 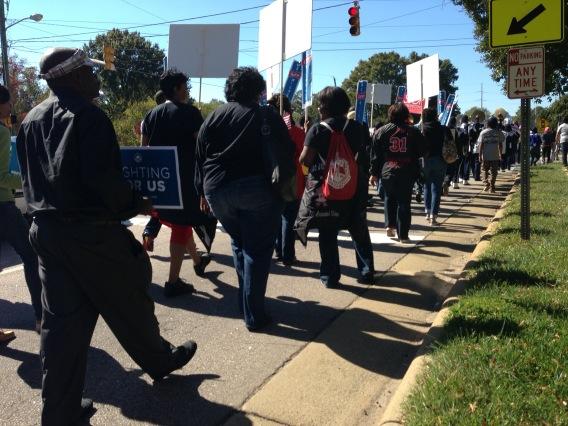