The Episcopal Church has become the first mainstream religious group in the U.S. to approve the blessing of gay marriages following a landmark vote.

The proposal was agreed by the church’s governing body – the Chamber of Bishops – at a meeting in Indianapolis yesterday.

It is expected to receive final approval from the House of Deputies later this week. 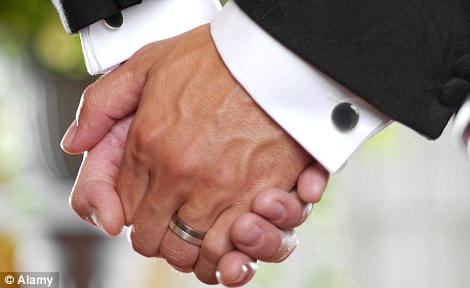 Landmark: The Episcopal Church is the first major church body in the U.S. to vote in favour of a rite approving the blessing of gay marriages

The decision would go into effect in December and make the Episcopal Church, an independent U.S. institution affiliated with global Anglicanism, the biggest U.S. church to give its blessing to same-sex marriages.

The Episcopal Church is the 14th-largest denomination in the United States with nearly 2million followers, according to the National Council of Churches.

The United Church of Christ, a mainstream Protestant denomination with about a million members, has gone further so far than any other U.S. church, voting in 2005 to support same sex marriage.

The new Episcopal same-sex ritual, called ‘the Witnessing and Blessing of a Lifelong Covenant,’ would be a standard rite for same-sex marriage. 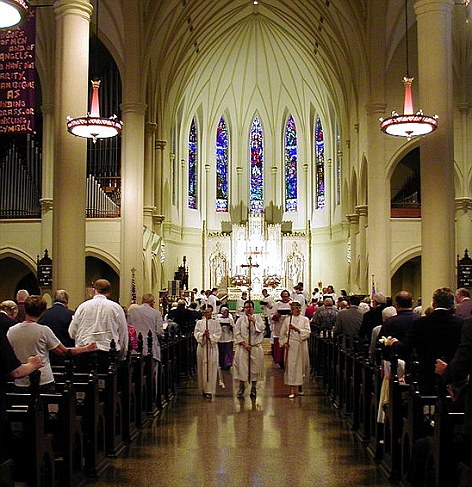 Big change: Procession at St Mary’s Episcopal Cathedral in Memphis, Tennessee. The Episcopal Church is the 14th largest denomination in the U.S.

For the past three years, bishops have been able to approve requests for the blessing of same-sex marriages and Jeffrey Lee, the Bishop of Chicago, said he had authorized such ceremonies using an earlier version of the liturgy.

Resistance to similar measures in the past has been strongest among bishops, but Monday’s vote was 111 in favour to 41 opposed with three abstentions.

The convention also approved inclusion of transgender people among those who should not be discriminated against, either for ordination or as lay leaders.

‘Today the Episcopal Church affirmed the human dignity of a deeply stigmatized population that is far too often victim to discrimination, bullying and abuse,’ the Reverend Lowell Grisham, a leader of the Chicago Consultation, a group that supports equality, said in a statement. 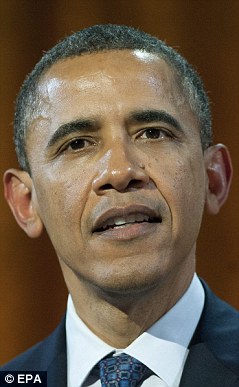 The decision by the bishops is the latest in a string of victories for gay-rights advocates in the United States. Gay marriage is legal in six states and the District of Columbia.

The legislatures of three states – New Jersey, Maryland and Washington state – approved gay marriage this year, although New Jersey Governor Chris Christie vetoed it. Governors in the other two states signed the legislation but there are efforts to block it by referendum.

On Friday, the Presbyterian Church, the 10th-ranked U.S. denomination, narrowly rejected a proposal to redefine marriage as a union between a man and a woman.

The global Anglican Communion groups independent national churches, which develop their own rules for ordination and other matters pertaining to membership and conduct.