Autopsy reports reveal Tonya Thomas had a staggering blood-alcohol level more than double the legal limit when she fatally shot her four children then turned the gun on herself.

Thomas, 33, of Florida, had a blood-alcohol level of 0.16 percent at the time of her death – the equivalent of ten drinks for a woman of her height and weight.

Responding to reports of gunshots in the early morning of May 15, Police discovered Thomas’s body along with those of her children, Joel Johnson, 12, Jazzlyn Johnson, 13, Jaxs Johnson, 15, and Pebbles Johnson, 17. 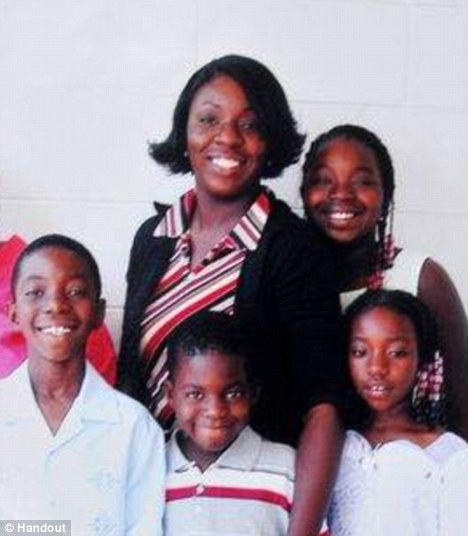 Jax’s body was in the family room shot repeatedly in a manner that suggested his mother had the gun pressed to his chest. Pepples was outside with three bullet holes in her. Jazzlyn and Joel were found in the entry hall riddled with seven and five shots respectively.

Thomas was discovered one a couch in the garage, dead of a single self-inflicted gunshot. 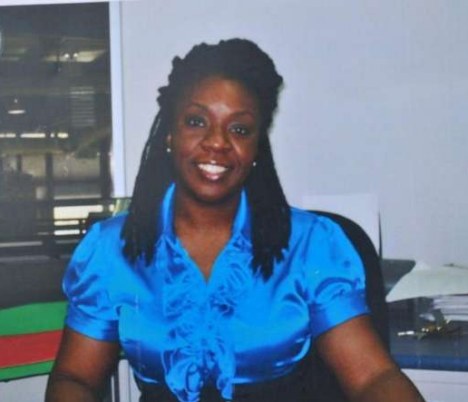 No warning signs: Co-workers say Tonya Thomas was a great employee who was steadily rising in the company

Her .38 caliber revolved had fired 19 shots, meaning Thomas had stopped to reload the gun three times during the killing.

That morning a co-worker would wake to a text message from Thomas sent at 3 a.m. – 2 hours before the first reported gunshot – asking that her body be cremated.

The burial request is the only communication Thomas made. She left no suicide note and made no last phone calls to friends or family. 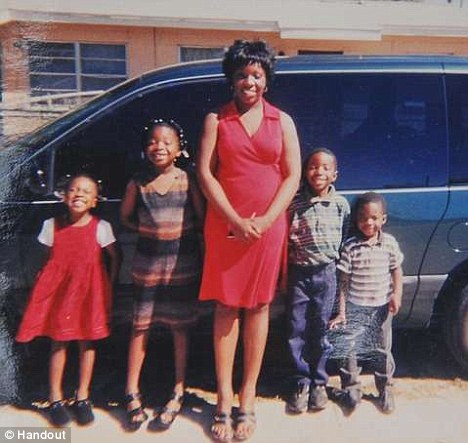 A perfect family: Thomas had an active church life with daughters Pebbles, to her left, and Jazzlyn, far left, and sons Jaxs, to her right, and Joel, far right

Her autopsy closes the official police investigation, but those close to Thomas are still baffled by her motives.

Just 24 hours before Thomas murdered her family she seemed to be preparing for the future. She renewed her health insurance and even took a half day at work to take Pebbles to the doctor. 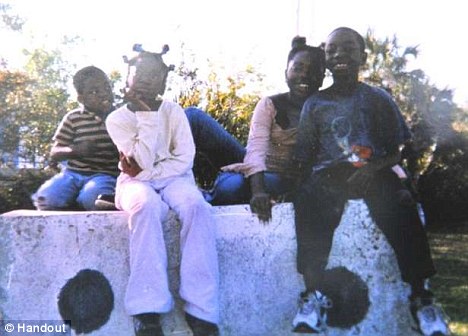 All their lives ahead of them: From left to right, Joel, Jazzlyn, Pebbles and Jaxs were shot combined 18 times

Friends said they had no idea Thomas owned firearm, and police have been unable to discover where or when she acquired the revolver.

Police believe Thomas took the explanations with her.

‘We’re not going to know the answer to that question, because she’s deceased,’ Brevard County Sheriff’s Lt. Tod Goodyear told reporters. ‘She’s the lone person responsible for the deaths.’

Thomas worked as a human resources manager for Renco Electronics and was active in her church. 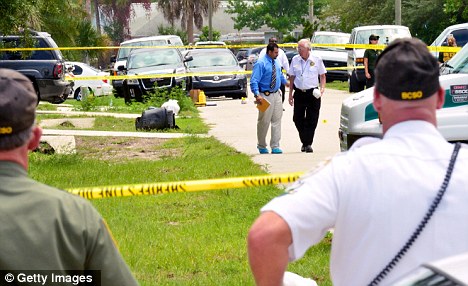 Horrific scene: Police say Thomas reloaded her gun three times over the course of her murder-suicide

Her son, Jaxs, was due in juvenile court the day of the murder-suicide on charges he’d attacked his mother in April.

Concerned over Jax’s mental state, she sought family counseling services from the Florida Department of Children and Families 6 months ago.

Social workers investigated the family’s home life but had filed reports that it seemed stable and closed their case two days before Thomas committed the murders.

As a single-mother Thomas supported the family on an extremely tight budget, taking home only $2,000 per month according to social worker reports.

She split from the children’s father, Joe Johnson Jr., in 2010, ending a rocky, violent relationship. In a 2000 incident, police reported Johnson had beaten her and knocked her into a wall for failing to make dinner. in 2007 he was in prison serving three years on drug charges. 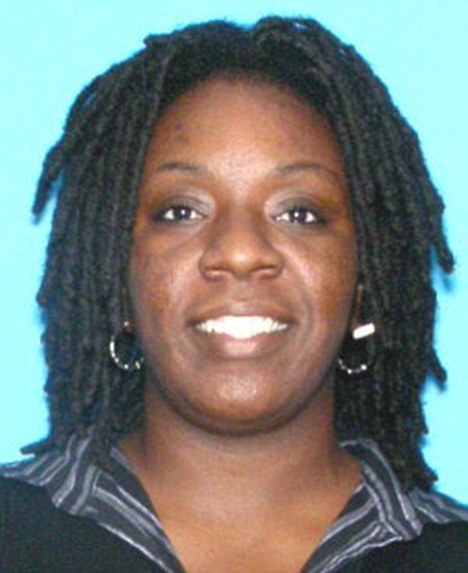 Friends baffled: Two hours before shooting her children Thomas sent a text message asking to be cremated but left no suicide note

Though money was scarce Thomas had reason to believe things would improve. Rensing told reporters she had been given four raises since starting with the company in 2009 and was steadily climbing the ranks.

The Friday before the shooting she visited a food panty and asked the minister there, Darius Tripp, to pray for her.

She hugged him before leaving with her bags.

Johnson has not commented publicly but witnesses at the funeral say he leaned over her casket to whisper, ‘I forgive you,.’

St. Augustine's Black student not allowed to march at graduation

The Lost Libraries of Timbuktu 4 of 5 – BBC Travel Documentary