Every decade, the Census Bureau spends billions of dollars and deploys hundreds of thousands of workers to get an accurate portrait of the American population. Among the questions on the census form is one about race, with 15 choices, including “some other race.”
More than 18 million Latinos checked this “other” box in the 2010 census, up from 14.9 million in 2000. It was an indicator of the sharp disconnect between how Latinos view themselves and how the government wants to count them. Many Latinos argue that the country’s race categories — indeed, the government’s very conception of identity — do not fit them.
The main reason for the split is that the census categorizes people by race, which typically refers to a set of common physical traits. But Latinos, as a group in this country, tend to identify themselves more by their ethnicity, meaning a shared set of cultural traits, like language or customs.
So when they encounter the census, they see one question that asks them whether they identify themselves as having Hispanic ethnic origins and many answer it as their main identifier. But then there is another question, asking them about their race, because, as the census guide notes, “people of Hispanic, Latino or Spanish origin may be of any race,” and more than a third of Latinos check “other.”
This argument over identity has gained momentum with the growth of the Latino population, which in 2010 stood at more than 50 million. Census Bureau officials have acknowledged that the questionnaire has a problem, and say they are wrestling with how to get more Latinos to pick a race. In 2010, they tested different wording in questions and last year they held focus groups, with a report on the research scheduled to be released by this summer. 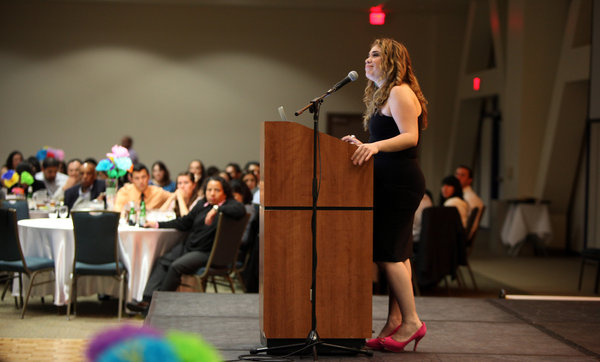