By MICHAEL ZENNIE
PUBLISHED: 10:32 EST, 26 March 2013 | UPDATED: 12:29 EST, 26 March 2013
George Zimmerman’s brother has sparked outrage after tweeting a picture comparing Trayvon Martin to the teenager accused of shooting a 13-month-old baby in the head.
Robert Zimmerman Jr, who has been his brother’s most outspoken advocate, also railed against the ‘dangers’ of black teenagers during an extended online rant.
He claimed the picture was meant to compare media coverage of the shooting last February of Trayvon Martin to the reporting on little Antonio Santiago’s murder last week in Georgia.
Robert Zimmerman has appeared on CNN, Fox News and numerous other media outlets to speak about the shooting, self defense issues and gun laws. 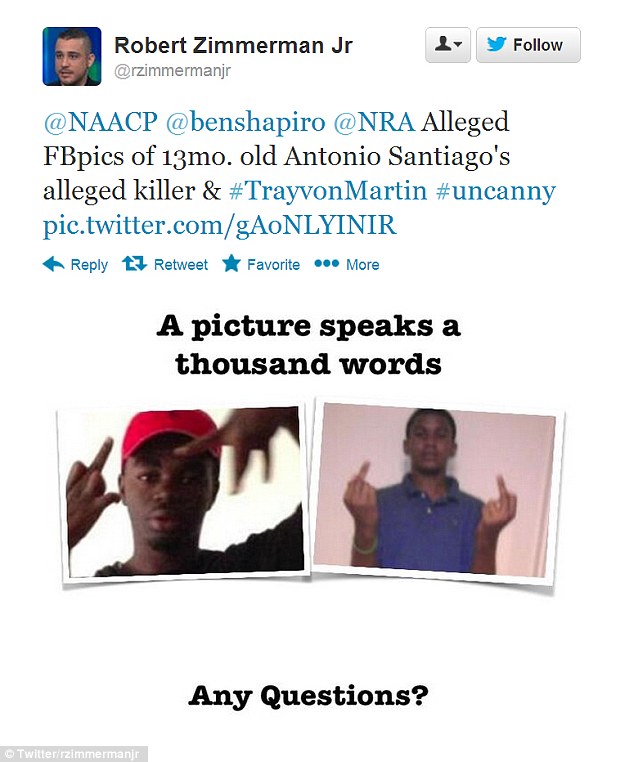 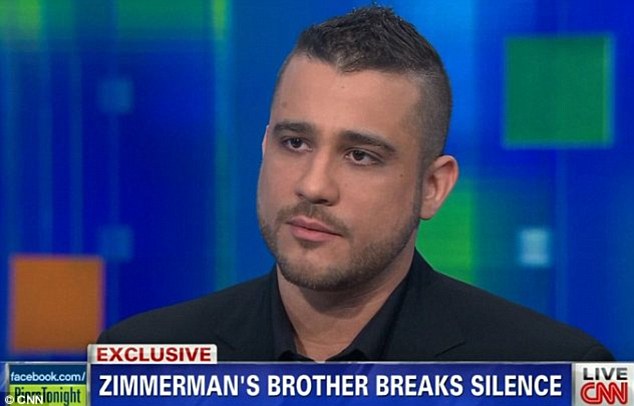 Outspoken: Robert Zimmerman has been a strong public advocate for his brother George Zimmerman, who is charged with murder for shooting Martin last February 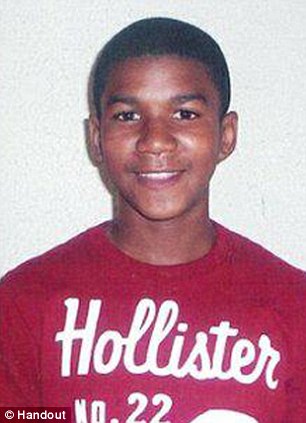 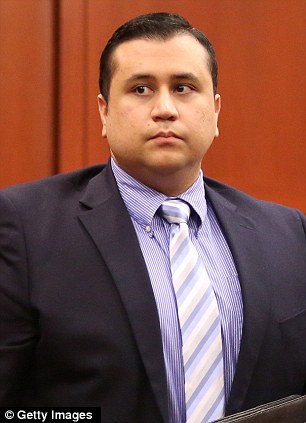 Bias? Robert Zimmerman claims that the media’s use of this undated picture of Trayvon Martin, left, is part of a campaign to demonize her brother George, right, who is charged with second-degree murder

The image, which Zimmerman sent out to his 2,500 followers on Sunday, shows a photo of De’Marquise Elkins, 17, flashing gang signs next to a picture of Martin holding up two middle fingers.


Later, Zimmerman posted: ‘Lib media shld ask if what these2 black teens did 2 a woman&baby is the reason ppl think blacks mightB risky.’
He added: ‘Trayvon Martin story exploded in media. White baby shot in face by black teenager —— not so much. We all understand why.’ 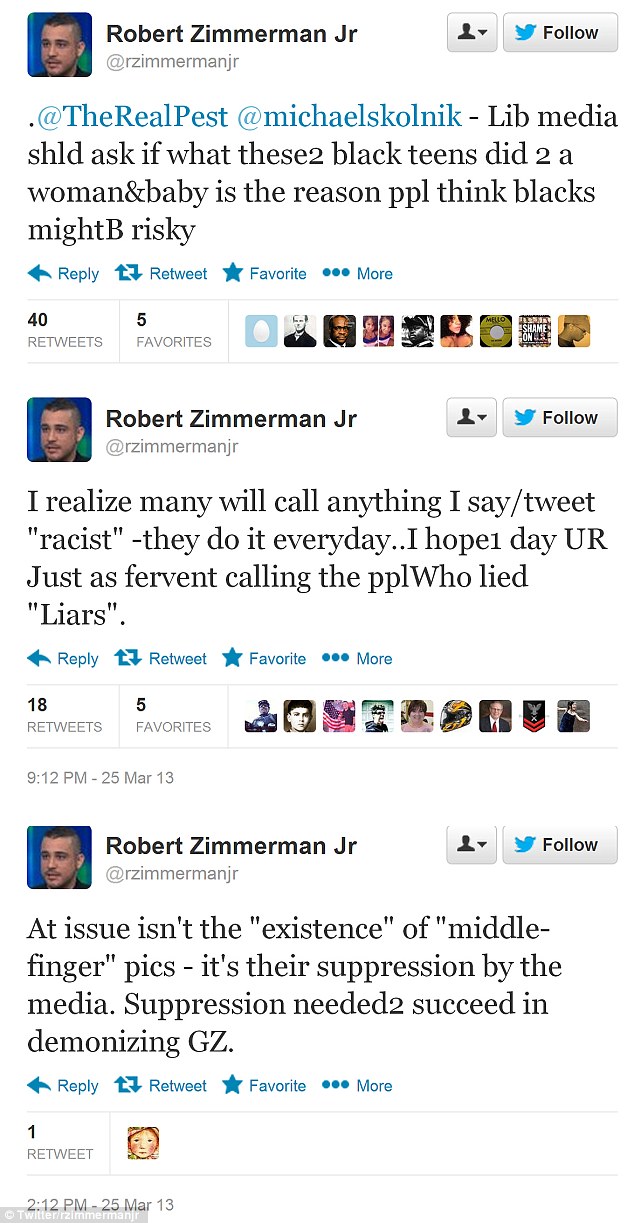 Online rant: Zummerman publicly battled with critics on Twitter as he tried to explain why he made the comparison

One user said the picture was ‘perpetuating the theory that all black people look alike.’
In response to Zimmerman’s second tweet, Twitter user Jeff Fecke wrote: ‘You stay classy, @rzimmermanjr – can’t imagine why people think your brother’s a racist murderer.’

George Zimmerman’s shooting of unarmed teen Martin in a gated community in Sanford, Florida, sparked protests across the country and resulted in a nation discussion about race and gun control.
Zimmerman, who is half white, was not initially arrested after killing Martin, who is black, because he claimed he was defending himself.
An independent prosecutor charged Zimmerman with second-degree murder after a public outcry. He is currently out on bail pending trial. 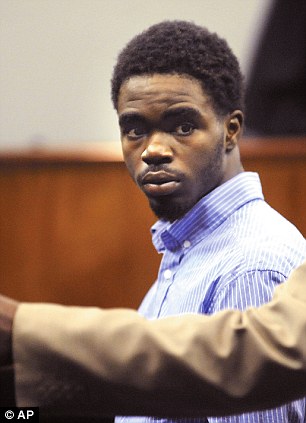 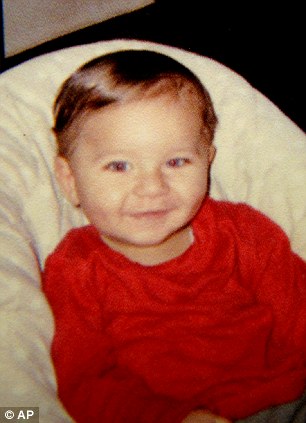 Robert Zimmerman says the ‘mainstream media’ has hidden photos of the ‘real’ Trayvon Martin – including pictures of him flashing the middle finger.

‘At issue isn’t the “existence” of “middle-finger” pics – it’s their suppression by the media. Suppression needed2 succeed in demonizing GZ,’ he tweeted.

He also claimed that he was not racist, but simply trying to show that the ‘real’ story about the shooting had been covered up.

‘I realize many will call anything I say/tweet “racist” -they do it everyday..I hope1 day UR Just as fervent calling the pplWho lied “Liars,”‘ he wrote.
Read more: http://www.dailymail.co.uk/news/article-2299408/George-Zimmermans-brother-tweets-picture-comparing-Trayvon-Martin-teen-accused-shooting-baby-warns-dangers-black-teens.html#ixzz2Og4oMRyK