Go-go music pioneer Chuck Brown has died after being hospitalised for almost a month with pneumonia. 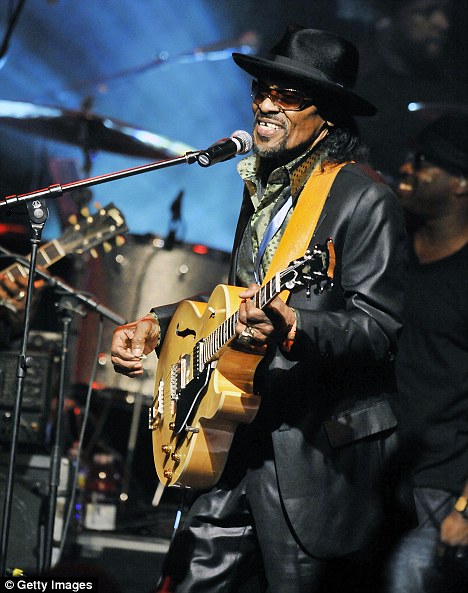 He had been in hospital care since April 18 with a pneumonia.

The legend cancelled several performances in the weeks leading up to his death, as he was still a constant fixture on the club circuit.

Brown’s hit Bustin’ Loose – with his group, the Soul Searchers – helped define Go-go’s sound. It spent several weeks atop the R&B chart in 1979. 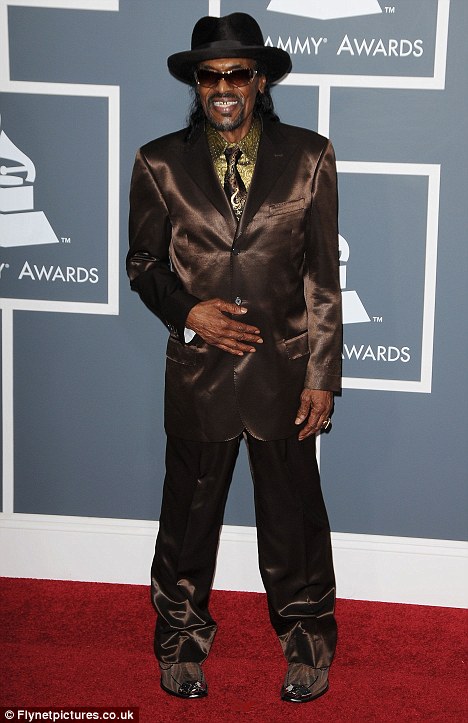 In sickness: The funk singer was hospitalised for almost a month since April 18

The term ‘Go-go’ is a sub-genre of funk, developing from the mid-Sixties to late-Seventies.

Rapper Nelly later sampled the song in his monster 2002 track Hot In Here – which won him a Grammy.

Eve also sampled his Blow Your Whistle in her 2007 single Tambourine. 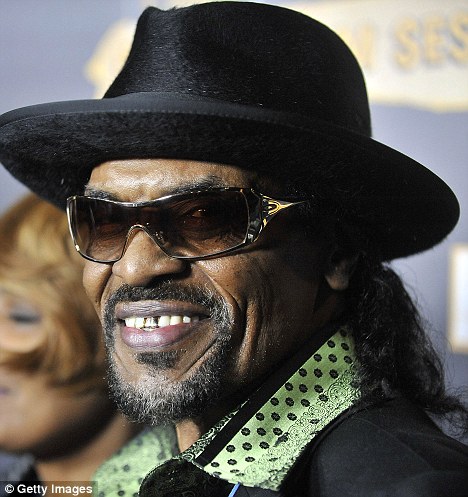 The end of an era: Brown’s 1979 hit Bustin’ Loose – with his group, the Soul Searchers – helped define go-go’s sound

Brown is said to have admired the new crop of artists who sampled his songs.

Spike Lee, a longtime fan who used Go-go for the movie School Daze spoke out about Brown’s death.

He said: ‘Chuck Brown will always be Bustin’ Loose – the Godfather of Go-go.’