For marijuana smokers in the right neighborhoods, there is no need to go out for supplies. A dealer-businessman will come right to the door, sit at the dining room table and open a box that looks as if it could be used to display herbal tea choices in restaurants. This particular case, however, is used to show varieties of cannabis — weed — and the businessman will annotate the flavor and potency of his offerings. Bought and smoked behind closed doors, the pot in such transactions has almost no risk of attracting attention from law enforcement.

That was not the system used by Joseph Griffin, then 18, one summer night in the East New York section of Brooklyn. He walked a few blocks down Herkimer Street, made a purchase and headed back to smoke it at home. 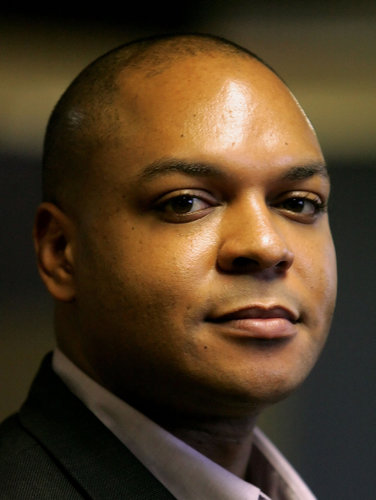 “The plainclothes officers pulled up, and they asked me where I was going,” Mr. Griffin said. “I said, ‘Home.’ They jumped out. They was patting me down. He went into my pocket and found it. Then they put the handcuffs on.”

Mr. Griffin spent the night in one jail or another, taken from the precinct station to central booking and then to the courthouse in Brooklyn. Up to that point, his case had absorbed the energy of two police officers, a desk sergeant, a clerk who processed his paperwork and fingerprints, a driver who transported him to booking, other officers to secure him in the pen awaiting his appearance, a Legal Aid Society lawyer, an assistant district attorney, a court clerk and a court reporter to transcribe the proceedings.

Also, a judge, who instantly dismissed the case.

How much pot did Mr. Griffin have in his pocket that night?

How much did it cost?

A blunt, or marijuana cigarette, contains about one gram of marijuana, about the weight of a dash of salt. Mr. Griffin had been charged with the lowest-level misdemeanor on the books, Section 221.10, Subsection 1 of the New York State Penal Code. That statute makes it a crime to burn or openly display even small amounts of marijuana. 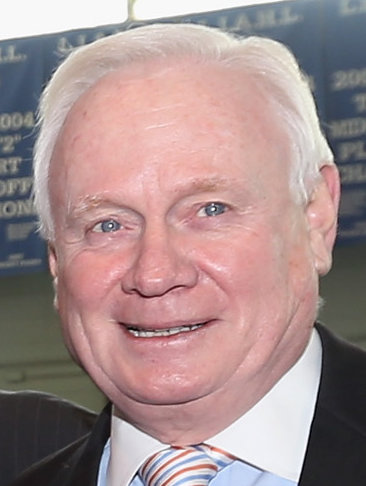 Since Michael R. Bloomberg became mayor in 2002, no crime has been more frequently charged: more than 440,000 people have been arrested solely on this misdemeanor charge. Whites use marijuana at higher rates than other racial groups, studies have found, but are rarely accused of “openly displaying” it. Depending on the year, 85 percent to 90 percent of those facing that charge are African-American or Latino. Most are under 20.

These are called “manufactured misdemeanors” because carrying marijuana in a pocket or bag is not a crime, but a violation. In New York City, when people are either searched or told to empty their pockets, the marijuana becomes open to public display, and therefore a misdemeanor.

These arrests are a tumorous outgrowth of the stop-and-frisk practices and are now broadly recognized as scandalous. No public official defends them. Yet they remain out of control.

The police commissioner, Raymond W. Kelly, issued an order in September 2011 telling officers not to arrest people unless they were actually displaying the marijuana. The arrests briefly dropped, but were back in high gear for most of 2012, said Steve Banks, the lawyer in charge of the Legal Aid Society, which is now suing the city.

Every district attorney in New York City, Mr. Kelly, Mr. Bloomberg, the state sheriffs, and every other major law enforcement agency have endorsed changing the law to make it a misdemeanor only if a person were actually burning — smoking — the pot. The changes were proposed by Gov. Andrew M. Cuomo.

Nevertheless, it became clear on Thursday that the law would not change during the meetings of the Legislature to decide a state budget.

The proposed reforms “got caught in the horse trading and political posturing,” Assemblyman Karim Camara, a Brooklyn Democrat, said. At one point, he said, the Senate Republicans offered to permit a vote on the marijuana reforms in exchange for increasing the number of bullets allowed in an ammunition magazine, to 10 from 7. “I think it’s unconscionable,” he said.

Almost all of the misdemeanor marijuana arrests are in New York City. “The way it is being viewed here is that the city should correct its problem,” State Senator Martin J. Golden, a Republican representing Brooklyn, said.

Although he does not want the state to “send the wrong signals” on a substance that isfar more powerful than it was a decade ago, Mr. Golden said change appears inevitable. “I do believe if it hit the floor of the Senate, it would pass,” he said.