A schoolgirl claims her high school teacher made her lap-dance for boys in her class before taking her home, plying her with alcohol and having sex with her.

Michael White, 29, a former informational technology teacher at Perry Traditional Academy in Pittsburgh, was already facing allegations from one student that he indecently assaulted her before the second girl, a 16-year-old, came forward yesterday.

The teenager, unidentified for legal reasons, claims the teacher kissed her on the lips in the classroom and encouraged her to lap dance for male classmates, according to CBS Pittsburgh. 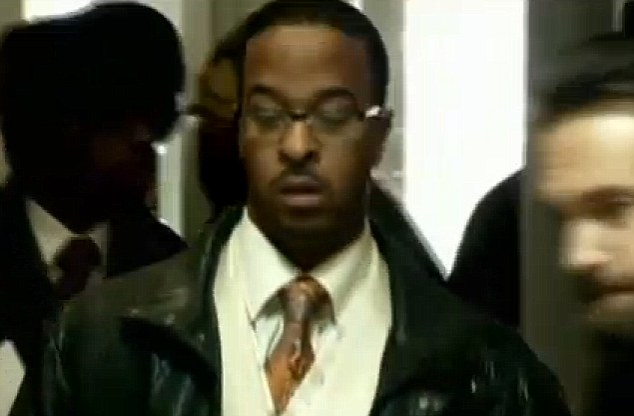 He then tried to get her to strip for him at a ‘hotel party’ before taking her to his Homewood home during school hours and having sex with her, she alleges.

Prosecutors claim they had sex on numerous occasions and the teacher plyed her with alcohol and marijuana.

ccording to WPXI, she claims she had to be treated in hospital on one occasion because she became so drunk.
White is also accused of saying to her: ‘It would be (expletive) if you got pregnant by a teacher.’ 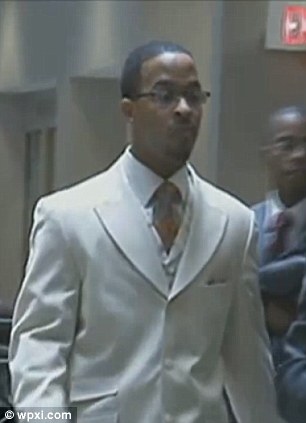 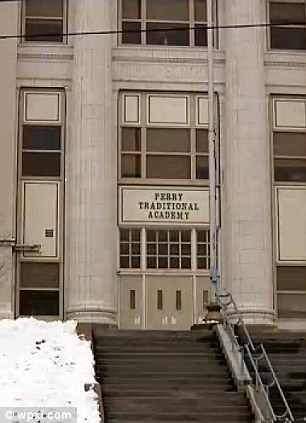 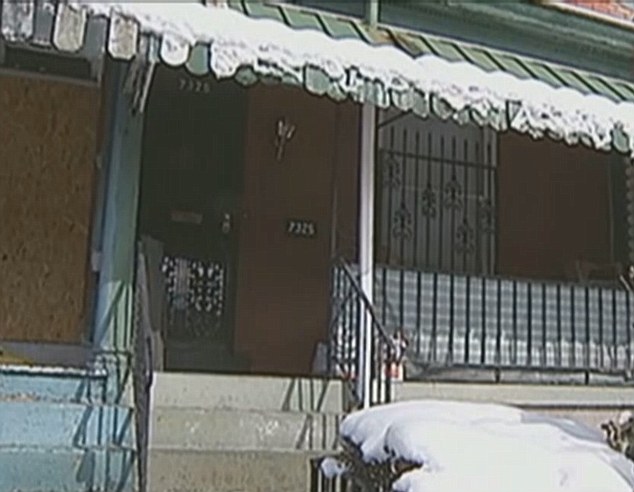 Alcohol: One victim alleges Michael White took her back to his Homewood property, pictured, for sex. The 16-year-old claims the high school teacher plied her with alcohol and marijuana

White was already facing court on the basis of allegations made by another girl at the school.

He will now be tried on two counts of involuntary deviate sexual intercourse, one count indecent assault, selling or furnishing liquor to minors, sexual assault, corruption of minors, unlawful contact with a minor and institutional sexual assault of a minor.

He is also accused of indecent assault and unlawful conduct with a minor after allegedly fondling a 15-year-old student last fall.

The teenager alleges the teacher touched her breasts and grabbed her buttocks on numerous occasions in the high school.

‘We have no reason not to be very skeptical of these allegations at this time,’ said Chuck Gallo, White’s defense attorney.
He claims both girls are ‘troubled’ and not telling the truth.

According to CBS police are looking into White’s past in order to see if there are any more allegations against him.
He is currently out of jail on bond and suspended from his role at the school.
Read more: http://www.dailymail.co.uk/news/article-2289799/High-school-teacher-forced-16-year-old-student-perform-lap-dances-male-classmates-having-sex-her.html#ixzz2MzXG1PiV